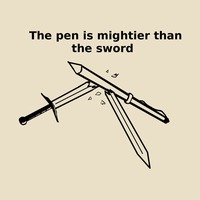 The Independent Electoral and Boundaries Commission (IEBC) is a body that is closely watched by Kenyans, especially during pre-election and post-election periods.

History has it that most commissioners of IEBC do not stay in those positions for more than one election seasons before they are kicked out, or as in the case of Roselyn Akombe and her colleagues, they resign willingly.

Samuel Kivuitu was once at the helm of the commission, when it was named the Electoral Commission of Kenya (ECK). The chairman was described as the man 'who was at the centre of Kenya’s darkest hour.' 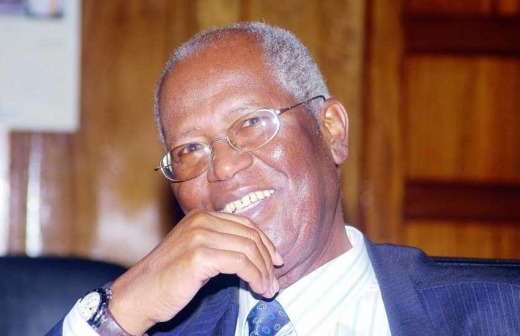 Kivuitu oversaw the 2007 elections which turned out to be the bloodiest election in the history of Kenya, having lead to the death of over 1300 people due to post election violence.

In an interview with Joe Ageyo, Kivuitu was asked how he feels about being blamed for the post election violence. The man admitted that he knew, he was a hated man, and was aware of the bile that Kenyans had towards him. 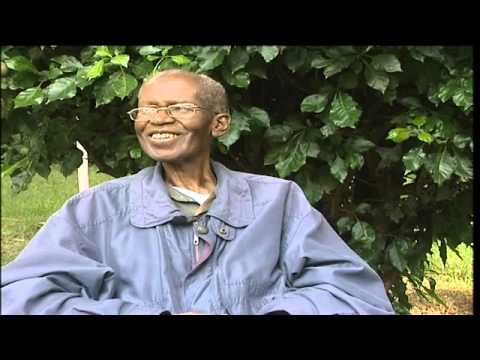 “I think we are human, and I have come to consider those people who harbour hatred for me, I have come to regard them as human. If I meet these people who don’t like me, I will tell them ‘Thank you very much, you can keep your views but when you calm down, you can come we talk’” Kivuitu told Joe Ageyo.

Kivuitu further said that he did not know if the elections were rigged and that machine results were brought to him to announce them.

Apart from the hatred spewed towards the chairman who was once an affluent lawyer, he was again stricken with cancer of the Oesophogas. 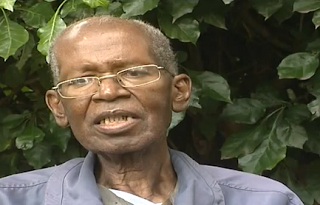 After the disbandment of the commission, the disease further took a toll on his body, reducing the once healthy man to an underweight. Having lost his glory as a lawyer, Kivuitu further lost his vibrant body due to the effects of cancer.

The commissioner later on succumbed to the disease on February 2013 while receiving treatment at the M.P Shah hospital. He never lived to see the 2013 general elections.

Kenya Mwai Kibaki Raila Odinga Roselyn Akombe Samuel Kivuitu
Opera News is a free to use platform and the views and opinions expressed herein are solely those of the author and do not represent, reflect or express the views of Opera News. Any/all written content and images displayed are provided by the blogger/author, appear herein as submitted by the blogger/author and are unedited by Opera News. Opera News does not consent to nor does it condone the posting of any content that violates the rights (including the copyrights) of any third party, nor content that may malign, inter alia, any religion, ethnic group, organization, gender, company, or individual. Opera News furthermore does not condone the use of our platform for the purposes encouraging/endorsing hate speech, violation of human rights and/or utterances of a defamatory nature. If the content contained herein violates any of your rights, including those of copyright, and/or violates any the above mentioned factors, you are requested to immediately notify us using via the following email address operanews-external(at)opera.com and/or report the article using the available reporting functionality built into our Platform