By Ricardo_Magero (self media writer) | 5 months ago

ODM Secretary General Edwin Sifuna has break his silence after the ODM's National Delegates Conference that was held at Kasarani Stadium. 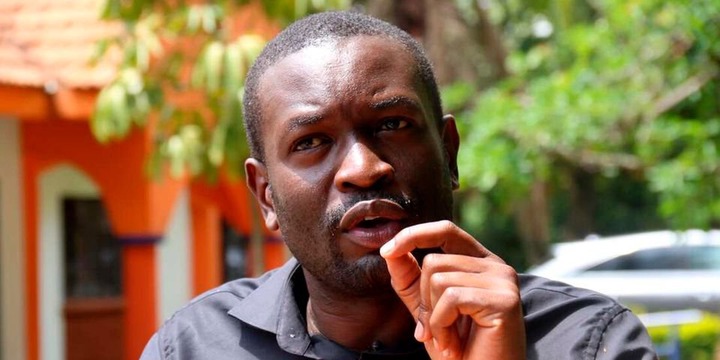 This is after Nelson Havi penned a post on Sunday morning claiming that Sifuna, who was once his student, was being haunted by evil spirits blaming him to Jimi Wajingi frustrating in ODM.

" I am going to Church and will put my younger brother and pupil, ODM Secretary General, Edwin Sifuna in prayers. These mademonis afflicting him are not Luhyalike. They must be cast out," Havi had said. 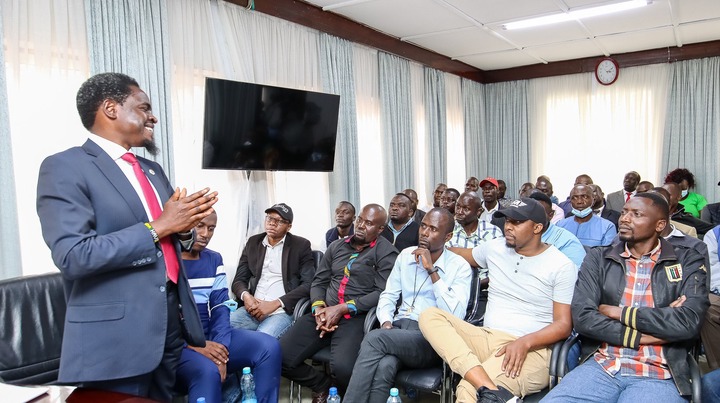 In the turn of events, Sifuna distanced himself from Havi informing that he was never taught by Havi.

" I was never your pupil," Sifuna briefly responded to Havi on social media.

Raila Odinga was named as the Azimio la Umoja flag bearer in a meeting that was attended by president Uhuru Kenyatta, ODM delegates and other invited politicians.

Popular businessman Wajingi has been seen in public confrontation with ODM managements alleging that they denied him a fair chance to contest with Raila on party nominations.

On Saturday, Wajingi was roughed up by rowdy youths as they blocked his supporters to access entry into ODM's NDC at Kasarani. 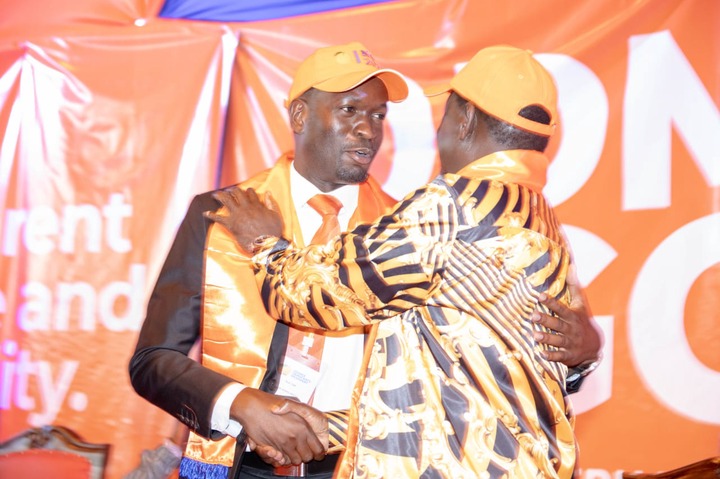 In a video that has went viral, Sifuna was seen conversing with police officers as Wajingi was being instructed to leave.

Kibera Women Say Their Husbands Have Refused To Eat, Begs Chebukati To Hasten The Release of Results

Official Presidential Results For 41Constituencies as at 11:09 Am

Finally Erik ten Hag Reveals There Is No Cause For Concern Over United's Lack Of Transfer Business.

Official Verified Provisional Presidential Results As At 11:09am According To NTV.