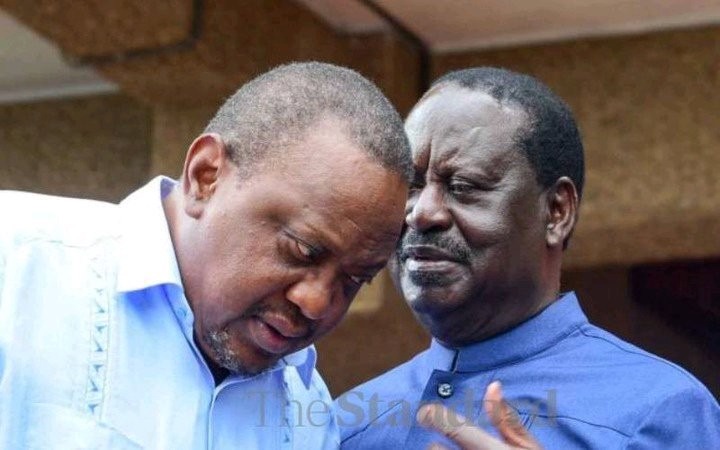 Fresh details have emerged on how former President Uhuru Muigai Kenyatta is silently helping Raila Amollo Odinga's calls for mass actions a successful event. Uhuru who doubles up as the chairman of the Azimio La Umoja One Kenya Coalition party has been reported to silently play a role in making sure every event organised by Azimio is successful.

However, President Uhuru reached out to them, urging them to join Raila at the Kamukunji grounds where Azimio's rally to tame Ruto's dictatorship will begin. The two parties later agreed to join Mr. Odinga after Uhuru's consultation and intervention.

What are your thoughts on this? Will you join Raila's demonstrations at the Kamukunji grounds?