The 2022 general elections are only a few months away, but things may not go well for Azimio La Umoja supporters. 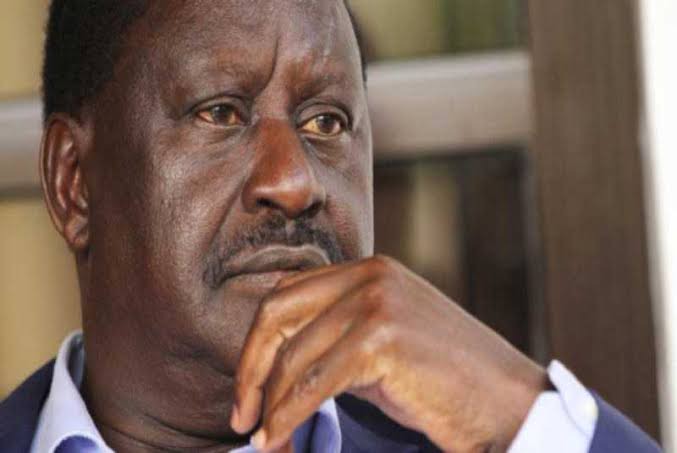 The leader of the Orange Democratic Movement Party received a shock this morning as a result of Kenyans' opinions.

According to the most recent opinion polls contacted by Kenyans. Co. Ke, a large number of Kenyans have voted against former Prime Minister Raila Amolo Odinga running for president in the upcoming General Elections.

Raila Odinga is opposed to candidacy for president by 56 percent of Kenyans, while 46 percent believe the former Prime Minister still has the energy to govern the country.

Agwambo has been running for the same seat without success for quite some time. Perhaps this is why a large majority of Kenyans are opposed to the proposal.

However, given a chance, the ODM leader is set to face off against the newly formed United Democratic Alliance party's leader, Dr William Ruto, in the upcoming general elections.