Approximately 10 months into 2022 General Elections, there have been rumours of big political figures defecting their political parties, though there haven't been any proven news confirming the same. The most recent one has been revolving around Elgeyo Marakwet Senator Kipchumba Murkomen, whom many Kenyans have noticed, no longer walks with the Deputy President William Ruto like he used to. That aside, Kenyans could witness some of the most shocking party defections in the remaining few months to elections. Unbelievably, these defections could be caused by rivalry for one political seat; that is the gubernatorial seat. 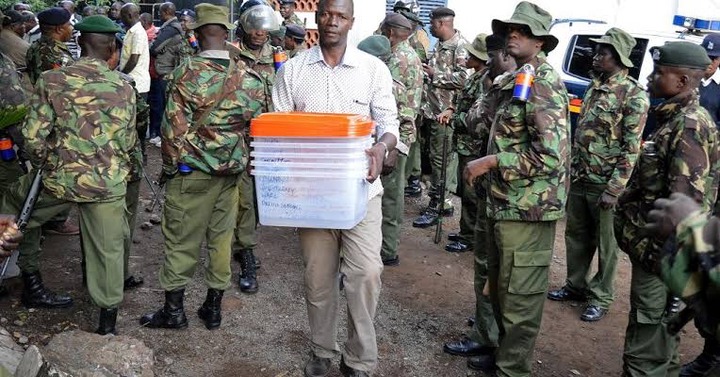 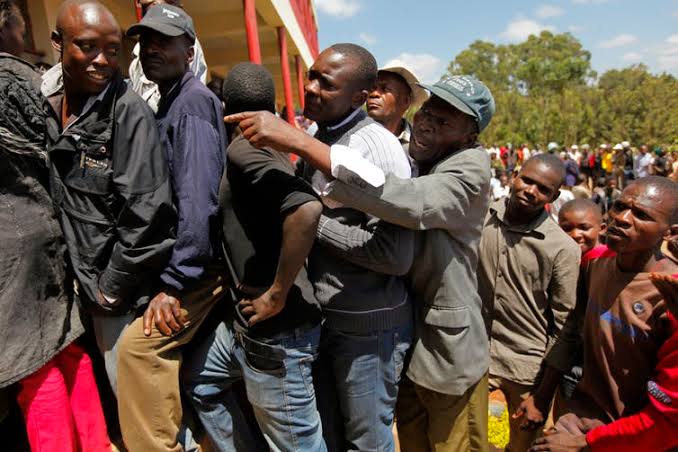 Currently, there are already accusations of favouritism by some party members. The claims are that their party leaders and leaderships are favouring certain candidates over others for gubernatorial race tickets. And if you've been following closely, most complaining politicians are the big fish in those particular political parties. With none of those aspirants willing to dump their gubernatorial ambitions so easily for their party leader's preferred candidates, there could be some of the most shocking party defections immediately after party primaries. Several gubernatorial seat aspirants who will not have won their party ticket will be forced to consider running as independent candidates or join small parties that could give them direct tickets.

The gubernatorial race in Nairobi has for instance attracted a number of big names from the biggest parties. ODM has a number to choose from, Jubilee the same and now UDA. Party leaders already have their preferred candidates. UDA for instance had given the ticket to Reverend Margaret Wanjiru and taking it from her would course yet a new internal party conflict, not carrying out party primaries would also result to the same. 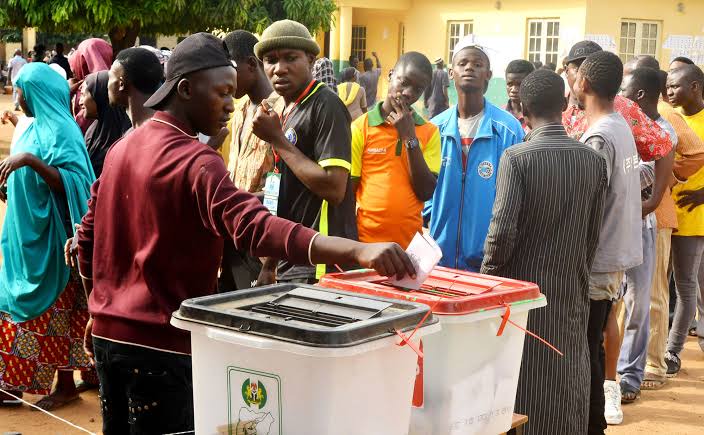 In conclusion, if there is a seat that will dearly need political parties and their leaderships to strategize well, then it would be the gubernatorial seat, all over the country. Parties will either lose seats or lose very important members if their primaries and ticket decisions aren't well taken care of. Politicians have realised the value of the gubernatorial race and most parties wouldn't be willing to lose it too easily, they must therefore get the right candidate to represent them. Thank you for reading.