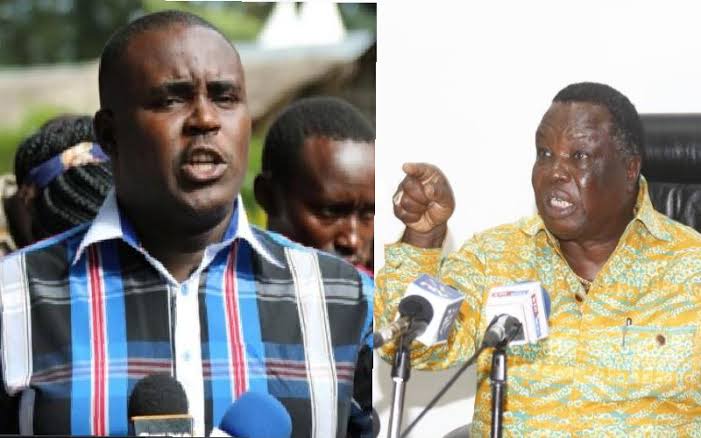 The COTU Secretary General Francis Atwoli has recently responded to remarks that were made by ANC leader Cleophas Malala. In his statement Malala claimed that Kenyans should ignore the fallacy that is being peddled around about the disunity of the Luhya people. He said that Luhyas have consistently voted as a block for their preffered candidate as evidenced in previous elections.

Speaking during a live interview on TV47 Francis Atwoli said that the 2022 race is between a two-horse race between Raila Odinga and DP William Ruto. He said that the Western region will rally behind Raila Odinga and the Azimio La Umoja Movement. He said that politicians pulling a big crowd is not a sign of victory. Atwoli also said that Malala is still a young in politics and he cannot make decisions on behalf of the Luhya nation. He said that Malala has still a long way to go and he may not influence the decision of the people of Western region. 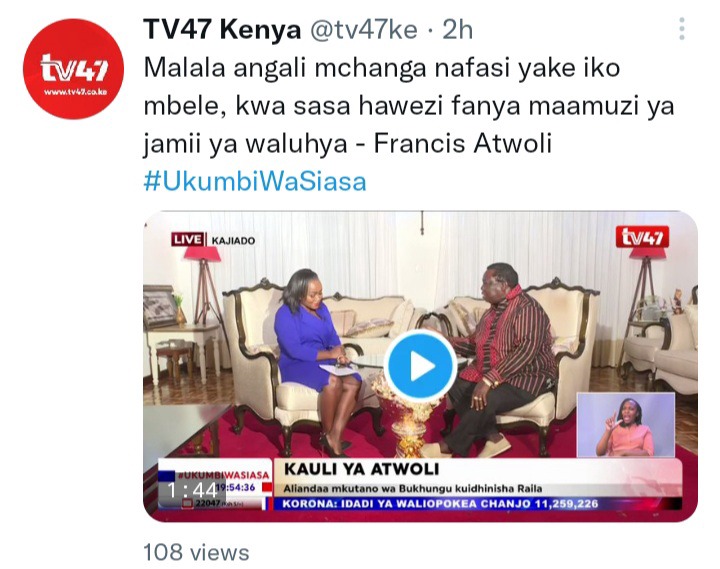