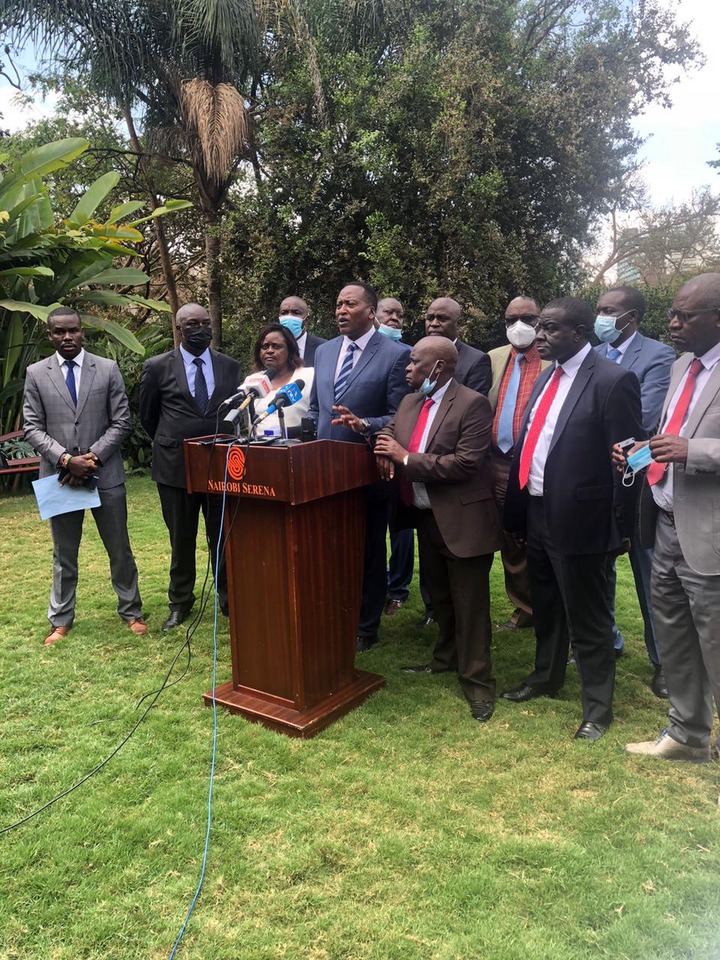 While addressing the press on Thursday after a meeting with a number of leaders from Kisii, South Mugirango MP Silvanus Osoro sent out a clear indication that he could be on his way out of UDA, should the party ignore some of the issues raised during the meeting.

According to Osoro who appeared alongside other Kisii leaders from rival parties, the region's unity is key, and that the Kisii leaders are going to console on the coalition they will be going to support ahead of 2022. 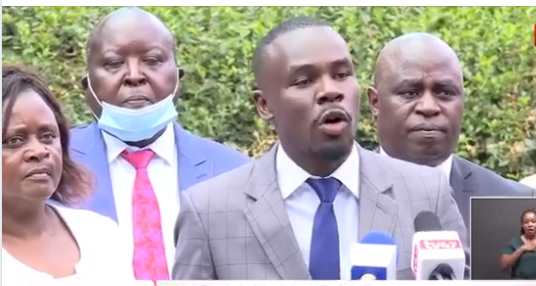 Osoro said they will only embrace the coalition that will take the region's interests seriously in terms of economy. The leaders said the region is likely going to form their party just like other regions as one way of using it for the region's bargaining powers.

"The national conversation must be alive to our people's unique role and standing in our country. We hope that 2022 permutations and combinations will secure our community's interests. We wish to remind all that the Gusii community will not be passengers in the Kenyans political dispensations." he said. 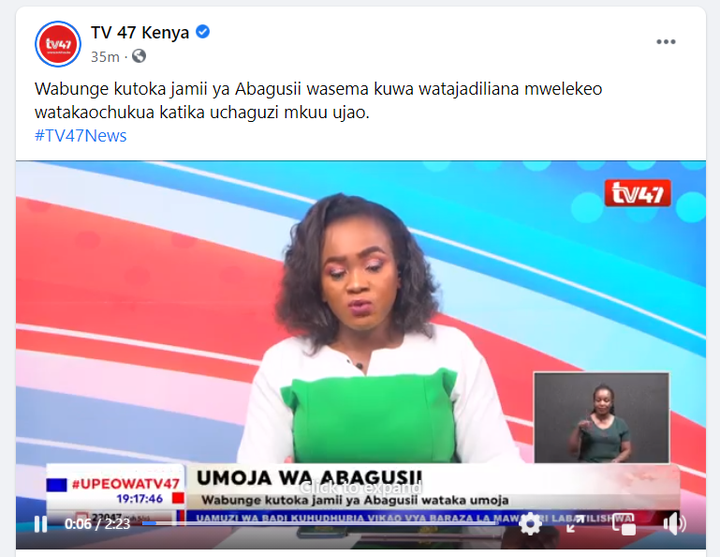 He also added that the region intends to become shareholders and not supporters, adding that their support will be decided on who will take care of their interests.

On his part, MP Onyonka, who has been a tough critic of the DP, said the region will unite and be at the negotiation tables with those who want to lead. He added that regional political parties are normal and should not be criticized.

This comes at a time when DP Ruto has insisted that his UDA party will not form a coalition with other tribal parties ahead of 2022, something that has pushed MP Moses Kuria away from him currently.

Kisii region has been rumoured to be gearing up for a new political party, the United Progressive Alliance (UPA) which is allegedly being fronted by Interior CS Fred Matiang'i. 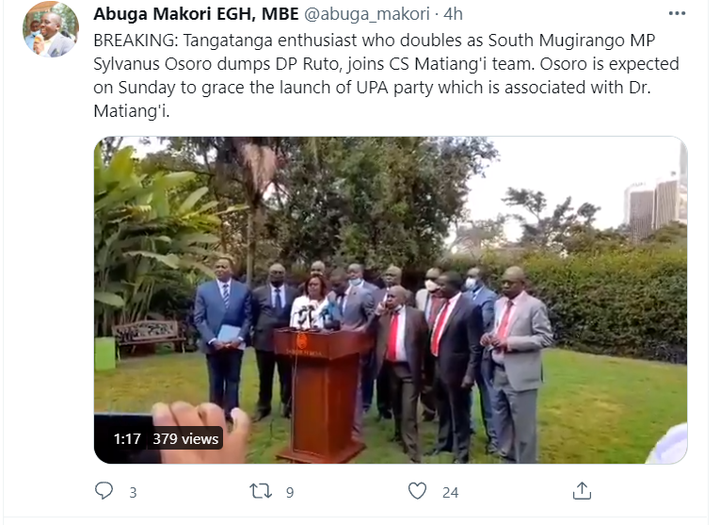