After Mathira Member of Parliament, Righati Gachagua, was rumoured to be the preffered running mate for William Samoei Ruto in the coming general elections, new details have finally emerged from Mount Kenya region after Gachagua broken silence on the same issue. 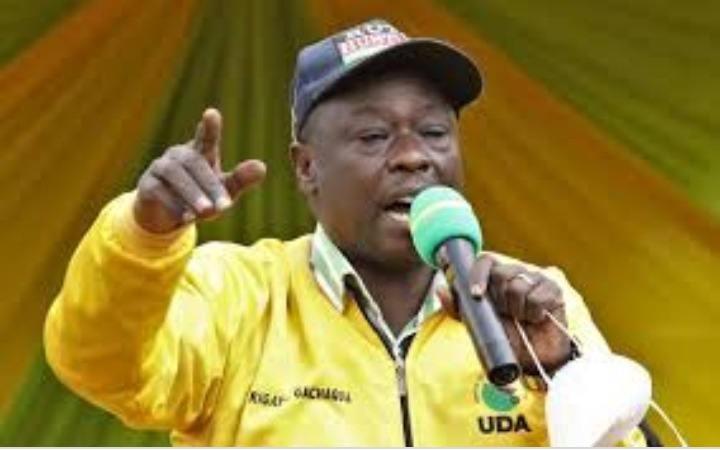 Gachagua has been seen to be the main point man in Ruto's camp after the Tangatanga wing of government formed UDA party a few years ago.

According to the publications on Standard Digital newspaper, Gachagua is the the man on spot on preffered choice for the second in command.

This comes after DP one day introduced the leader to the people of Nyeri county to hunt for him votes in the region terming him as a true leader who will bring more votes to the drawing board next year as we approach elections. 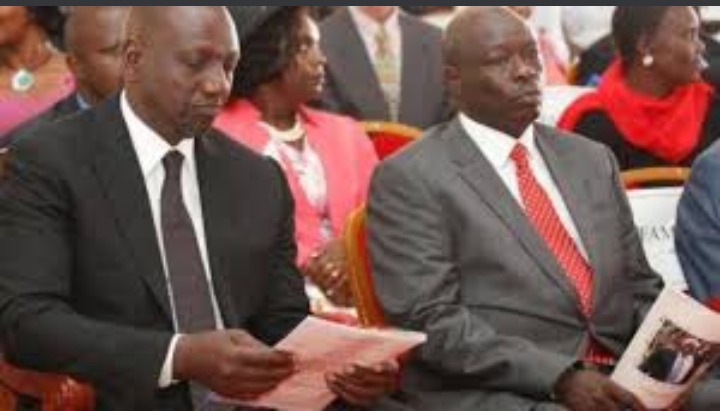 While speaking to Standard Digital, Mathira MP said that he is ready to do any job he will be accorded by the people of Kenya without specifically mentioning the positions.

“I am a qualified and open for any position offered on condition it will be in government that will prioritize economic empowerment. I wouldn't want to be number two of a country of poor people" he told the paper. 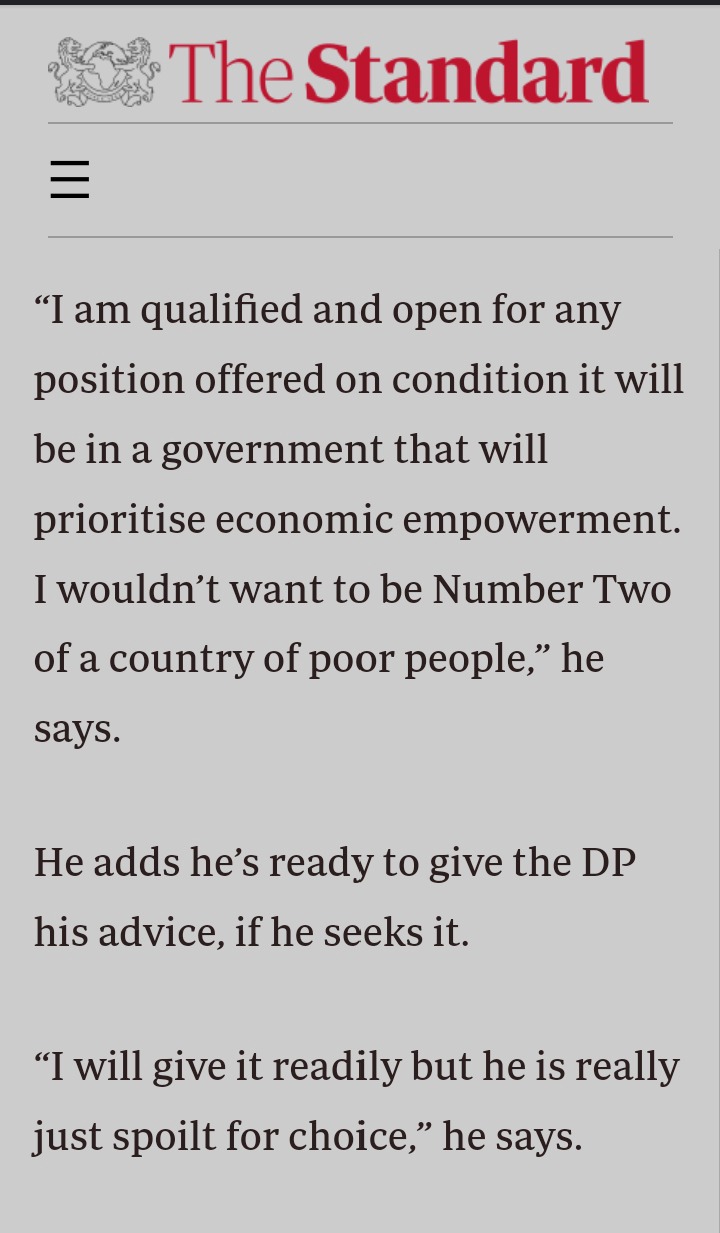 This now pinpoints that Righati Gachagua may be the best suitable running mate for the second in command in the coming general elections.

When asked on who DP will pick incase he will not pick him, he said that he will give him advice if he will be seeking further advice.

This is because many believe that he will mobilize the people of mount Kenya on voting for DP Ruto as the next President of the Republic of Kenya. 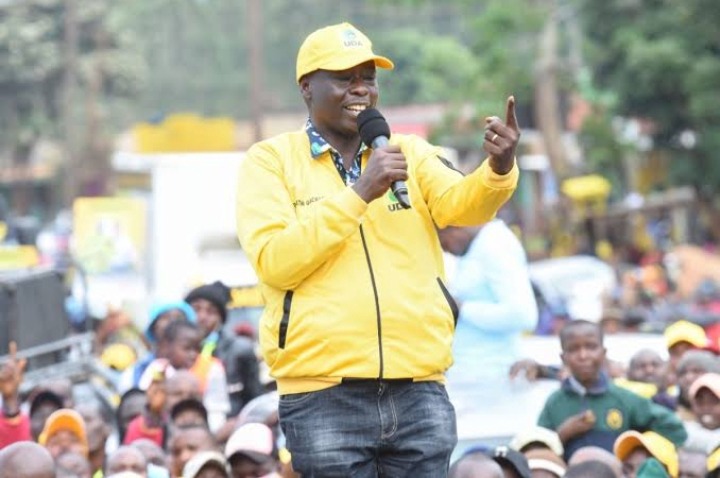 It should be known that DP promised the people of mount Kenya that he will be picking his deputy from the region and he will not fail to do so.