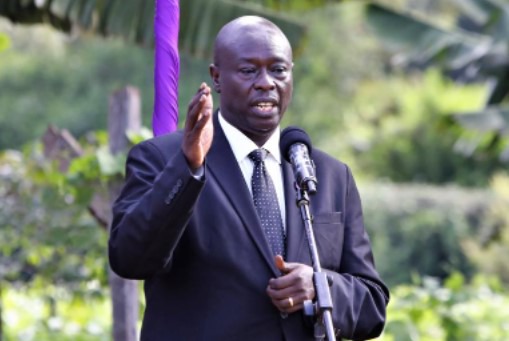 Deputy President-elect Rigathi Gachagua claims that since President-elect William Ruto was proclaimed the winner of the hotly contested 2022 Presidential election, incoming President Uhuru Kenyatta has not called or congratulated him. He also clarified what would happen if Uhuru skipped the ceremony to swear in Ruto as the next president.

In a recent interview with Kass TV, Gachagua said that it is up to president Uhuru Kenyatta to decide whether or not to congratulate Ruto on the victory.

He claims that the transfer of power to William Ruto won't be affected in any way if the President skips the event because the constitution does not always need for an outgoing president to be there.

Gachagua asserted that the constitution forbids even the traditional handing over that has been observed at swearing-in ceremonies because it is just ceremonial. He gave the example of Joe Biden, the current president of the United States. Because he has a job, Donald Trump did not go to Joe Biden's inauguration.

"Ruto the Kasarani receives the oath of office from Sio lazima Uhuru Kenyatta. At the swearing-in of Ruto at Kasarani, Uhuru Kenyatta is not required to be there; atat ile kupeana kizu ni ceremonial tu, hakuna mahali iko kwa katiba. The constitution makes no reference of even the ceremonial transfer of authority "presented Gachagua. 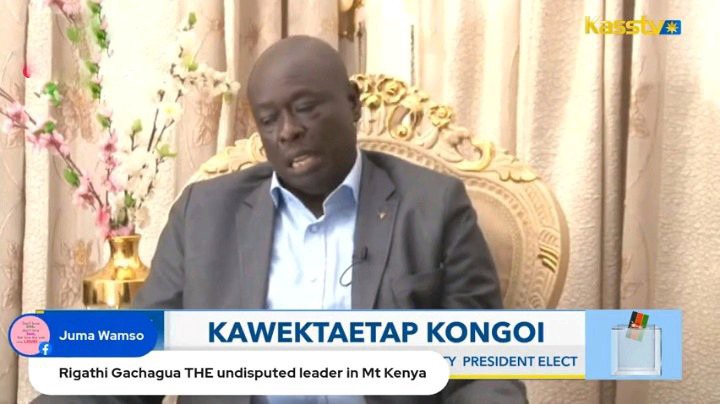 Why No Matter How Dark The Path Is, God Will Still Lead You

How To Have A Good Life

How God Opens The Hearts Of His Elect

MP Survives Death By A Whisker, Robbed At Gunpoint In Nairobi