Why the United Democratic Alliance (UDA) is gaining popularity in Kenya. 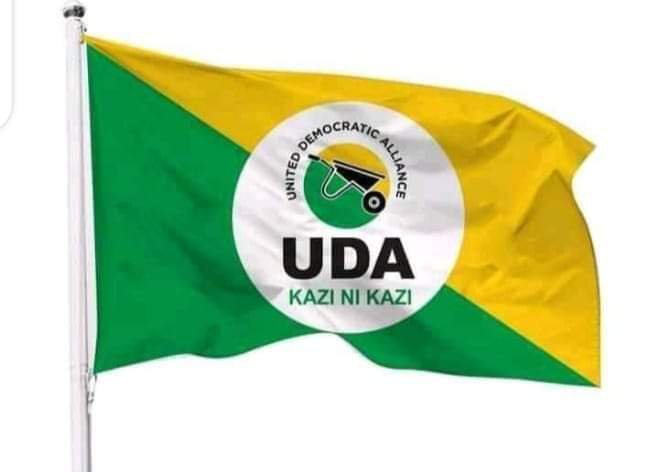 The united democratic alliance party is one of the newest political parties in the political arena in Kenya,That came into existence as a result of fall out in the Jubilee government which is purported to have been propelled by the handshake between president Uhuru kenyatta and the chief opposition leader the right honorable Raila Amolo Odinga. 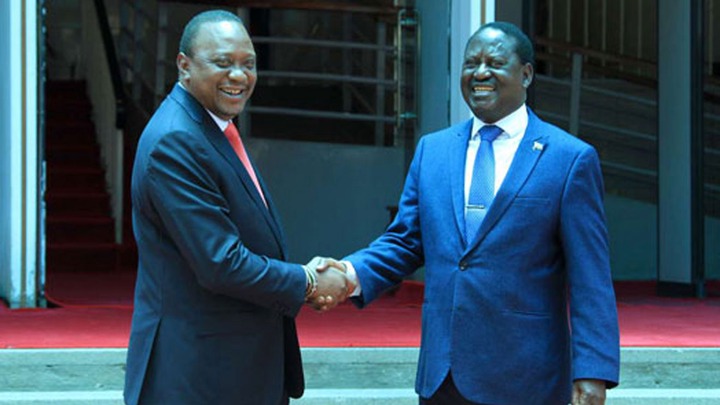 UDA which is closely associated with the deputy President William samoei Ruto has of late won several by-election seats around the country. Contrary to the expectations considering that it's a new party. 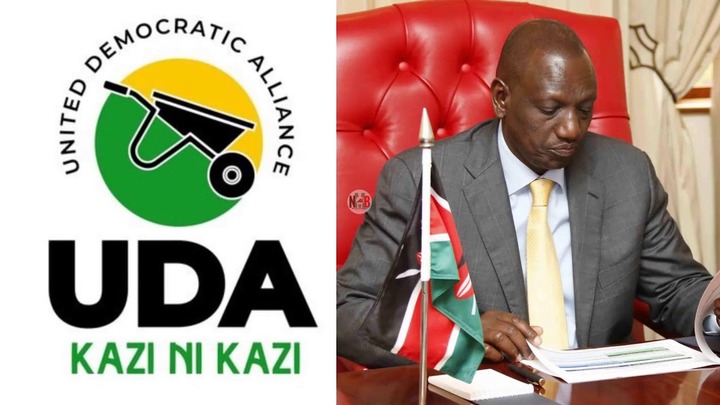 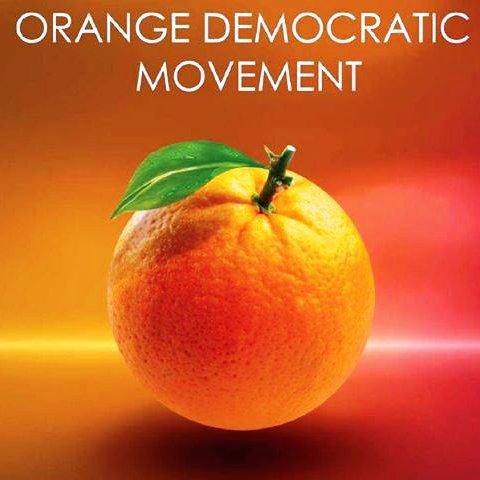 ODM which was formed in 2005 and gained popularity within a short duration, UDA has the same features with people associated to it being very much vocal in the Kenyan politics.

There are chances that the forthcoming elections will have many aspirants in different leadership positions, through UDA as there party which will lead to nominations that will experience stiff competition.With that,UDA would have moved a milestone in terms of popularity and followers awaiting either to form the government or lose the presidential bid.

It might be said that it's money influence that politicians associated with UDA have that has attracted the public though it is not yet precised.

Up to now UDA have taken over the rift valley though not fully but there are chances by the end of this year it might have dominated the rift valley just like ODM did during it's time at the apex in Nyanza and Western regions.

Even that,the party still have a long way to go in order to penetrate to other regions in the country especiallycially the coastal region which has only two bottom up economic model perpetrators.

The Nyali member of Parliament 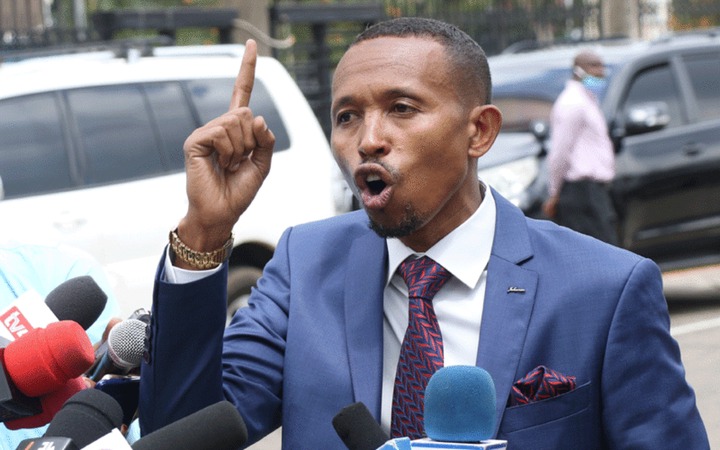 Mohammed Ali and the Malindi member of Parliament 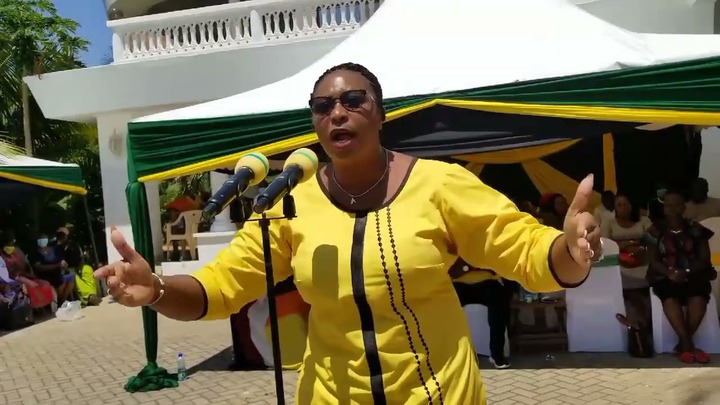 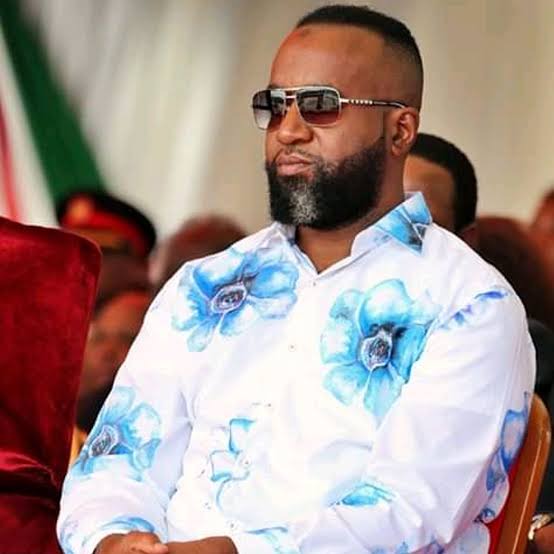 Either the Central region of the country still remains a riddle that is yet to be understood which route will it's politics reroute after the dissolution of the Jubilee government.

The garissa town Member of Parliament 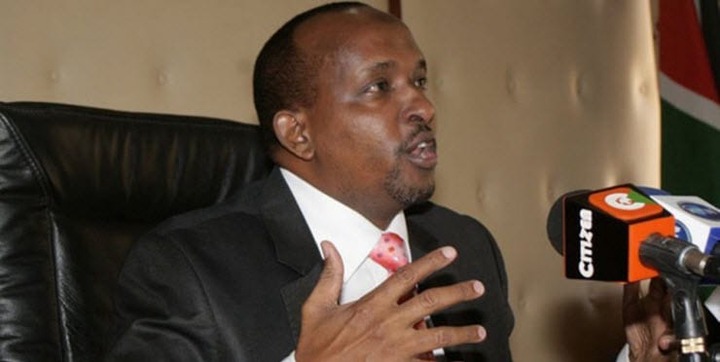 Aden Ndwale on the other hand to some extent is pushing and persuading the northeastern residents to board the wheelbarrow even though he has no assurity that the northeastern people will be convinced. 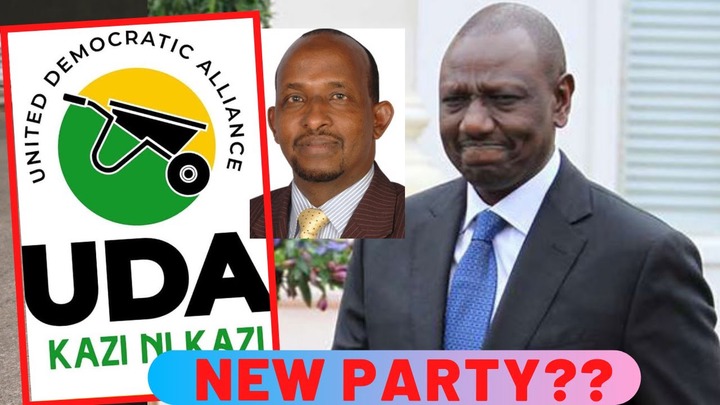 The nyanza and western region on matters UDA is a story to be told some other day but up to now as it stands UDA is gaining popularity in Kenya very fast as opposed to other political parties.

Content created and supplied by: Deonews. (via Opera News )