By Kibii (self media writer) | 1 month ago 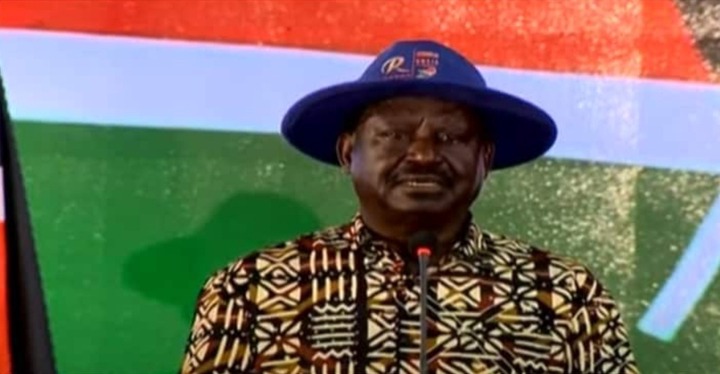 The Azimio One Kenya Alliance Presidential Flag bearer Hon Raila Amollo Odinga has broke his silence after the Independent Electoral and Boundary Commission Chair Wafula Chebukati declaring William Samoei Ruto as the 5th President of the Republic of Kenya.

While addressing Press of Journalists and his Azimio Allies at the KICC. The Orange Democratic Movement [ODM] Party leader stated that the Elections released by IEBC Chair were fabricated.

According to Raila Amollo Odinga sentiment, he and the entire Azimio One Kenya Alliance Brigade were shocked after Chebukati declaring William Samoei Ruto as the President. 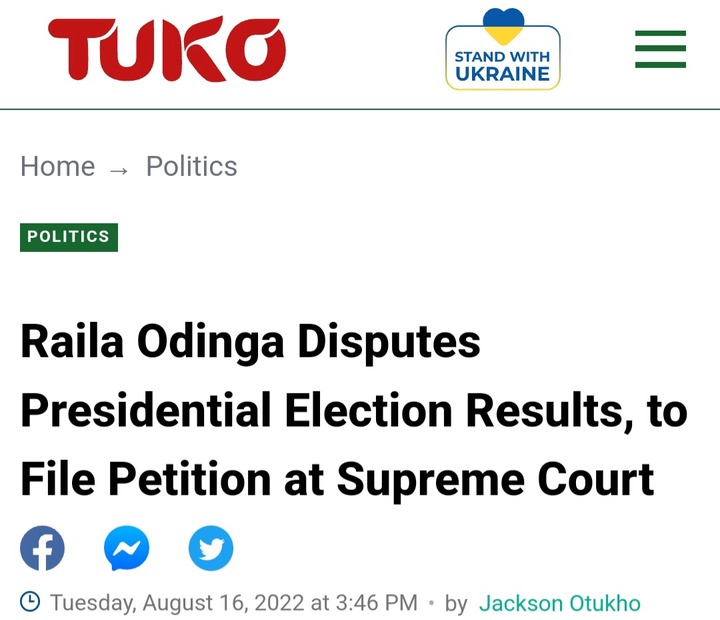 Yesterday, the IEBC Chair Wafula Chebukati announced William Samoei Ruto as the winner of the 2022 Presidency against Raila Odinga. From IEBC Results, William Ruto got 7 Million votes, which is equivalent to 50.45%.

However four out of the seven IEBC Commissioner led Vice Chair Juliana Cherera stated that the results released by Chebukati were fabricated to achieve a certain Political Achievement.

Below is a sample of Reactions. 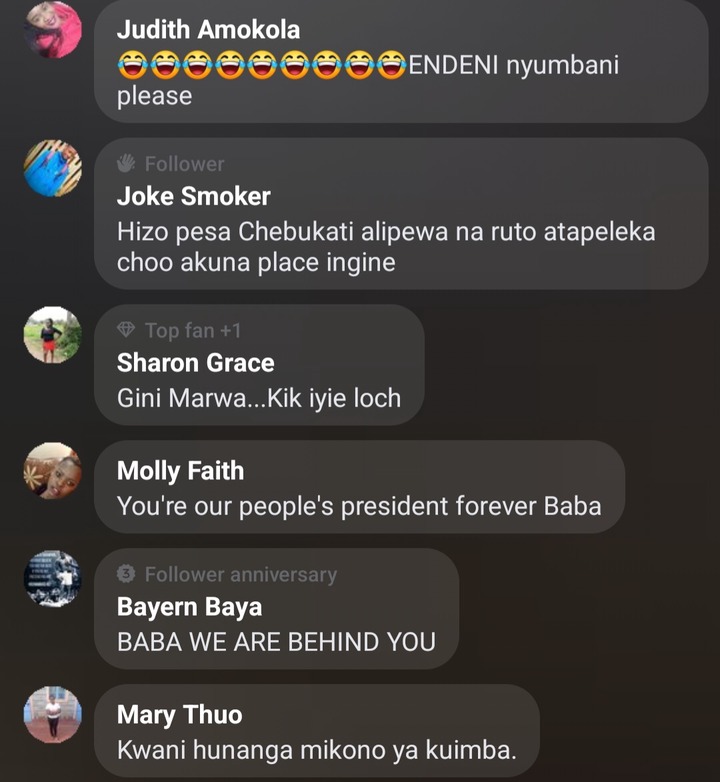 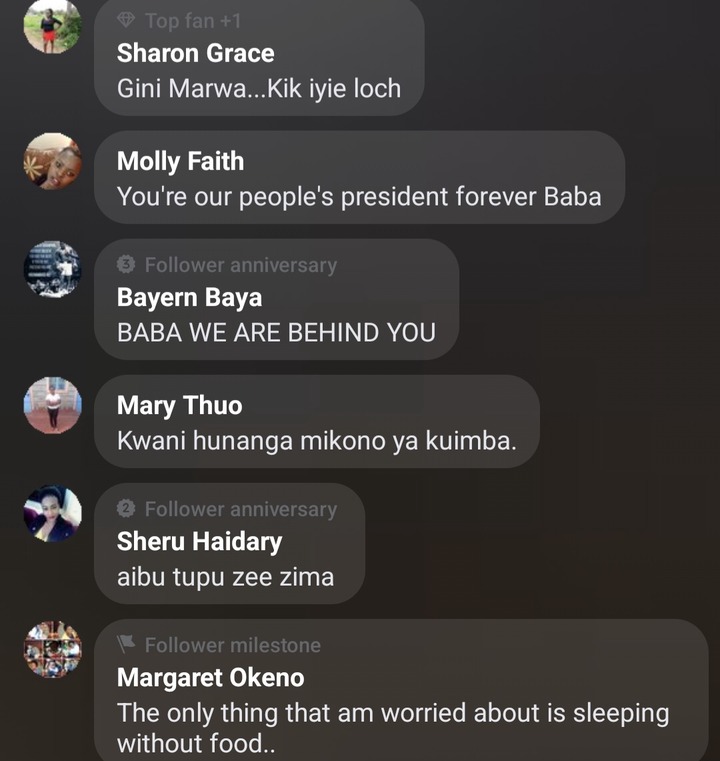 Content created and supplied by: Kibii (via Opera News )

5 Celebrities Who Regret Having a Tattoo