In anticipation of Kenya's fifth president being announced, celebrations have already begun. The new president-elect will soon be announced by the IEBC, according to the Bomas. Eldoret inhabitants are anticipating William Ruto's victory and subsequent announcement as the new president, therefore there are already many celebrations there. 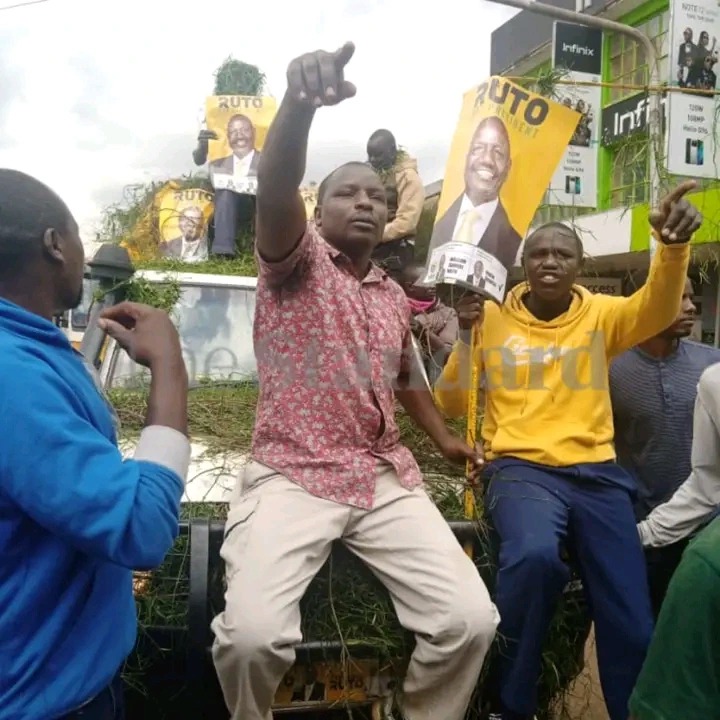 However, this does not necessarily imply that he has triumphed. We must hold off until the IEBC makes the final results public. This election was quite close, but as of the time of publication, Ruto had a slight advantage against Raila. 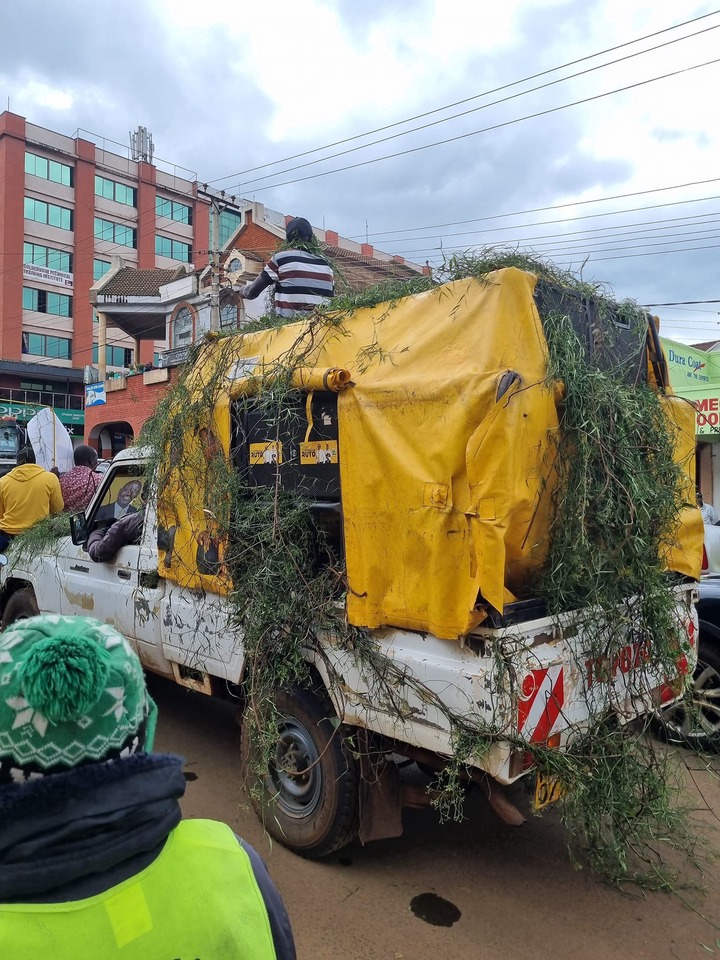 The cheering William Ruto fans were seen carrying placards and some even had them on top of their cars. Considering that William Ruto, the vice president, is from Uasin Gishu, Eldoret is one of his strongholds.

There is uncertainty on who will be declared the eventual winner because supporters of Raila Odinga have also been seen rejoicing in other locations. We are now waiting for IEBC.