By SamwelOnyati (self meida writer) | 8 days

Government officials have finally admitted that they have tried persuasion and  diplomatic means to solve problems facing Laikipia residents but failed on several occasions,Karanja Kibicho speaking to local leaders in the area he claimed that conversation with locals has not been fruitful due to their leaders who end up inciting them, he further blamed local leaders who have continued to sabotage peace process in the region, according to Kibicho it’s with this reason that the government has not been able to stop the fighting. 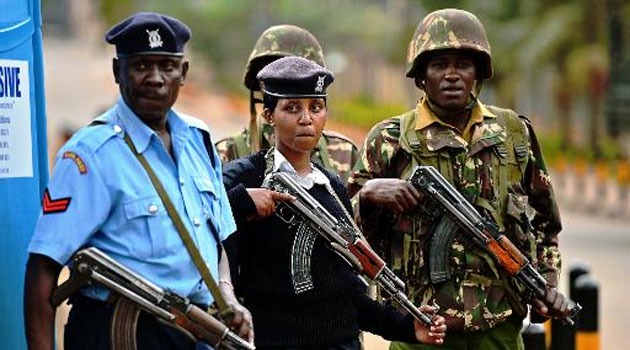 Police officers also noted that bandits usually hide during the day but come out from their hideouts at night in order to make their attacks, in order to curb this tactic they have brought in military choppers which will help police officers manning on the ground a step in tracking gunmen, today it was disclosed that more than ten people who have died since bandits attacked Laikipia.