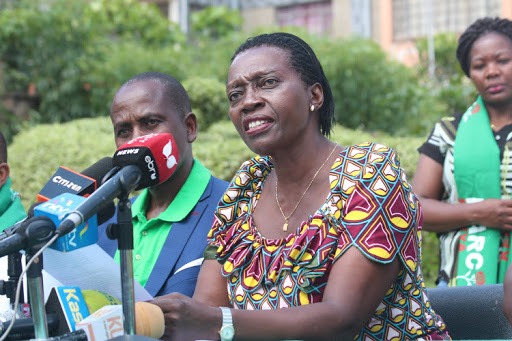 There is more to the ongoing Mt Kenya unity talks and demands ahead of next year's polls than many Kenyans might be thinking, it has emerged.

A group of leaders from the region have come together to chart the way forward for their people, talks they say intend to get the region the best deal.

They have been holding meetings with the said goal, which have now culminated in a list of demands they want presidential aspirants to meet if they are to secure the backing of the Mt Kenya region.

But The Citizen TV has established that these leaders are out to attract the attention of aspirants, after realizing that their turf risks being in the political cold for many years to come, beginning next year.

The broadcaster was told that the leaders are pushing for the Deputy President post to ensure that the region, which has ruled for 34 years, isn't reduced to nothing, now that it has no serious presidential candidate. 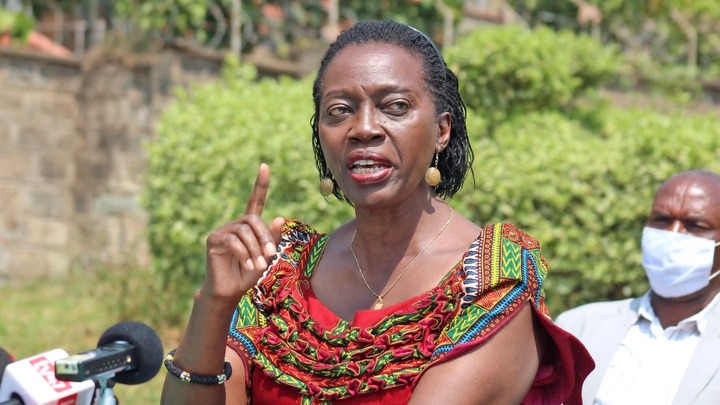 The broadcaster was also told that the end of it all, should the current plan flop, will be a union of the leaders and their counterparts from other parts of the country who are also pushing for their interests, after which they will try to form an alliance for 2022.

They on Monday met in Naivasha, Nakuru County, where they defended their meetings, saying that every other community has a right to do the same.

"Nobody should stop any other community from coming together with the intention of articulating their issues," Kiunjuri, the TSP party leader, said.

They also made it clear that they will not be heeding to calls to fold their parties to join a single one, despite pressure from supporters of Deputy President William Ruto who want them to join UDA.

Karua stated that this is the same thing that the country has fighting for many years, further warning that Kenyans might not be proud of the outcome of what Ruto and his team are suggesting.

"For a very long time we fought the one party system to bring prural parties in Kenya and that is something we are committed to. History has taught us that single parties result in oppression," he added.