UDA And Wiper Leaders Clash At A Funeral In Machakos, The Shameful Utterances Behind The Cinema 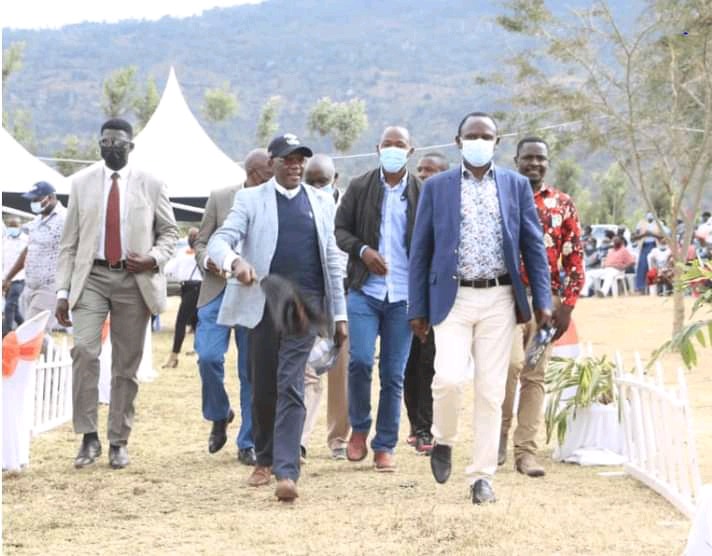 At the funeral of James Muthama, the father of former UDA senatorial candidate Urbanus Muthama Ngengele, leaders from the United Democratic Alliance (UDA) and the Wiper parties engaged in a near-fist brawl on Saturday in Kathyioli village, Machakos County. 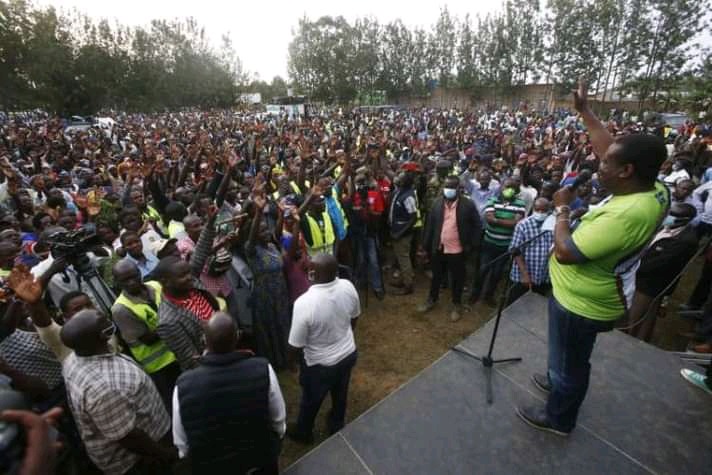 The squabble started when Mwala MP Vincent Musyoka took to the podium to greet the leaders, but was accused of breaking etiquette. 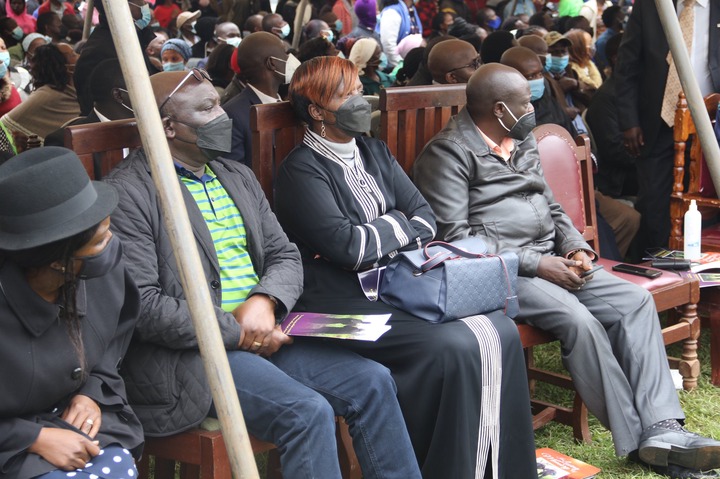 When he criticized Wiper leader Kalonzo Musyoka, claiming that he had "failed both locally and nationally" and hence could not govern the country, he was booed.

Seven key national figures, according to Machakos Town MP Victor Munyaka, appear to be aligned against Deputy President William Ruto, adding that "nobody can throw stones at a dead dog," implying that the DP is a threat in the race. 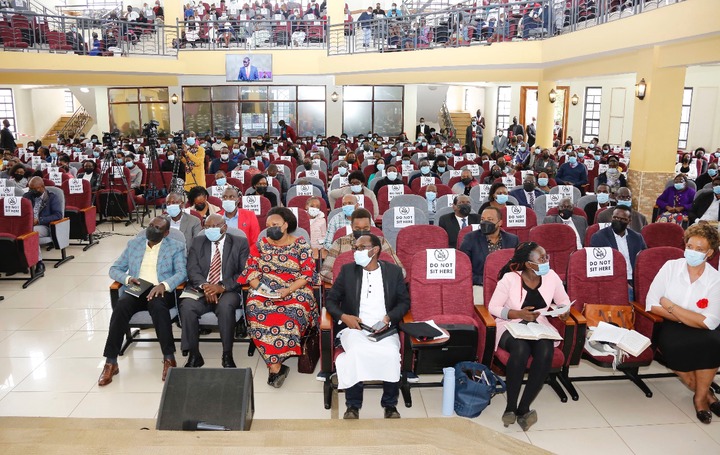 When he said, "Kalonzo is not going anywhere," he was booed, and he had to pause his speech while MP Musyoka tried to calm the throng.

Senator Kavindu, for her part, called for respect for Wiper Party leader Kalonzo Musyoka, adding, "Kalonzo is Kenya's next president." 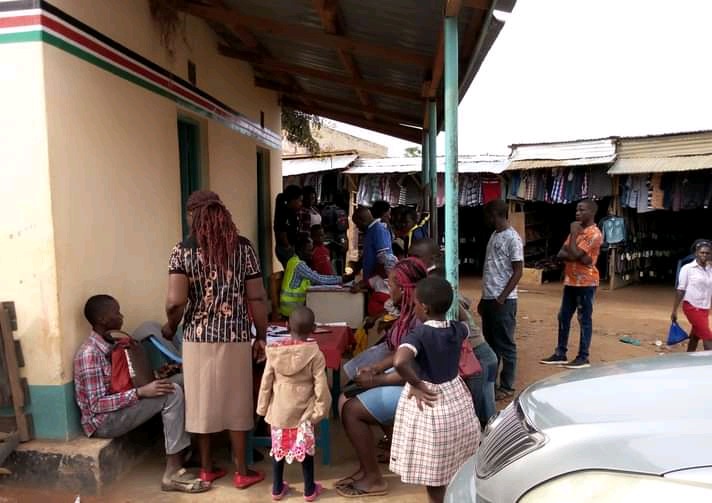 Khalwale urged Wiper party officials to "stop tribal politics and seek national unity and development" by asking for votes based on their score cards.

Former Senator Muthama stated he fought for years to get Kalonzo on the national grid but was unsuccessful, which is why he joined UDA.

While Wiper leaders backed Kalonzo, claiming he was ready to be president in 2022, UDA lawmakers led by Muthama urged the community to plan ahead to avoid being left out of the next government.

"I Have Listened to The Ground, ODM Is The Real Deal, " Popular Leader Say, Dumps Ruto For Raila

Looming Division In UDA After DP Received New Aspirants In His Party.