President Uhuru Muigai Kenyatta is set to retire as Kenya's fourth President come August 2022.The Constitution of Kenya clearly stipulates that a sitting president can only serve for two-five years terms after which he is barred from being re-elected. 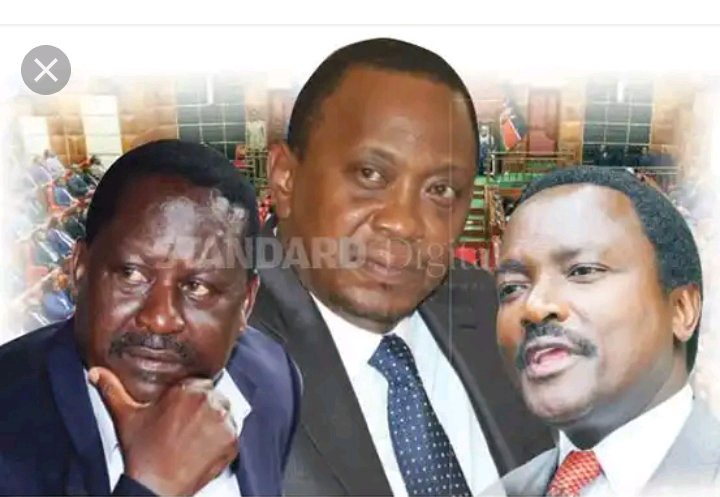 When Jubilee ascended to leadership helm in 2013 and eventually got re-elected in 2017,it was crystal clear that President Kenyatta would automatically hand over the batton to his Deputy President William Samoei Ruto as his preferred successor.Contrary to the above expectation and notion,things seem to have changed a great deal with new versions of political deals in offing.

It is in the public domain that the President and his Deputy nolonger read from same script as far Kenya's political developments are concerned.The genesis of the rift between the duo still remain scanty to many Kenyans including myself.Some pundits do attribute it to the March 2018 handshake between President Kenyatta and ODM party leader Raila Amolo Odinga and the eventual birth of the Building Bridges Initiative which DP Ruto vehemently opposed. 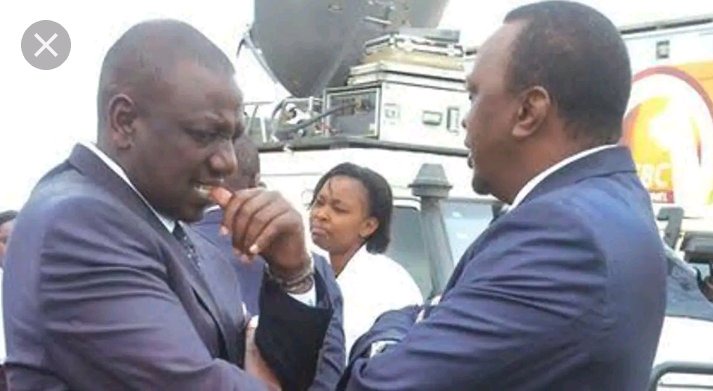 Naturally,politics of Succession do entail a lot with least unexpected normally coming to pass.President Kenyatta,just like former president the late Daniel Arap Moi,is at the epicenter of his succession gameplan owing to the current developments in the political arena.Many pundits have deduced that President Kenyatta at the moment has ODM party leader Raila Odinga as his preffered heir with DP Ruto being viewed as a common enemy.But why a change of heart by President Uhuru Muigai Kenyatta? 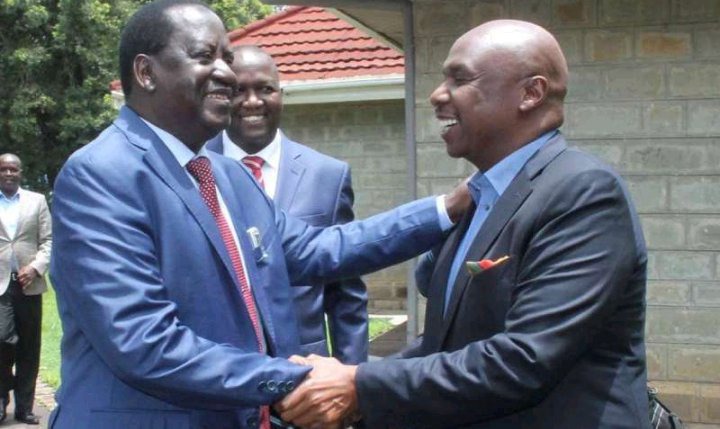 As a Kenyan citizen,I hold my view on why President Kenyatta would prefer Raila over any other presidential aspirant.

First, having been a political student of the then President Daniel Arap Moi,Uhuru may have received some hidden tips from the late mzee before his death.Daniel Moi was always against the political rise of DP Ruto, something that he may have not wished even where he is resting today.It is in this line that Uhuru may cling in order not to break the chain of friendship and close ties with the Moi's family.In a nutshell,Uhuru is not ready to betray his late political godfather by throwing his weight behind DP Ruto.

Secondly,Uhuru may prefer Raila over Ruto owing to the historical facts.The bad blood that had existed between the Kikuyus and Kalenjins may instill unknown fear among the former owing to the past Political experiences.DP Ruto is seen as more aggressive during bad times as compared to Raila who is always willing to embrace dialogue despite the circumstances at hand.This is what Uhuru has been referring to as leaving Kenya in safe hands.

Thirdly,with Raila's age,the Mountain may be guaranteed a grafual return to power after a short span of time.Raila having his running mate from the region may offer them solace and safety as far as their political future is concerned.DP Ruto's age does raise eyebrows as some believe he might even go the Museveni way and install himself a life president of Kenya.

Lastly,with Raila as the President,Uhuru may find it easier to elevate Baringo Senator Gideon Moi to the leadership apex of this country.It is known that Uhuru is keen to reciprocate politically by uplifting Gideon just as former President Moi did to him.Ruto's presidency could complicate things for Gideon who is seen to be silently clinging onto President Kenyatta's coat for his political survival.It is in the Uhuru-Raila's political gameplan that Gideon's political star can be guaranteed of shinning.Gideon and Ruto have remain political nemeses who are not seeing eye to eye. 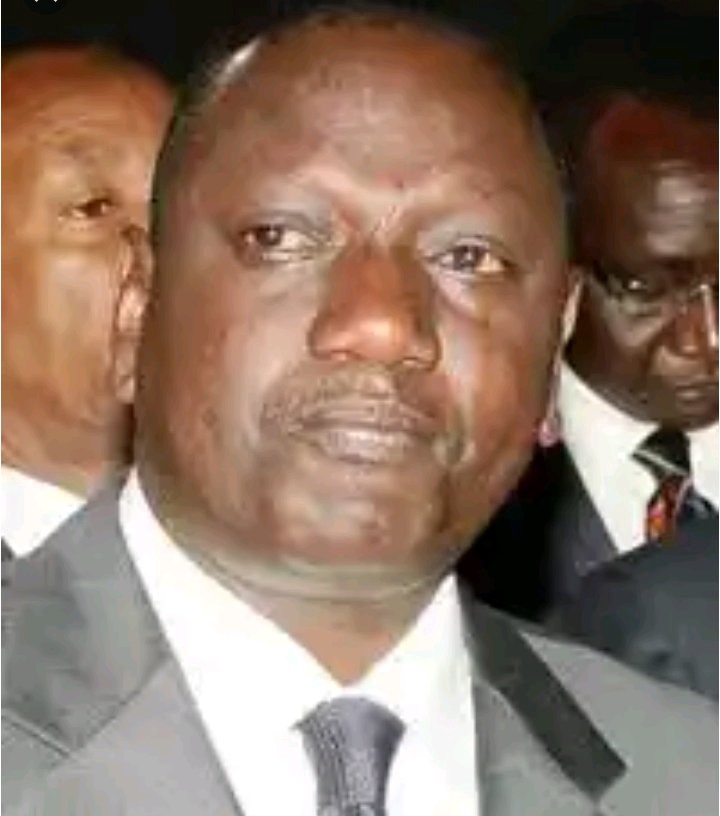 Here Are 4 KDF Recruits Who Were Awarded by President Uhuru; Okoth, Macharia, Kerubo and Ali