By Liliynews (self media writer) | 4 months ago 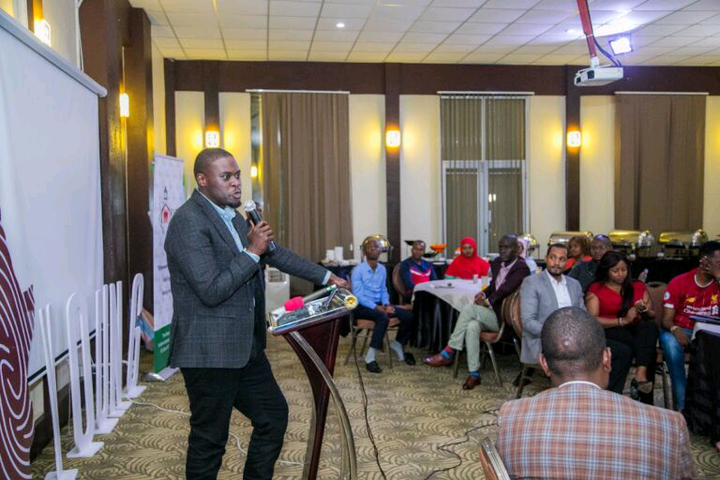 Even though young people make up the majority of Kenya's population, politics has largely been dominated by older age.

This has changed and continues to change as a result of bright, clever, and courageous young people who have chosen to wade into the murky seas of politics and be the change they want to see.

Here are a few of Kenya's brightest young politicians. 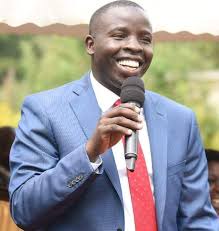 Stephen Sang is the governor of Nandi County, and he is Kenya's youngest governor.

During the 2017 general elections, the 35-year-old defeated prominent names in the contest, including former minister of industrialization Henry Kosgey and former Agriculture Cabinet Secretary Felix Koskei. When he was elected senator of Nandi County at the age of 28, he made the news.

Since then, he has made significant adjustments and improvements to the county's economy and infrastructure. This governor, indeed, keeps a close eye on the future. 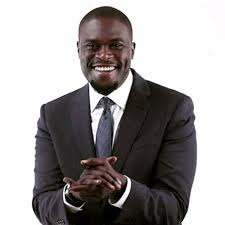 Senator Arthur Johnson Sakaja represents Nairobi County. The 36-year-old is the brains behind The National Alliance (TNA), the political party that brought President Uhuru Kenyatta and his Deputy William Ruto to power in Kenya's national elections in 2013. He is the Chairman of the Kenya Young Parliamentarians Association and has been outspoken in the Senate about issues that affect youngsters. In 2022, he is anticipated to run for the Nairobi gubernatorial seat. 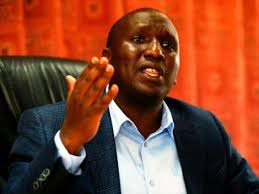 Aaron Cheruiyot is a senator from Kericho County who was elected on the Jubilee party ticket. His leadership path began at Moi University, where he was elected as a student leader while obtaining his degree in Language and Literary Studies.

He first entered politics in 2016 when he was elected in a by-election, defeating huge names like ODM's candidate Franklin Bett.

He was elected to the Senate at the age of 33, making him one of Kenya's youngest senators. 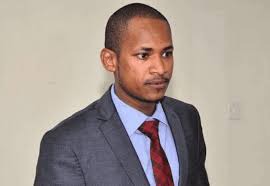 Paul ngeli, also known as Babu Owino, is a Member of Parliament for the Embakasi East Constituency, who was elected on the ODM ticket.

The outspoken and divisive MP began his political career as the President of the Student's Organization of Nairobi University (SONU) at the University of Nairobi, a position he maintained for more than seven years.

The 31-year-old is outspoken and has no qualms about speaking his thoughts or asking tough questions to get the answers he wants. He is the current President of the East Africa Young Legislators Association. 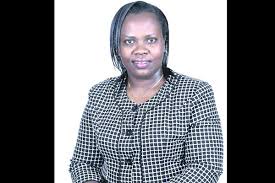 Mercy Wanjiku is the current Member of Parliament for Kasarani. She was the Chairperson of the Christian Union at the University of Nairobi before being elected to parliament and later served as the Democratic Party of Kenya's National Youth Secretary.

The 26-year-old has brought development initiatives and reforms to her constituency since joining parliament.

The lack of water is no longer an issue, and the terrible roads were soon repaired. She still has a lot to do and achieve in politics, despite her youth.

Samson Kiprotich Cherargey, the current Nandi County Senator, is serving his first term after being elected at the age of 30 in the 2017 general elections. He took over as head from his predecessor, Stephen Sang, who was also a young man.

Since then, the 34-year-old has been an outspoken and active member of the Senate, lobbying for revisions to bills that affect his home county's residents. He is recognized for introducing the Coffee Bill No. 22 of 2020, which essentially increased the amount of money available to large-scale coffee and tea farmers. 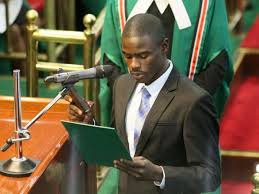 John Paul Mwirigi is the incumbent Member of Parliament for Igembe South. He was elected to parliament for the first time when he was only 23 years old. He is Kenya's youngest MP and the country's youngest senior government officer.

He has never stopped working for his people since being elected, and he has just launched a Youth Empowerment Center to nurture a variety of abilities.

Through the Constituency Development Fund, he has also enhanced the academic levels of his constituency. Igembe Boys' Secondary School and Kenya Medical Training College Maua Campus are among the schools. 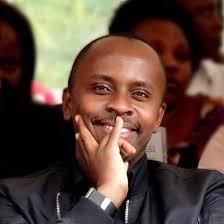 John Kiarie is a Member of Parliament for the Dagoretti South Constituency, who was elected on the Jubilee Party ticket.

He was a former comic on the famed Redukyulass show, where he was known as KJ. He has been outspoken in parliament, particularly on issues impacting Kenya's artists and creatives. He is a close associate of Dethe putty President and is slated to run for a parliamentary seat on the UDA ticket next year.