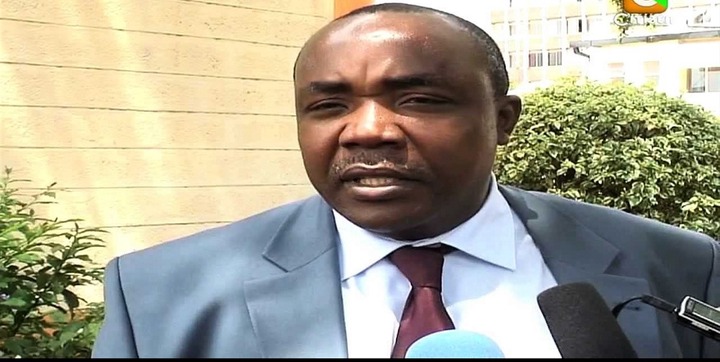 Kiambu member of parliament Hon Jude Njomo has accused Deputy president William Ruto for 'Selfishness' while giving speeches during the National Celebration days, urging that He speaks everything, leaving Uhuru with a shallow speech that has nearly embarrassed Him on several occasions.

Njomo alleges that Ruto dew Most of His tactics from the late President Daniel Moi from His behavior of going to Churches every Sunday and he ability to pull too much crowds while giving addresses. He however said that Ruto missed one lesson from Moi that includes the skill of trimming His speech to avoid digging into Uhuru's written speech that is fixed and meant specifically for Him.

"There is alot of Similarities between Ruto and the late Moi, ranging from going to Churches on Sundays, attracting very large Crowds during addresses and the speeches. I am however very worried sometimes when the Dp is supposed to welcome the President during the National Holiday Celebrations, but He goes into too much details, leaving Uhuru with no speech to deliver. This has nearly embarrassed the President on several occasions. "Hon. Njomo says.

The Kiambu Mp also faulted Ruto for Bragging on the success by the Jubilee Government while doing His Campaigns, but later comes to soil the name of the same party that He takes credit on. Njomo said that is completely wrong especially with the Office that Ruto holds.

"I Will not call it disrespect but lack the tactics. We have witnessed the Deputy president while talking outside there, He usually rides on the achievement of Jubilee government, while saying that they have connected Millions of Kenyans to electricity, build roads, and all good things. He also attacks the same administration for their failures that they have made life expensive for Kenyans. One side of the mouth He speaks good, the other side He enjoys campaigning with their Jubilee success. "He added. 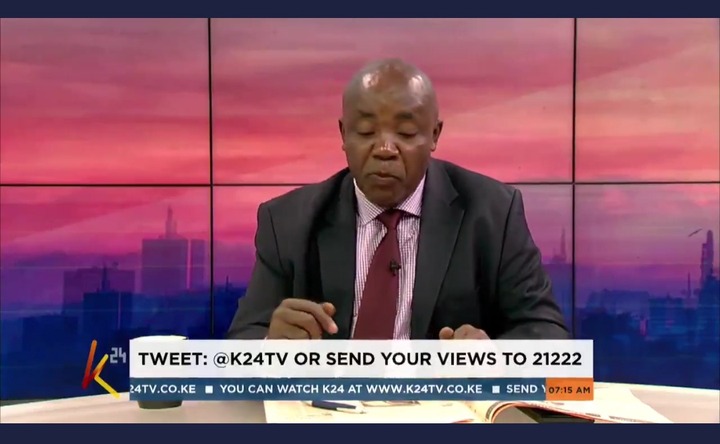 Njomo who was speaking in K24 was very defensive of His sentiments while advising that Ruto should clearly understand His roles in government, and also stop 'Demeaning' the head of State especially in Public addresses.

Although Njomo's sentiments may be a matter of debate according to different observations by Kenyans, Ruto who appears to be the man of the People has been on the spot for Purportedly climbing too High when it comes to responsibilities and other matters that Kenyans perceive to be beyond His limits.