By GreenKENews (self meida writer) | 1 months 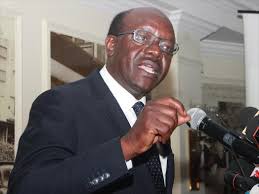 In a post by the team, it claimed that William Ruto should be the last person to insult the party that helped him developed his economic status.

It added that KANU immensely contributed towards Ruto's political development putting that it's where he got to learn a lot.

Salat team lauded how Ruto was so discipline while he was working with the party however said that he later changed during the YK 92 Campaign.

As it slammed Ruto over disloyalty to KANU, the team claimed that he was funded in 2022 to help popularize Uhuru Kenya during Presidential contest though later camouflaged. 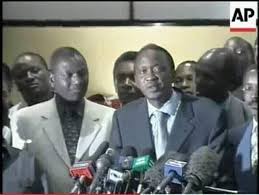 Dr. Kituyi has however reacted to the post saying that Kenyans shall vote in visionary leaders, with new faces and not the common ones ahead of the 2022 general elections. 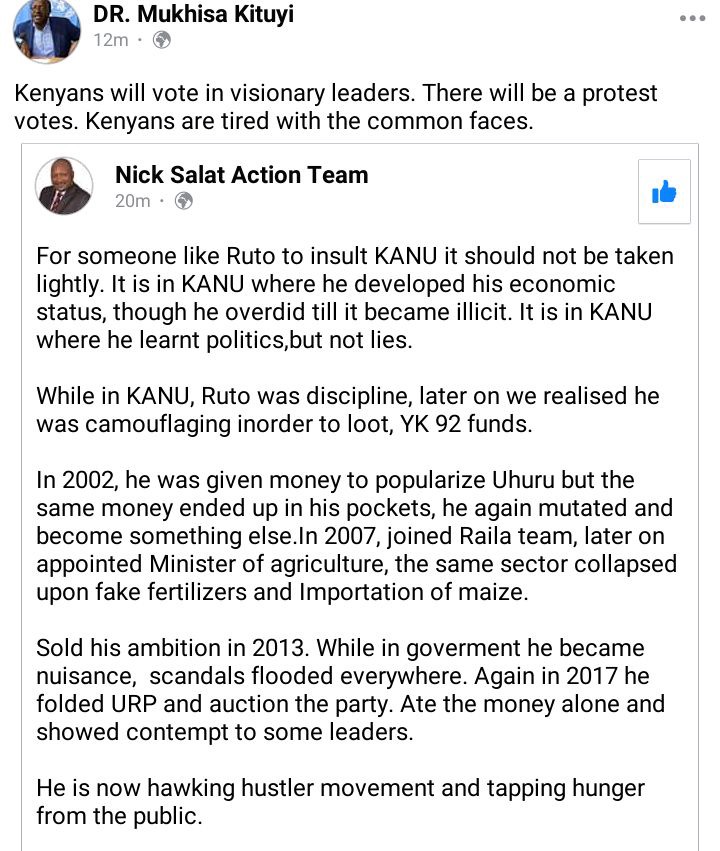 The former UNCTAD boss who has declared his presidential bid seemingly prepared to face off Deputy President William Ruto in the coming general polls.

Content created and supplied by: GreenKENews (via Opera News )

Guys, If A Lady Asks You These Questions, Know That Probably, She Is In Love With You