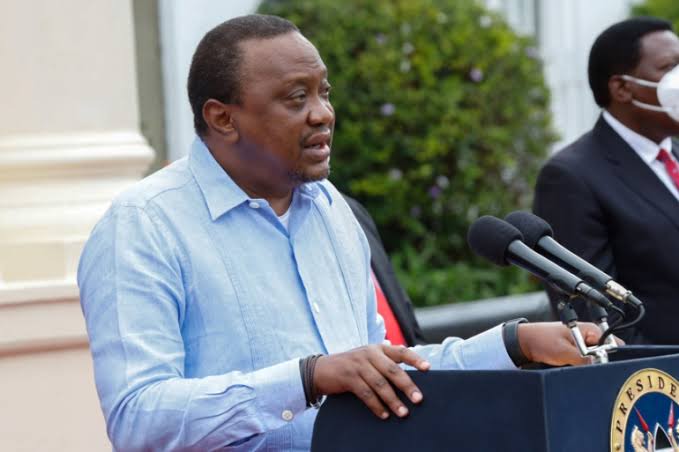 According to the Kirinyaga Governor, she has informed that on matters of President Uhuru's succession she is not aware of who the Head of State will be endorsing saying that politics are very unpredictable.

Governor Waiguru has claimed that what they are waiting for is what the President will say about his succession and that, that is what will give them a direction on who to follow ahead of the next general elections.

" A day in politics is too long and anything can change even before Mashujaa Day, We are waiting for the president to speak on who will he will be endorsing and that will be a game-changer," Kirinyaga Governor Anne Waiguru has said. 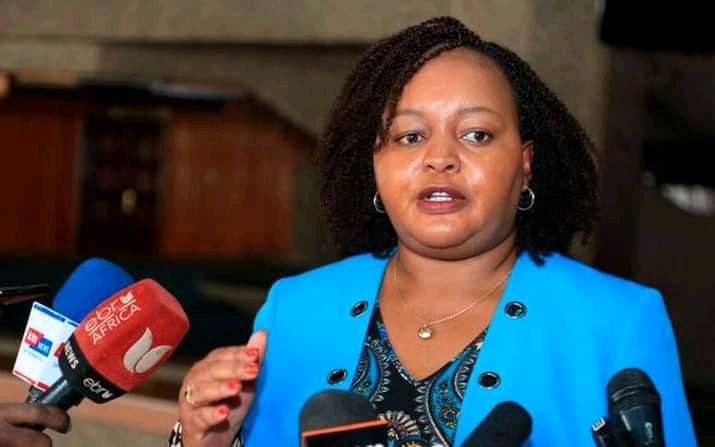 Waiguru has added that "I think that the president will not be outright on who he would prefer to be his successor."

Giving credit to Deputy President William Ruto and his United Democratic Alliance Party, Governor Waiguru has said that the UDA party has already gained support on the ground saying that wherever she goes the youths have been singing to her about the DP Ruto's linked party.

The Kirinyaga Governor has said that "if you listen to the youth they will tend to talk about UDA party, am listening to the ground because eventually they will tell you and it makes it easier for you to get there."