Why are current leaders of world powers elderly [senior citizens]?

By Jonemike (self meida writer) | 1 months 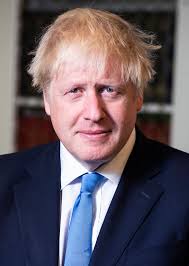 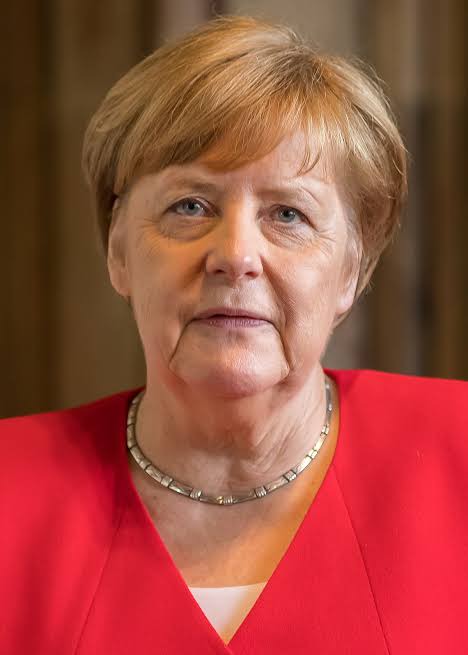 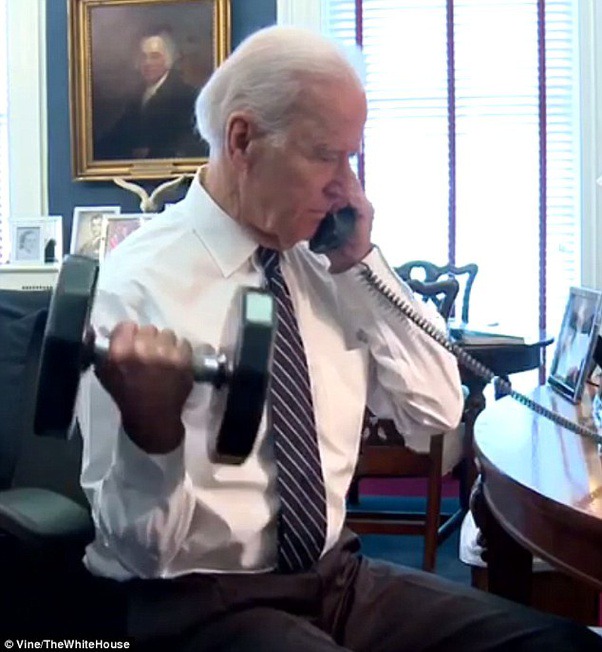 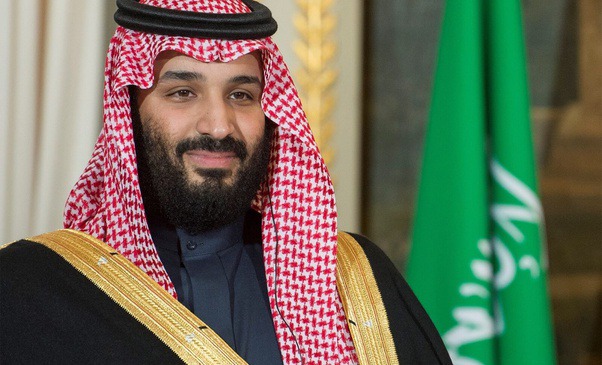 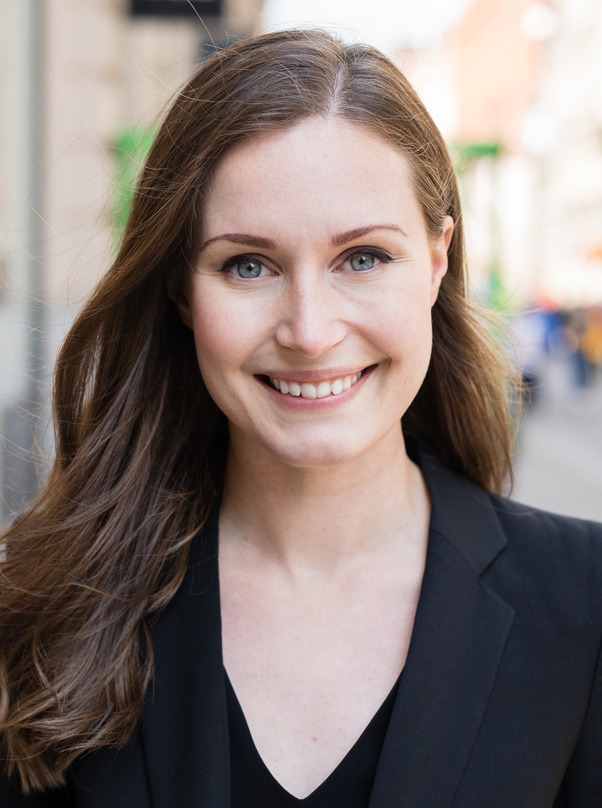 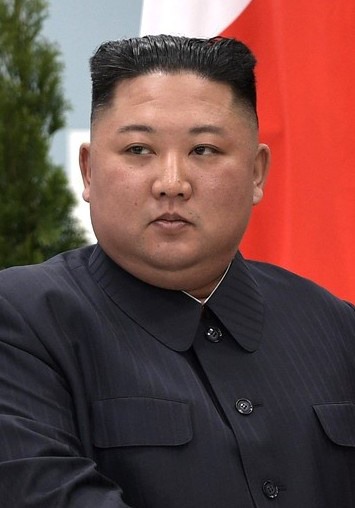 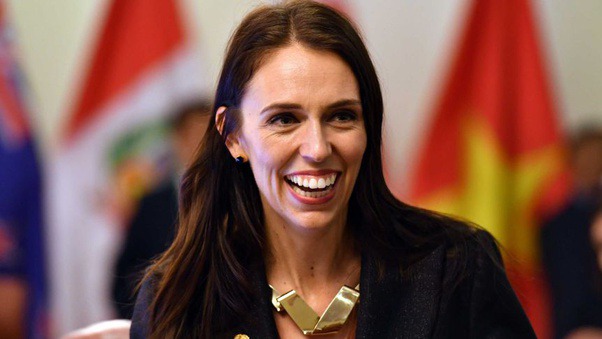 5 Justin Trudeau 49years but was 43 since his term as prime minister. 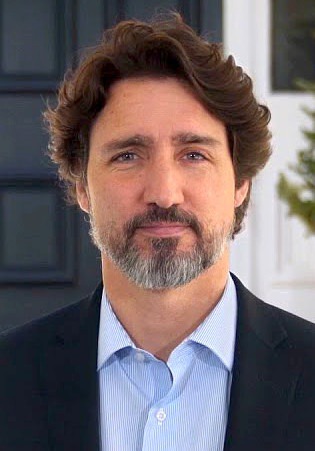 There are young leaders around,but the norm is that the chief of executive or prime minister be 50 or older(but usually 70 or below).The reason being that young politicians typically do not have enough political pull within party mechanisms.And national media due to junior positions and lack of long term exposure.Although exceptions can currently be made.

This limitations typically prevent successful campaign for young upcoming politicians.And instead they build their seniority by either working as government ministers and agency chiefs or as a legislator for a long duration to build the political machine and profile.

The 50s and 60s is usually when anyone in any industry typically hit their peak years;enjoying their high incomes and ranks before retiring or being pushed to obscurity.

It is the typical age group before the usual retirement age.And most candidates for the top job are dominated by those who are already high profile and have significant seniority and experience.

1 Revolutions,coups or other turbulent and violent means (young leaders in post-colonial Africa such as Sankaro of Burkina Faso,Vladimir,Lenin/Joseph.Stalin during and after Russian civil war,Kim ll Sung after Korean independence following WW2,Ataturk after WW2).

3 Existing fame outside politics or charisma coupled with great timing.(JFK as a war hero and author,Obama post 2004 DNC speech).

The above three steps are hard to duplicate as the second case is basically a pure stroke of luck (heritage).And the first case is being born in the right era (age of revolutions,independence,wars etc.) Or ruthlessly making the country for your taking via purges.The 3rd is only viable case during peace time and that needs above average cleverness,great timing (such as when anti establishment wave is strong or your demographic/experience/position is more coveted than usual)and a good support network.

Class Four Pupil Among Those Killed in a Quaary Collapse

The African Country That Exports Cars to Europe

Should We Be Worried about Mombasa Port if Kenya Will Fail to Repay Chinese Loan?

Top 7 Inventors Who Were Killed By Their Own Inventions.