By Felosoft (self media writer) | 4 months ago 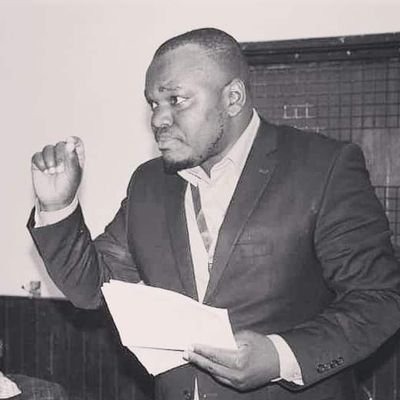 City lawyer Donald Kipkorir has hit out on Eric Omondi over his involvement with Tycoon and businessman Jimmy Wanjigi. Don was alluding to the recent raiding and arrest of Jimmy Wanjigi and Eric Omondi's role in trying to defend the politician. 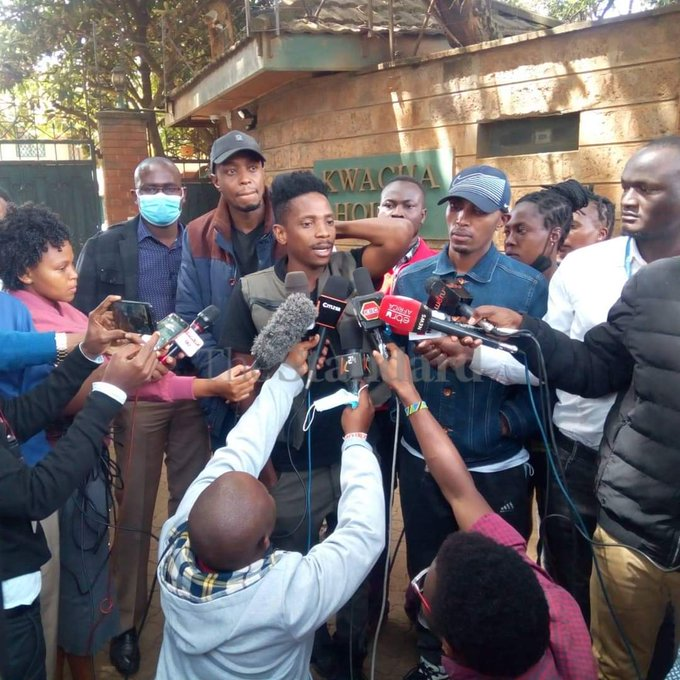 Don through his official twitter page claimed no serious candidate would choose to work with jokers and comedians as their front men and women in a political fora. Don went ahead and claimed Eric's double standards will be his undoing, trying to fight for Kenyan Musicians while at the same time defending Wanjigi who he claims is corrupt.

"This one was preaching change and attacking musicians for lack of creativity only to run and go on to support the most corrupt candidate on the ballot this year, Jimmy Wanjigi. Any serious candidate should never use jokers/comedians as chief campaigners," Don tweeted https://t.co/1tU8laXDFE

In a controversial case that has sparked reactions from many Kenyans and politicians from all political divides, Wanjigi's case has been postponed to a later date pending investigations.

5 Habits To Make You Mentally Strong.