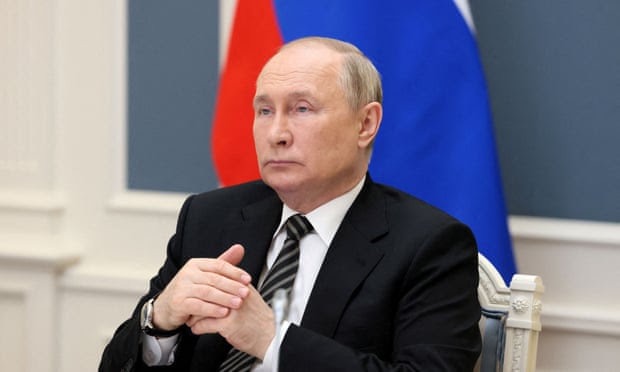 Russian President Vladimir Putin is suffering from cancer and complained of aching pain in the abdominal cavity before his bombshell annexation speech, according to a source.

The biggest revelation came in May when pro-Kremlin film director Oliver Stone said on a podcast that Putin was a cancer patient in remission.

Vladimir Putin's health is a subject of intense conversation inside the Biden administration after the intelligence community produced its fourth comprehensive assessment at the end of May.

Hardly a day passes without fresh speculation about the health and welfare of the Russian leader. Putin has blood cancer he has thyroid cancer he has a brain tumor.

Meanwhile, an oligarch with close ties to the Russian leader has reportedly been recorded as saying Putin is very ill with blood cancer.

He has Parkinson’s disease or early-stage dementia.

But this may be just wishful thinking for Putin’s many critics, who appear ready to embrace conspiracy theories of divine vengeance or palace coups for his unrelenting assault on Ukraine.

Local reports further pointed out that the Russian president's health is in such a bad state that his limbs are shaking uncontrollably.

Last week, those rumours seemed to be backed up with vision of Mr Putin grimacing and twitching his way through a meeting with his close ally Belarusian President Alexander Lukashenko. 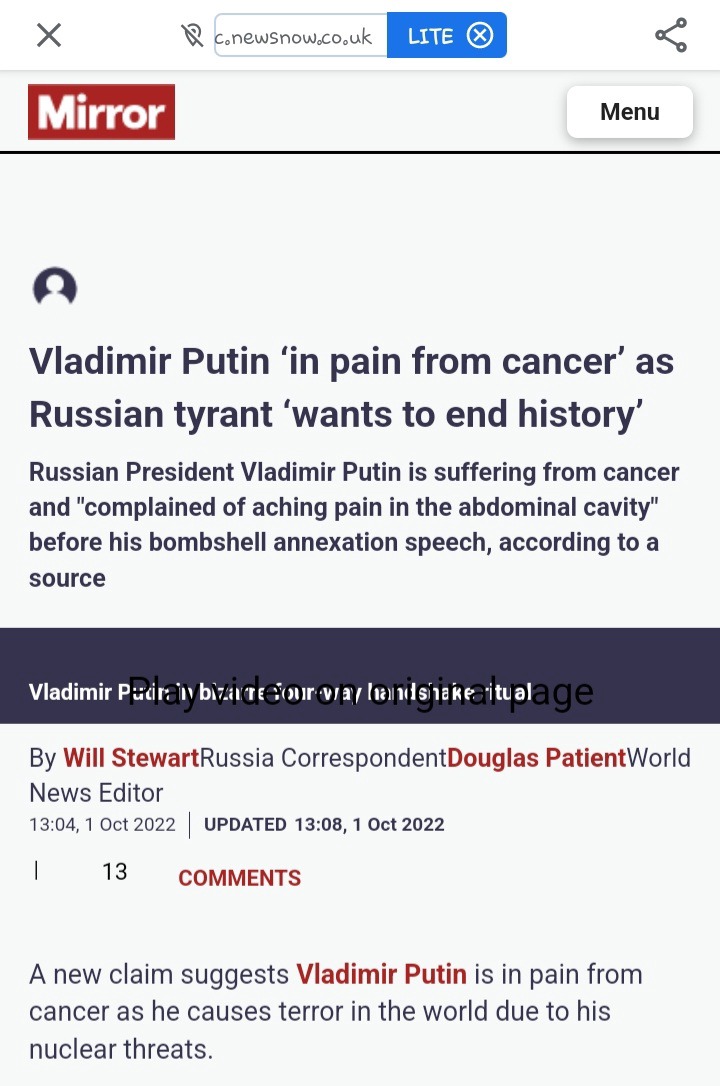 Two other officials one from the Defense Intelligence Agency and one retired Air Force officer also claimed to have access to a comprehensive intelligence assessment of Putin’s health, and said the outlook for the Russian leader is bleak, according to the report.

20 Ways To Know When You Are Arrogant

Bad News to Ruto's Gov't As Doctors Make This Move