Ruto Hosts Another Delegation From Nyanza after Hosting Atwoli

By Nyakoko.Trueboy_UPDATES (self media writer) | 2 months ago 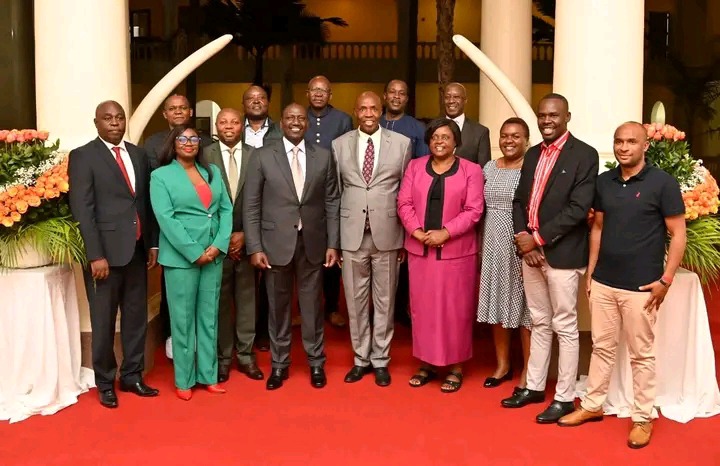 According to an update by Mugirango member of Parliament Silvanus Osoro, the head of state President William ruto is currently hosting a delegation of Nyanza leaders who are which is being led by the cabinet secretary in charge of education Ezekiel Machogu. 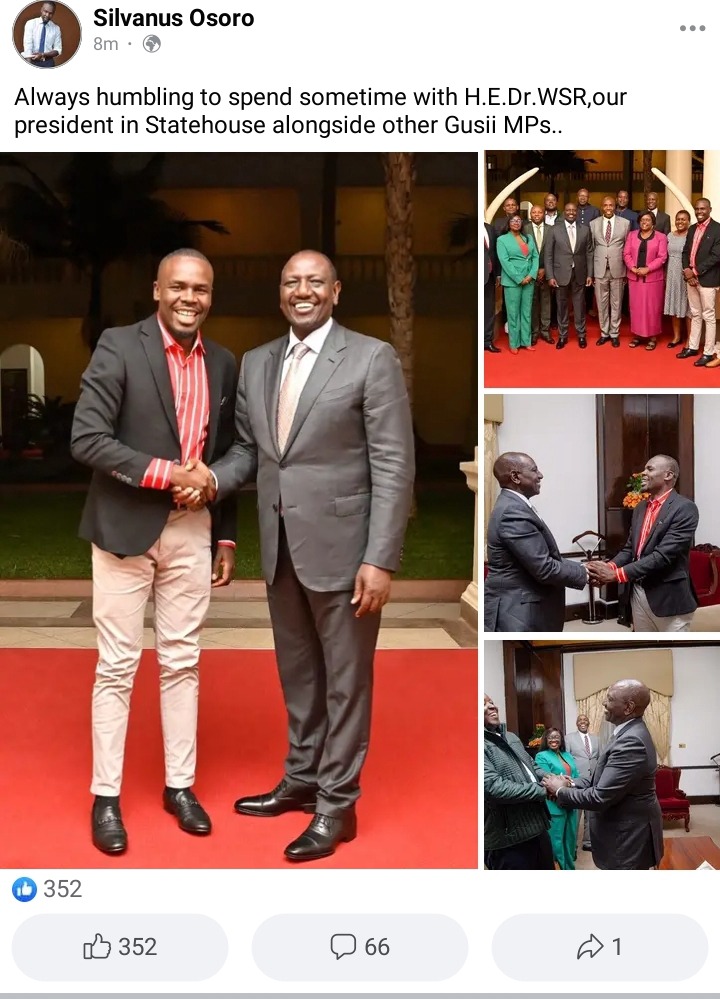 The meeting at state house coming just a few hours after the head of state also hosted another delegation from western which was led by former raila Ally Francis atwoli's and which was attended by among others prime cabinet secretary Musalia mudavadi. 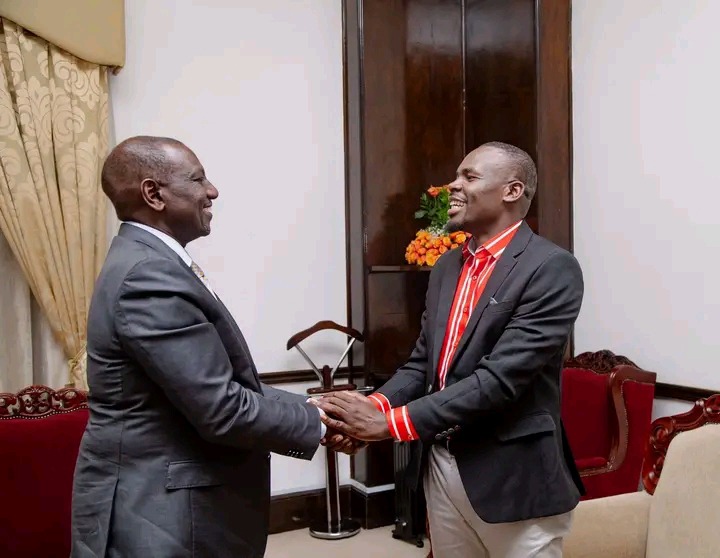 The meeting at state house seen as a way by ruto to try and conquer the strongholds of Azimio which voted overwhelmingly for the former prime minister raila odinga. 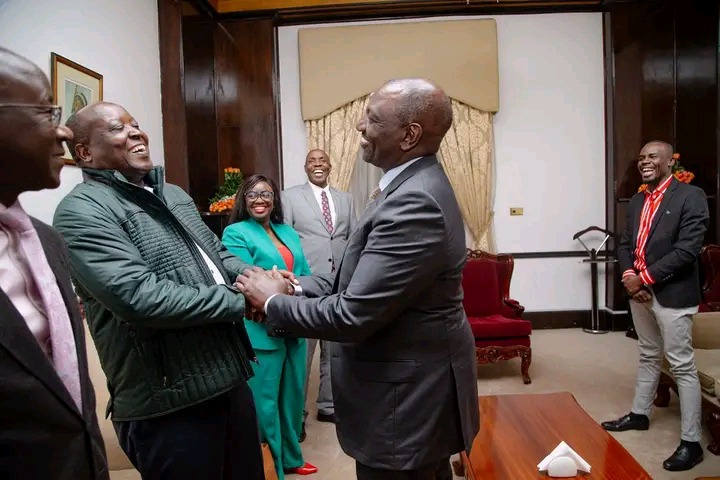 The meeting today was also attended by several members of Parliament drawn from the Kenya kwanza coalition together with azimio la Umoja. Ruto is keen on ensuring that come 2027 he is better placed to be re-elected as the president.