By NAKUPURATCOMPANY (self meida writer) | 1 months 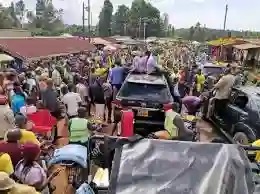 Bonchari Residents are celebrating in a style after their candidate won in a by-election as their Member of Parliament to serve in the eighteen remaining months for the next General elections. Elected member of Parliament Pavel Oimeke has surprised many after winning against Tangatanga rivals of UDA party.

Pavel Oimeke is celebrated for his landslide Victory in a concluded by-election that took place yesterday. The residents come out in large number to have a celebration after being declared the winner by the IEBC returning officer for Bonchari Constituency. 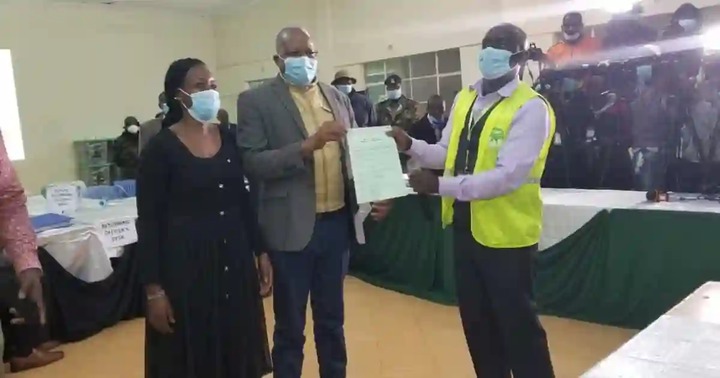 The constituents are now optimistic in their choice they made to elect the legislator to represent them as their short term Member of Parliament as the Genera Election is coming closer.

Content created and supplied by: NAKUPURATCOMPANY (via Opera News )