"We Will Not Stop Campaigning For Raila." Cabinet Secretaries Tell Ruto

By Iansitati (self media writer) | 25 days ago 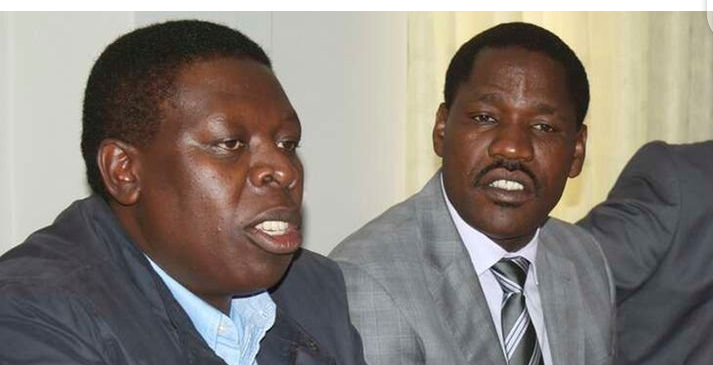 Two cabinet secretaries have come out to say they will not stop engaging in politics anytime soon.

Defence cabinet secretary Eugine Wamalwa and his agriculture colleague Mr. Peter Munya have said that their role is to ensure the governments agenda is successful.

"We will not be intimidated by anyone at all, the constitution of Kenya prohibits all government officials from doing politics apart from from ministers because we have to talk about the projects initiated by the government." Wamalwa said. 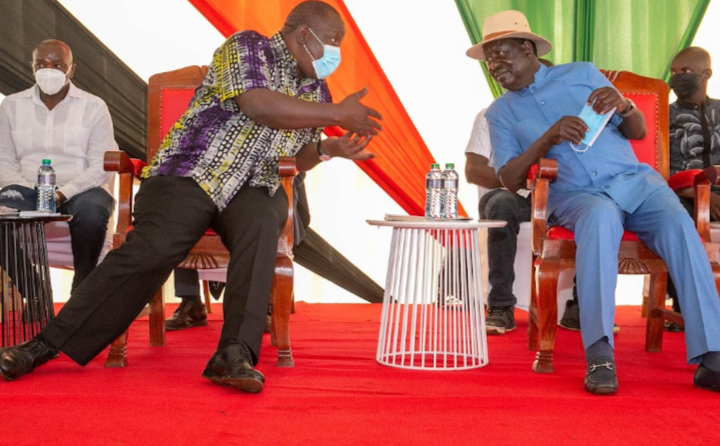 The two members together with their interior and coordination minister Fred Matiang'i, Mutahi Kagwe, Sicily Mbarire and Joe Mucheru have been campaigning for the former prime minister Raila Odinga.

This comes in the wake of a letter that has been written to the Independent Electoral and Boundaries Commission by the United Democratic Alliance which is lead by the deputy president, it seeks the removal of cabinet secretaries who are involved actively in politics.

"They have violated the leadership and integrity act by taking part in political campaigns." The party wrote.

They noted that Fred Matiang'i, Eugene Wamalwa and Joe Mucheru are part of the team that is supposed to ensure that there is a free, transparent and fare election next year. By taking sides they risk being bias and compromising the elections. 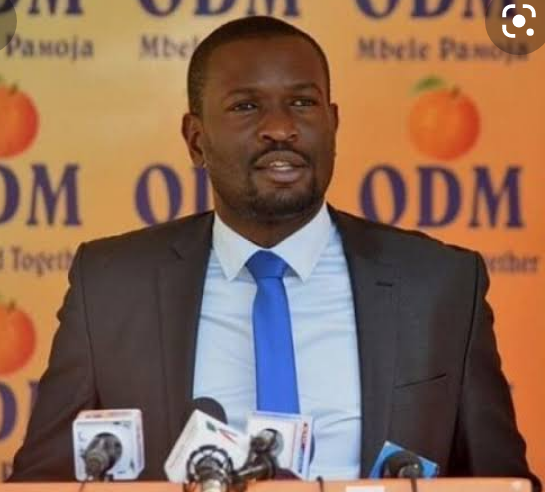 Orange Democratic Movement secretary general Edwin Sifuna said, "When we used to complain about Matiang'i in 2017, they sent police to throw tear gas at us. We have not even healed and they are already complaining about him. What is good for the goose is good for the gander."

Zackie kiarie from Nyeri was of a contrary opinion, "The precedence they have set is good. Next year we will have another president no one should complain in future when the same is done."

Peter mwaniita a residence of Kisumu said, " Remember back in the day when Ruto asked Raila to stop whining when he complained that the government was harassing them and that cabinet secretaries should not be engaged in politics? Well now its the Ruto that is whining."

Agriculture cabinet secretary said that it was president Kenyatta's agenda to unite this country by making peace with Raila Odinga through the handshake. He noted that of the president campaigns for the former prime minister, they will also campaign for him.

What is your opinion on cabinet secretaries engaging in politics? Leave your thoughts on the comment section.