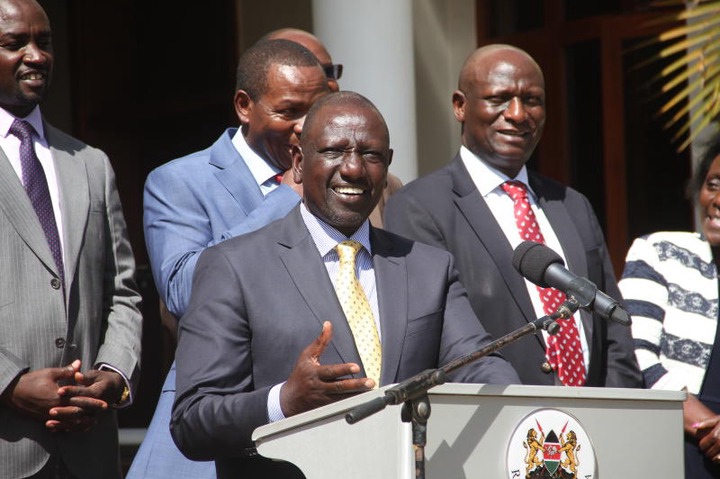 Deputy President William Ruto and his allies will not form the next government, ODM leader Raila Odinga's aide and lawyer Silas Jakakimba has said.

Ruto has since began drumming up support for his 'Bottom Up' economic model and has been urging Kenyans to support him ahead of the elections.

But Jakakimba says that all this will be in futility, suggesting that there is need for his people to prepare themselves for opposition work.

In a tweet, he suggests that even allies of the DP have realized that Raila is winning, hence the anger towards him and his allies lately.

"Too sad seeing a fairly young folk so captured by spirits of utter ethnic hate. I was in Central Kenya the entire tour - the people of Nyeri heartily and warmly welcomed The 5th at all the stops. Ndugu, muji-prepare to offer a more useful Opposition come 2022, sio hii makasiriko," the former Homa Bay Senatorial aspirant says. 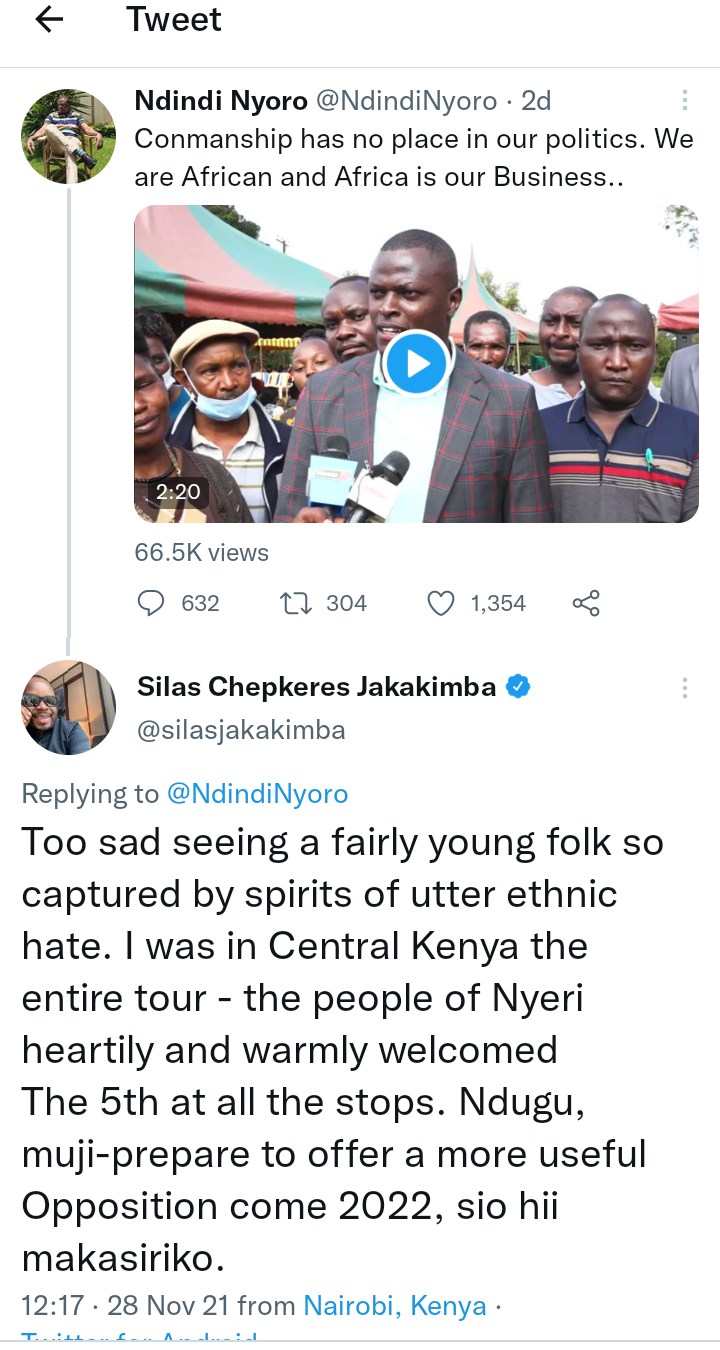 Jakakimba was responding to Kiharu MP Ndindi Nyoro's claim that Raila's concluded meeting with Nyeri leaders was dominated by Luos from Nyanza.

In a video posted on his Twitter handle, he claimed to have seen busses ferrying people from the Nyanza region, terming the Nyeri meeting a Luo affair.

But the remarks have been dismissed by Jakakimba, who terms them just a show of how tribal the lawmaker, one of the most vocal DP's troops, is.

In Nyeri, present leaders led by Nyandarua governor Francis Kimemia endorsed Raila, telling the Mt Kenya region that it is safe with him as President.

The Mt Kenya vote is also being eyed by the DP, who has managed to pull a good number of area MPs to his side hoping that they will bring him the vote.