Could these be signs of the unfortunate retirement of the Orange Democratic Movement (ODM) party leader Raila Odinga's retirement as the Nyanza region kingpin? 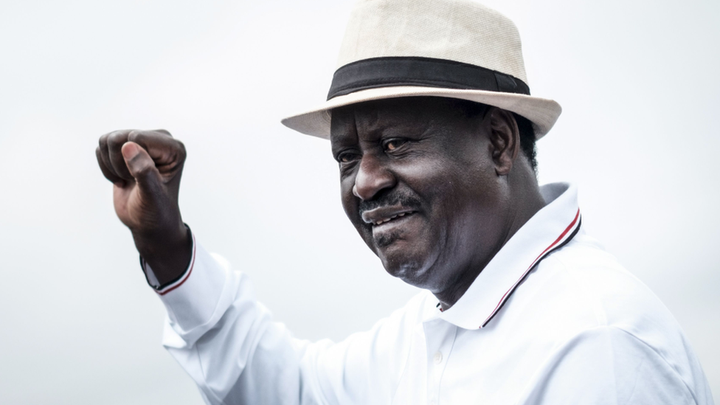 Over the last few decades, Raila Odinga has been the supremo of politics from Nyanza region. However, Raila may now go down to the historical books as a man who attempted to rise to presidency five times by failed. After losing in the August 9 general elections to the now President, His Excellency William Samoei Ruto, Raila's political future has remained a big tussle with many signs indicating that he'll not vie again in the 2027 polls.

Fresh reports have now emerged about the four Nyanza leaders who have already lined up themselves to replace the former prime minister as the Nyanza Kingpin with regard to the future of their politics. Among the leaders is the former Nairobi county governor, Hon Evans Kidero, former Homa Bay Governor Hon Okoth Obado, former Rarieda MP Nicholas Gumbo, Hon David Ochieng' and former Minister Hon Dalmas Otieno. 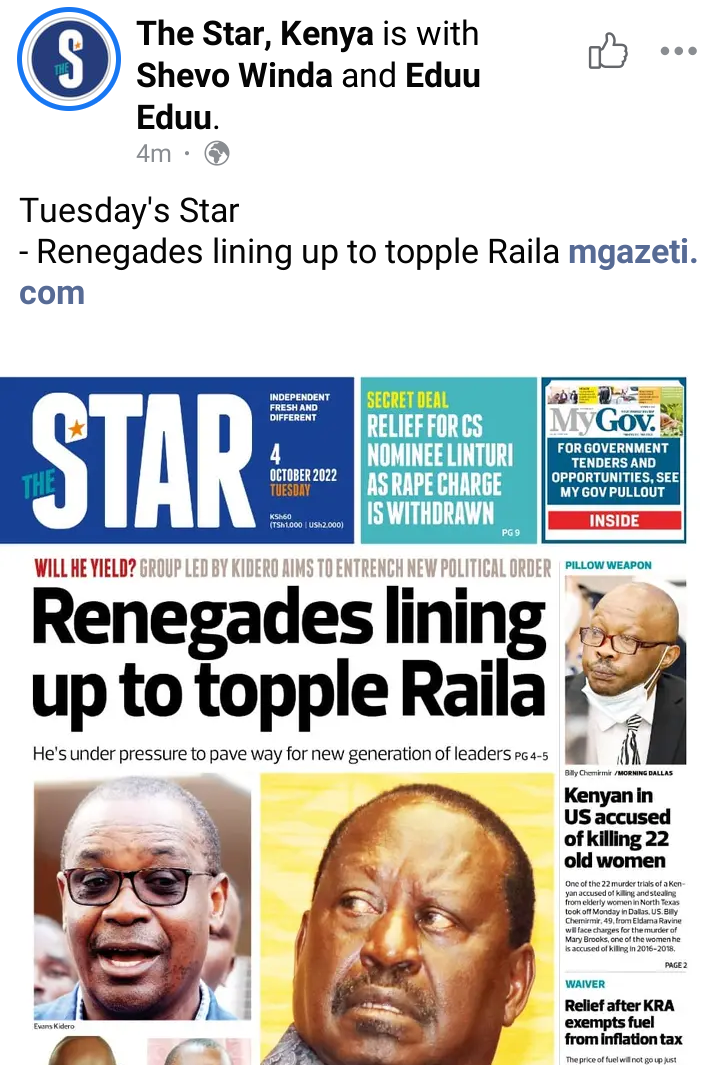 Kalonzo Reveals Whether He'll contest for the 2027 Elections

Raila Odinga To Hold Rally On November 30th At Kamukunji Grounds, Details Of The Meeting Revealed