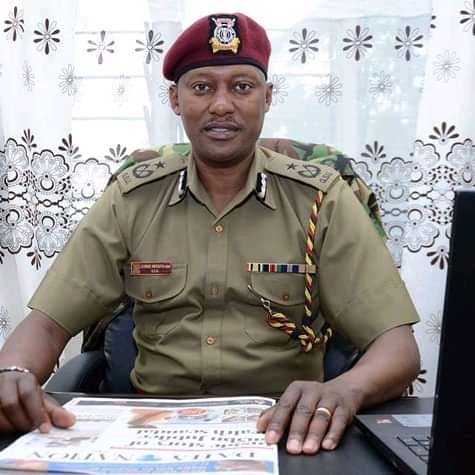 If he whitewashes ODM leader Raila Odinga in the President Uhuru Kenyatta succession race, the DP will automatically become the most protected man in the man by the virtue of his position as the country's President and Commander- in- Chief of the Kenya Defence Forces.

At that point in time, Dr Ruto's security will not just be handed by anyone with members of the dreaded and highly trained GSU's Reece Squad taking full charge of his well-being. 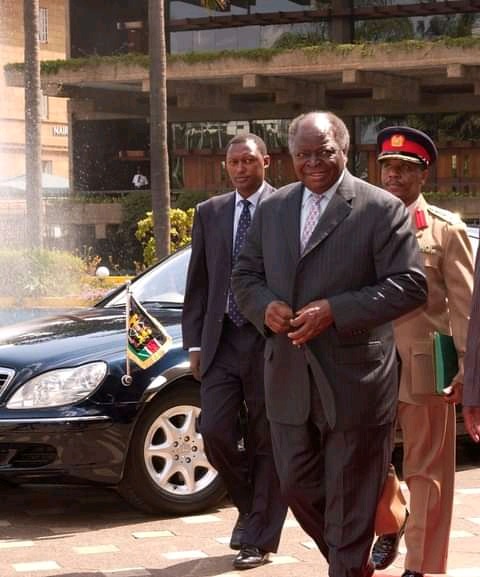 Unless sweeping changes are made to the DP's security detail should he become Kenya's fifth President, George Nderitu is set to remain as the man in-charge of the Special Presidential Guard.

A member of the GSU Recce Squad, Nderitu has served Presidents Mwai Kibaki and Uhuru Kenyatta. Owing to his experience in this sector, he is tipped to remain in the job well beyond the Uhuru presidency.

A one-time security attache in the Kenyan Embassy in Jerusalem, Israel, Nderitu is a seasoned man in this security sector.

While in Israel, Nderitu studied Counter- Terrorism and Homeland Security and International Studies at the IDC Herzliya. 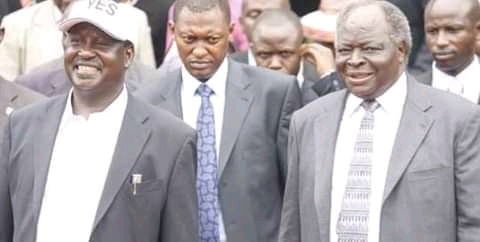 With his experience in the field spanning over 20 years, Nderitu is very versed in counter- terrorism matters. This explains why he once worked as research assistant at the International Center for Counter-Terrorism.

His shinny CV also includes security management qualification from the University of Nairobi.

In Nderitu, the Dr Ruto will have an experienced who has loyally served Kibaki and Uhuru.