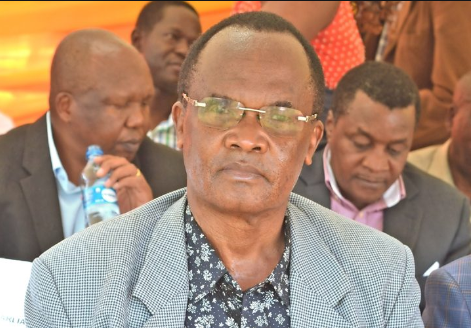 Renowned and popular Western's former legislator Amukowa Anangwe has called upon the Former Prime Minister Raila Odinga to brace himself for a tight presidential race come 2022.

Speaking on KTN News yesterday, the professor of Political Science claimed that Raila's support from the Western Province was declining tremendously and he was losing his supporters to close contestants from the Luhya Tribe.

The former Minister of Foreign Affairs stated that the ODM boss would be very lucky to get at least 30 or 40 per cent of his votes from the Luhyas. 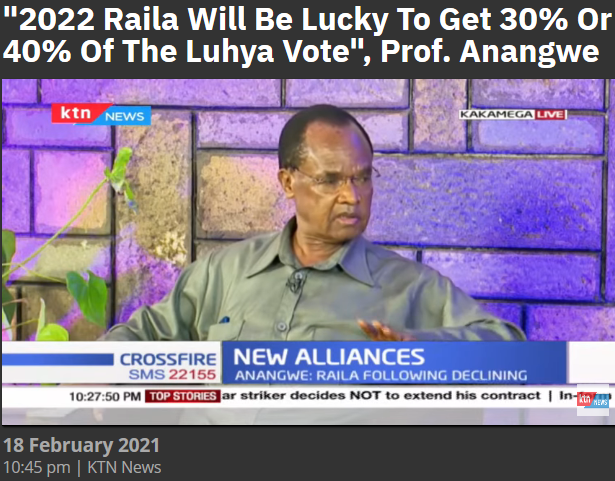 "I wish to emphasize that Raila's following in this region has been declining from 66 per cent to 50 per cent. When it comes to 2022, Raila will be very lucky to get either 30 or even 40 percent support of this region's vote..." said Professor Anangwe.

He went on to state that the ODM party was doing a hide and seek game with the other political leaders by calling them to tender their application for the party's presidential ticket noting that Raila was going to be the presidential candidate for the ODM party.