Photos Of 2 Kenyan Journalists Who Took Part In The Viral Expose Of Uhuru Family Multimillion Story. 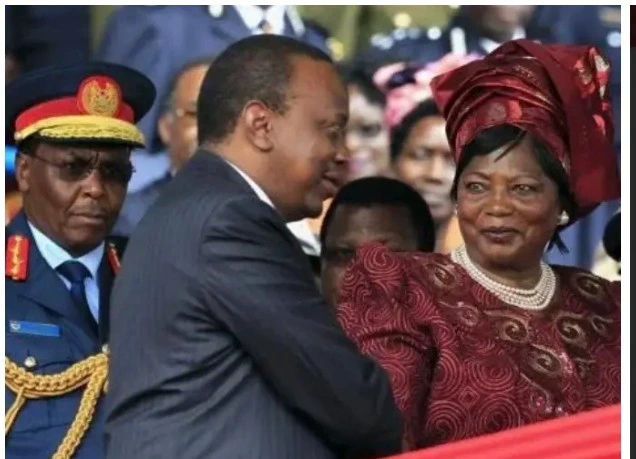 Up to now, Kenyans can not believe that fact that Uhuru Kenyatta and his family were involved in the offshore multimillion dealings that earned them trillions of money. Apparently, the whole story was exposed by International Consortium Of Investigation Journalists and they provided documents showing how Uhuru among other leaders have been involved in scandals of pocketing huge amounts of money. 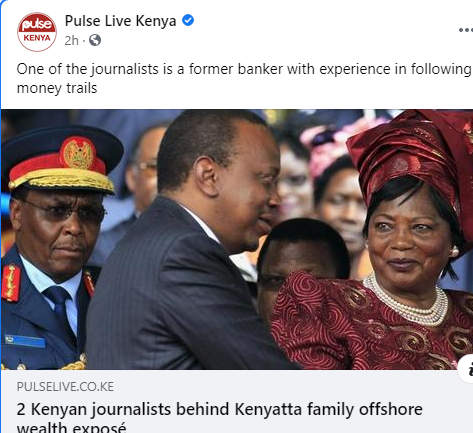 Apparently, the leaked documents showed that many of the powerful leaders were supposed to help bring an end to the offshore system but instead they ended up benefit from it. The leaders who were mentioned have been bagging illegal money and even make the citizens pay for it inform of taxes. 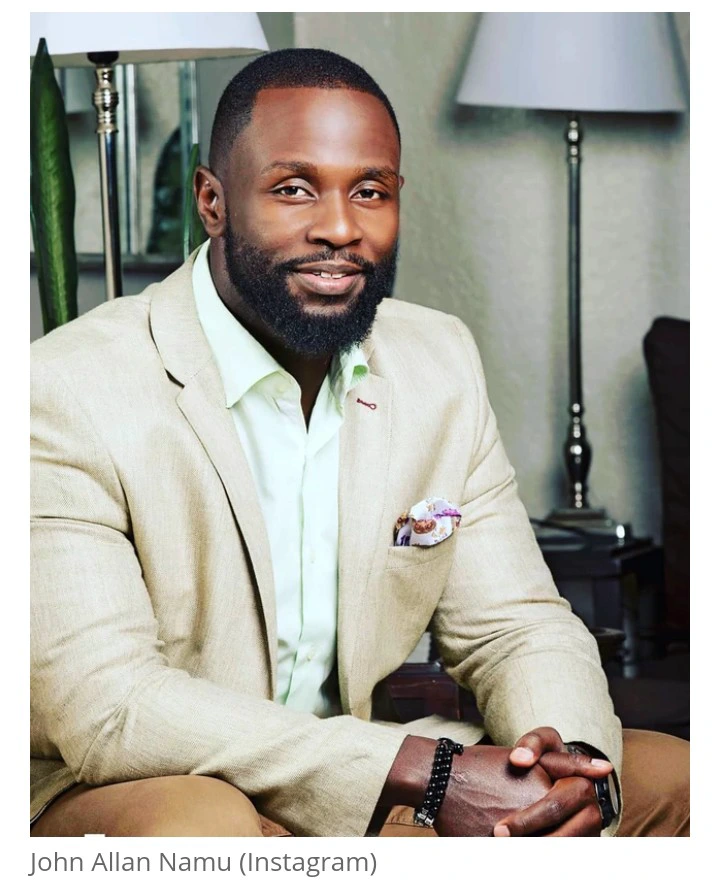 There were two journalists who were involved in the viral story of exposing this leaders. One of them was John Allan Namu who attached clips showing viral money websites which are owned by the Uhuru family. Actually, Uhuru family has been getting a lot of money from the website and it was in an illegal way. 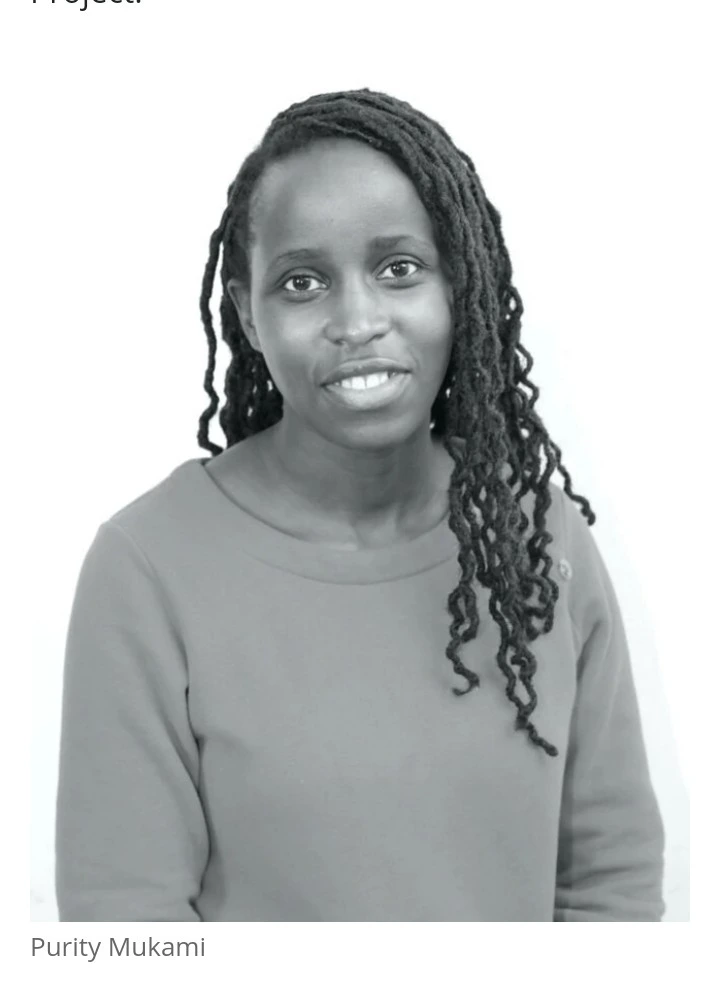 Purity Mukami, who was also a part of the team that exposed them was a former bank manager. She is so professional in matters concerning money trail and she also revealed a lot about how Uhuru family has earned billions over years including even cash that was supposed to be used in governmental projects. 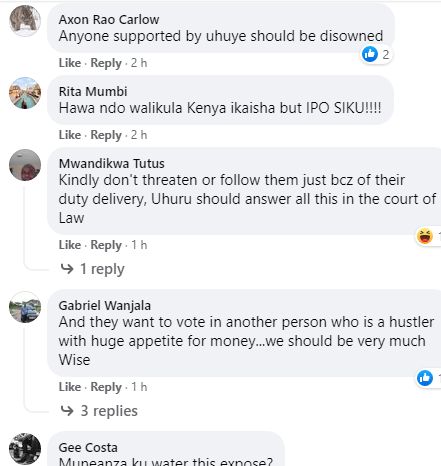 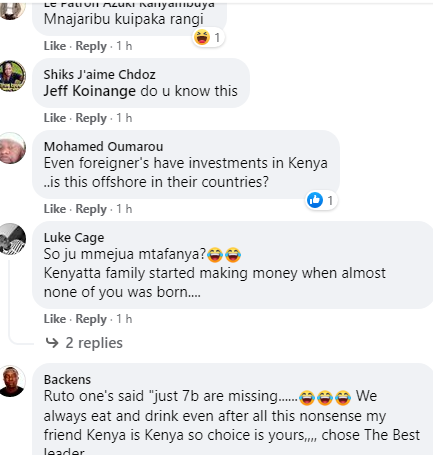 Why You Should Try Garlic Farming