By Zama-Kimani (self media writer) | 6 days ago

Kenyan politicians are amongst the most famous and powerful individuals around the country. Despite their busy political schedules, politicians have lives to live outside the political world. It is here whereby we find their families and loved ones. Of the many Kenyan politicians, here are some politicians who double as lawyers and who are married to fellow lawyers 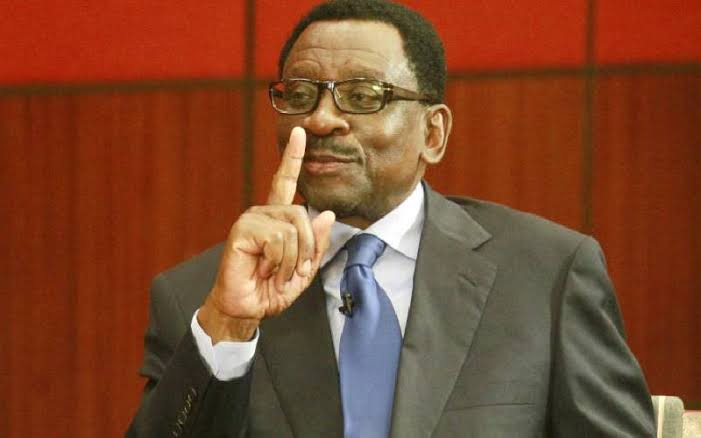 About his marriage life, the Siaya Senator is married to Betty Murungi who doubles as the small sister of Meru Governor Kiraitu Murungi. Just like Orengo, Betty is a top lawyer whereby their love journey started in the University of Nairobi school of Law. 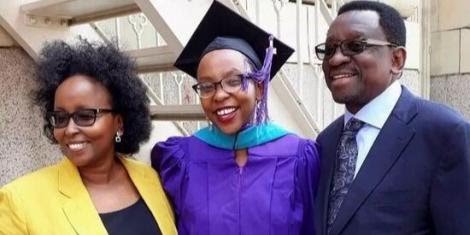 Betty Murungi has over the years practised law at national, regional and international levels, good example is in the ICC

Elgeiyo Marakwet Senator Kipchumba Murkomen is another vocal politician who doubles as a lawyer. 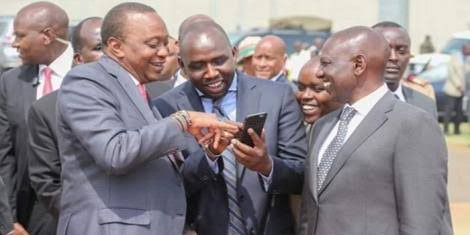 Just like Orengo, Senator Murkomen passed through UoN school of Law which is based in Parklands. Senator Murkomen while graduating did not only come out with a degree but a wife who was his classmate in the law school. 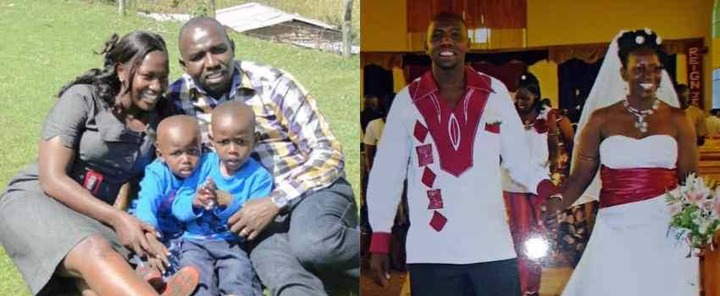 This is none other than Gladys Wanjiru Kipchumba who is a top Kenyan lawyer having worked for several international law firms. The two married after a ten years courtship and have been blessed by three children 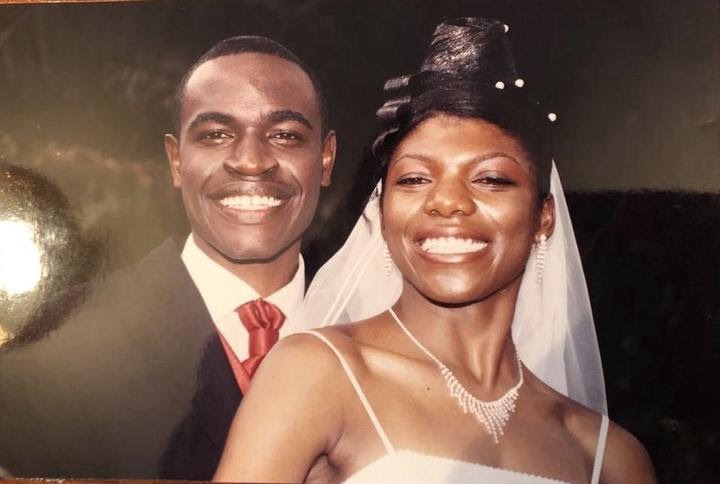 About his love life, Nelson Havi dated Miss Korir during his campus days in UoN school of Law where they were classmates. The two ended up marrying after they were blessed with a baby girl. 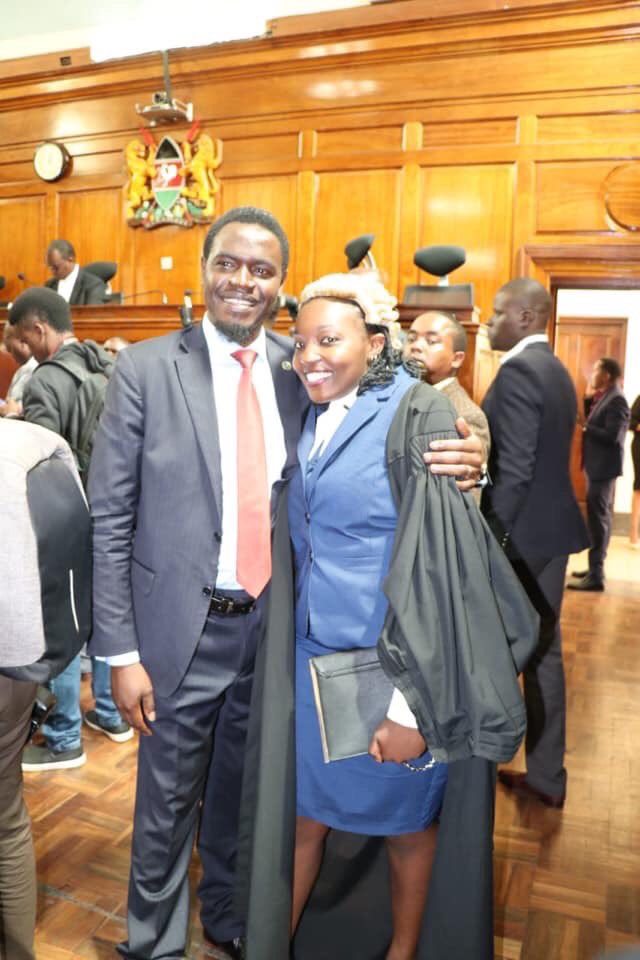 Recently, Nelson Havi announced that their daughter Christabel Mideva Eboso graduated in the same Law School before she was later admitted at the bar

Conditions That Will Subject a State Officer to Lifestyle Audit