By Mapya-News (self media writer) | 20 days ago 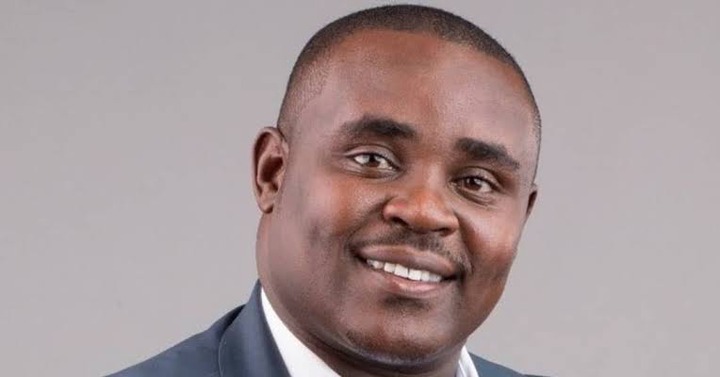 Speaking in Lurambi Constituency, the ANC lawmaker accused Kituyi of being used by outsiders to divide the luhya community. Malala chastised Kituyi as a political lightweight who can not win even a county assembly seat.

Seemingly miffed by Kituyi, Malala reiterated that Musalia Mudavadi has Western under lock and key and there is no shortcut of moving into the region politically without the blessings of the former Vice President.

According to Malala, it is only the Luhya council of elders that can authorize the community to take a particular political direction or name a spokesperson akin to the coronation of Mudavadi back in 2016 at Bhukungu Stadium in Kakamega.

He further accused the former Ford Kenya chairman of picking unknown villagers masquerading as community elders to anoint him as a community elder in a sham process.

In the video that he posted himself, Malala gleefully accuses the celebrated economist of 'liking to undress' probably in reference to a clip allegedly of Dr Kituyi that made headlines a few months ago. 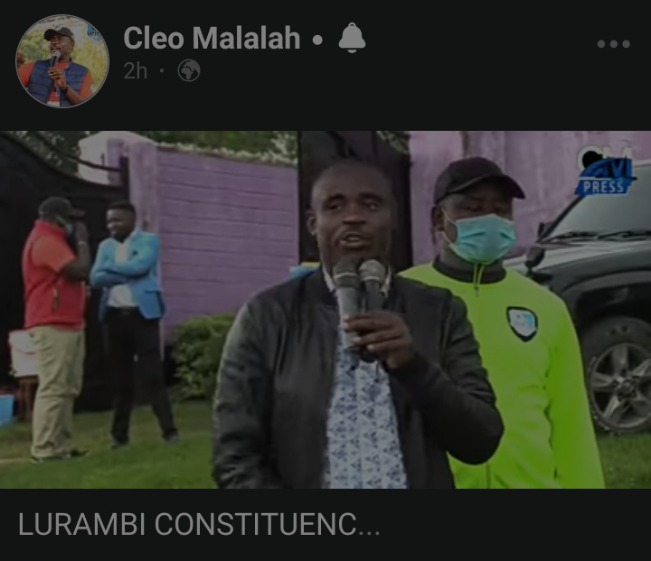 The vitriol by the MP at Dr. Kituyi comes hours after the latter was officially coronated as a Luhya leader and spokesman on Saturday at a public event attended by Narc Kenya Leader Martha Karua and Governor Kivutha Kibwana of Makueni. 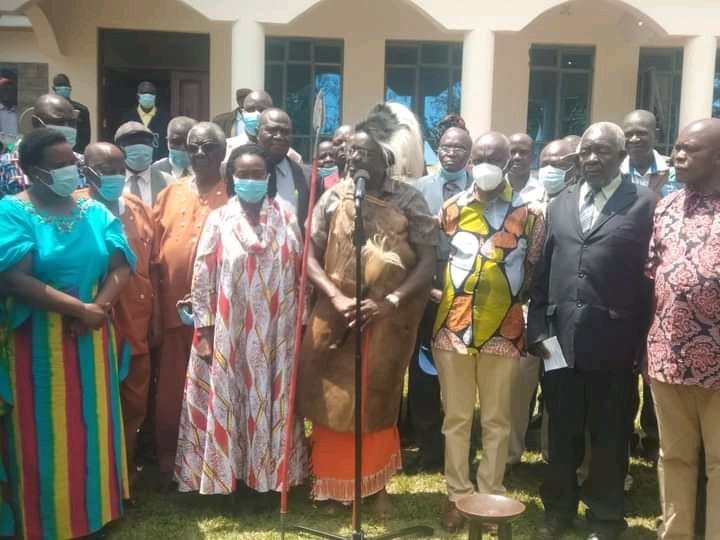 Kenyans who watched the video by Malala conveyed mixed reactions. We sample some of them below. 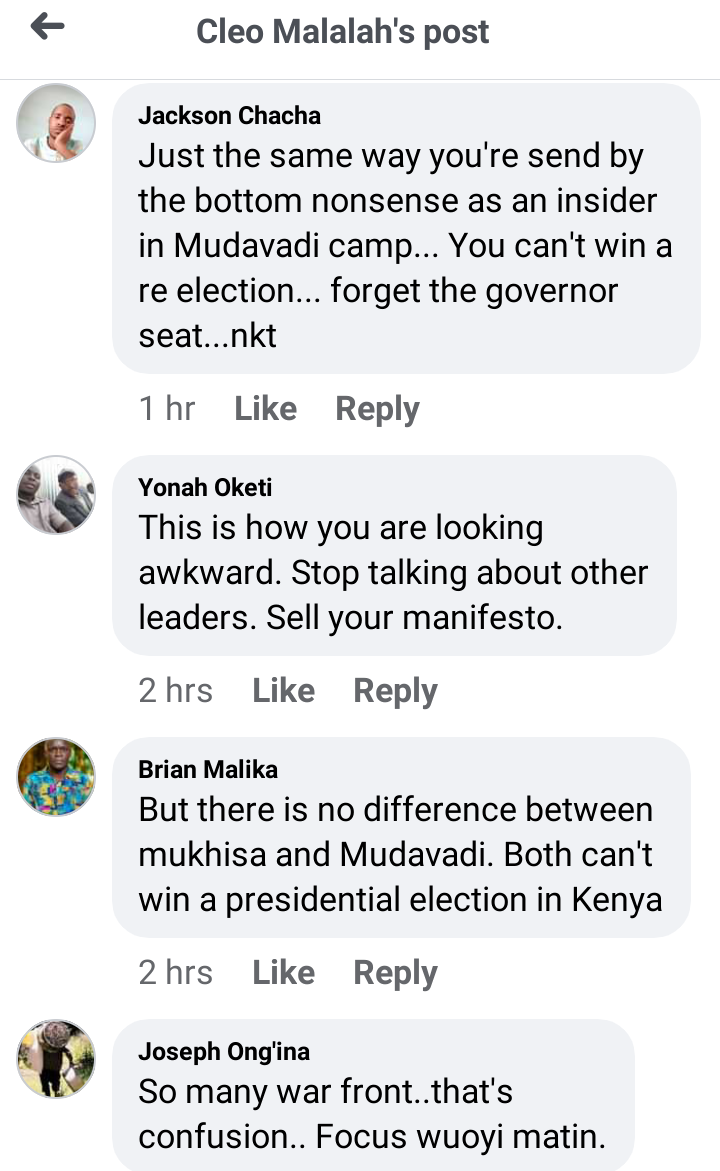 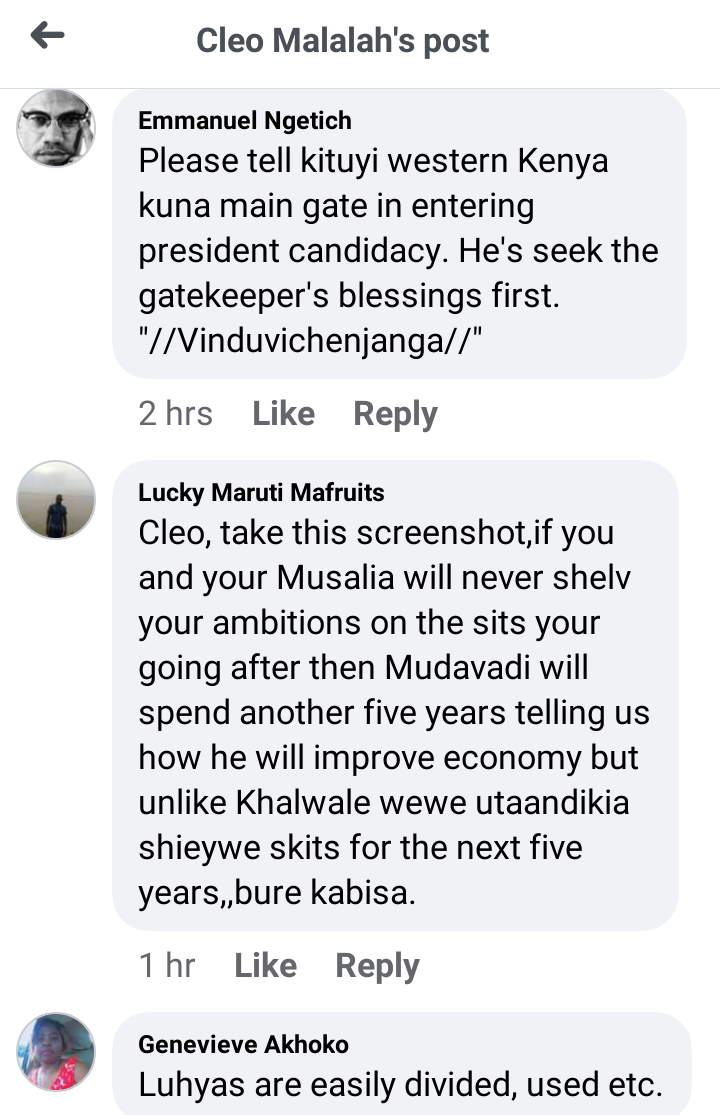 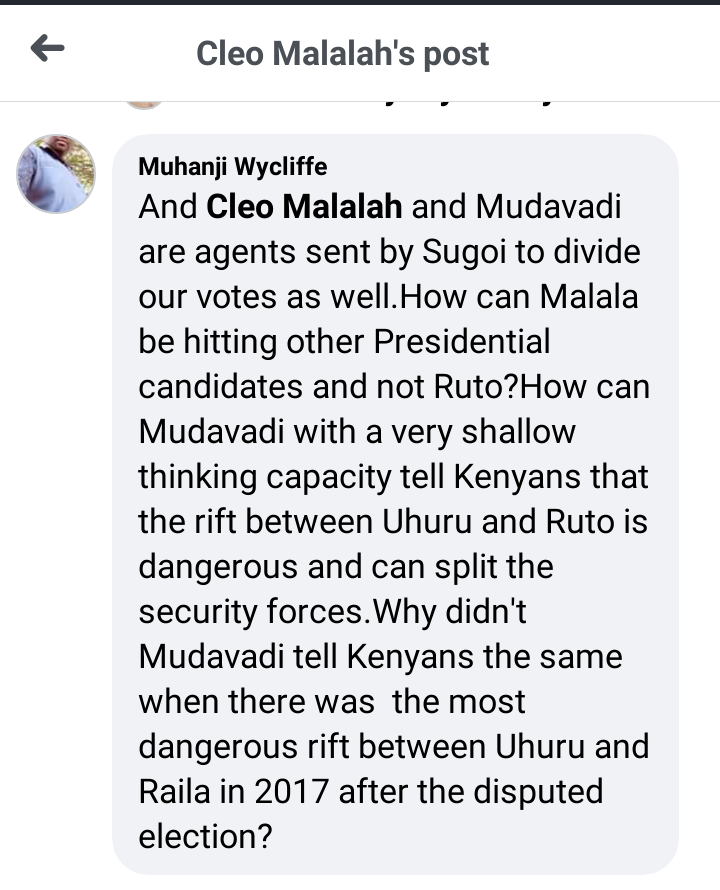 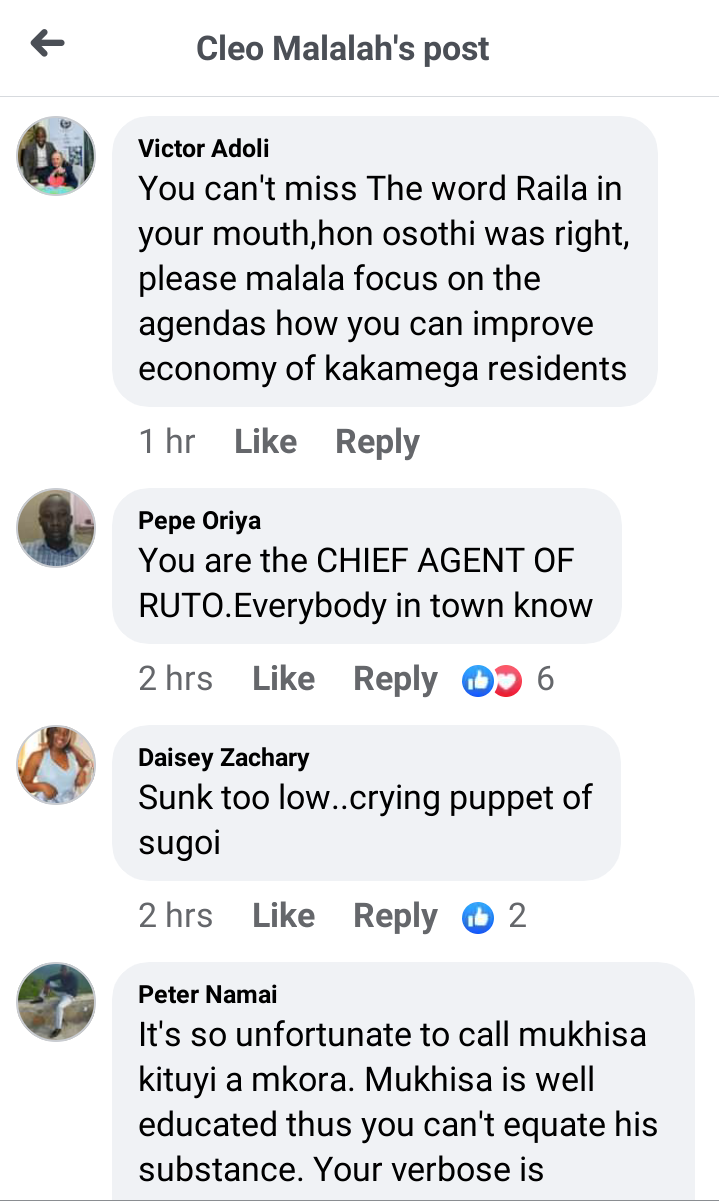 "My Uncle Told Me I Would Give Birth Early, Be Married To A Man Who Smokes Bhang" Lady Confesses

DP Ruto in Marikiti: Woman Catches The Attention of Many After What She Was Spotted Doing (Video)