By Jobcentre (self media writer) | 4 months ago

Deputy President William Ruto is a man who doesn't keep silent and move on in case ofcriticism happen to be on his way. The Azimio la Umoja movement led by Raila Amollo Odinga has been on look out in various occasions criticizing Dp William Ruto for abandoning his boss President Uhuru Kenyatta and focus on campaign. According to reports, Kitui governor Charity Ngilu accused Ruto of frustrating President Uhuru and abandoning the initial agenda they had during their first term in office to pursue his political interests. The former presidential candidate challenged the DP to bring to the table his development record and showcase what he has achieved as the deputy president. 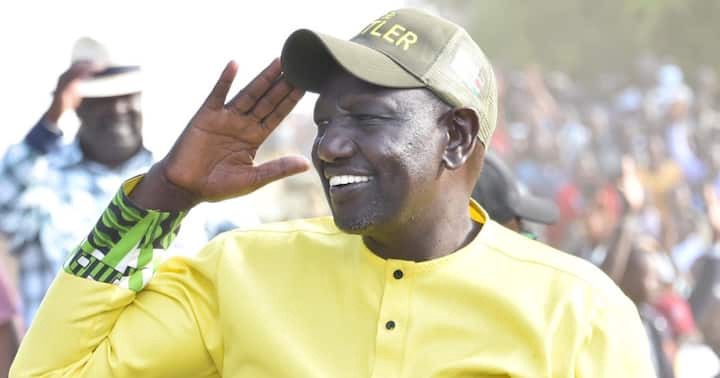 In response to this allegations, William Ruto told off his political opponents for attempting to guide and lecture him on how to carry out his duties as Uhuru's principal assistant. Speaking at a political rally in Kabarnet Sports Ground in Baringo on Sunday, February 13, Deputy President William Ruto reiterated that the Jubilee government was solely a collaboration between him and President Uhuru.

"I have heard people from the Opposition trying to lecture me on how I should carry out my duties as the deputy president...you don't have any authority to teach me," said Ruto.

The UDA party leader William Ruto he further criticised Opposition leaders for joining the Jubilee government using the backdoor and not maintaining the checks and balances which is the duty of the Opposition. 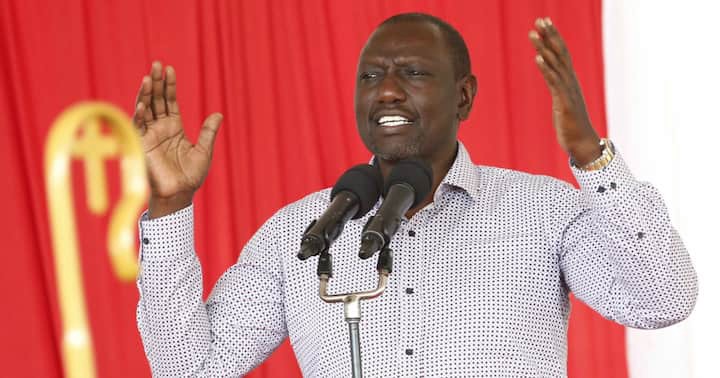 Thank you for reading this article, please leave your opinion on the comment section below.

Lastest Polls Shows Popularity Between Raila And Ruto By County

Tiaty MP Runs Freed For Lack Of Evidence Against Him