Opinion Poll: Will Kalonzo Deputize Odinga For The Third Time?

By Thenavigator (self media writer) | 6 months ago 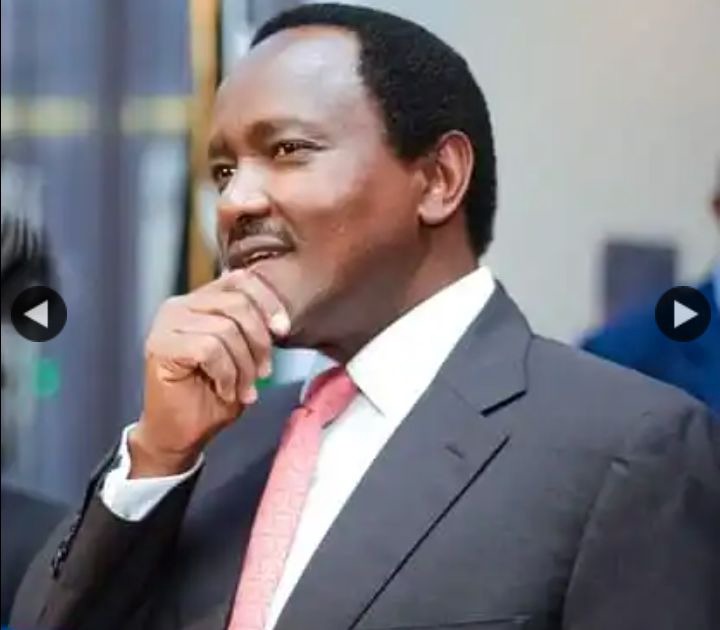 The 2022 race is already at its peak as the key contenders are seen roaming the nation campaigning hunting for votes ahead of the polls for their various elective political positions as MCAs, MPs, Senators, Women Reps, Senators and Governors.

The presidential race on the other hand is not left behind as top contenders appear to be the former prime minister Raila Amollo Odinga and his close contestant Deputy President William Samoei Ruto. 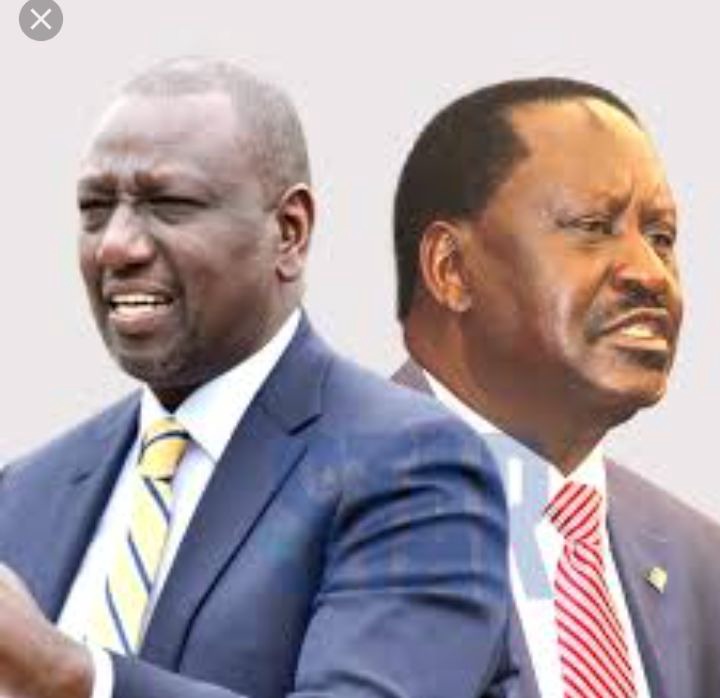 Their giant coalitions Azimio La Umoja camp and Kenya Kwanza Alliance camp have attracted many contenders who are seen rushing joining before the IEBC deadline blocks them out.

Yesterday the Wiper Democratic party leader Honorable Kalonzo Musyoka joined Azimio. It was a huge boost for the Azimio as they were seen begging Kalonzo to join so that they may be get the Ukambani region votes that are believed to be controlled by Honorable Kalonzo.

This has brought many questions among the Azimio One Kenya Alliance supporters on the position Kalonzo will hold in their newly formed coalition. Kalonzo Musyoka had deputizing Odinga twice in which they fail to form the government in both cases. Will he deputize Odinga again?

This question has come when many people were seeing the former Gatanga Member of Parliament Honorable Peter Kenneth as the most preferred Odinga's running mate before the coming of Kalonzo to Azimio.

Lake That Dried Up Leaving Behind Stranded Boats

Meet The African Tribe That Only Eats Just Five Foods

Rare Photos Of Obama's Mother And Few Details Known About Her

Just In: Popular School In Rift Valley Has Been Closed Until Further Notice Due To The Following