By E-NewsKe (self media writer) | 2 months ago 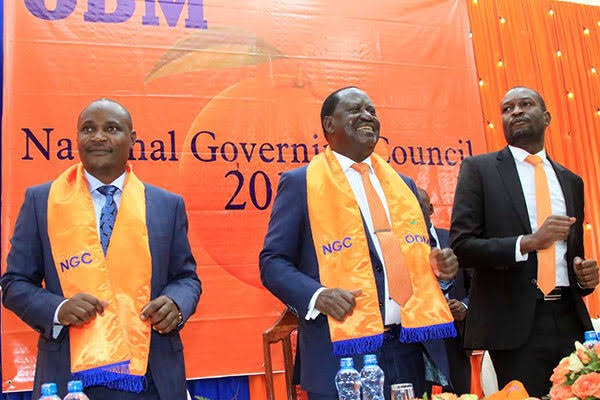 Politicians intending to vie for the governorship in Nyanza counties are in a state of panic over a proposal by Raila Odinga's ODM party to have delegates choose candidates to run in the 2022 general elections.

This follows announcement by ODM Deputy party Leader Wycliffe Oparanya that they may be offering direct tickets to officials, a statement that sparked debate that voters will not show up in Mr Odinga's strongholds.

In Kisumu County, Senator Fred Outa has strongly opposed the proposal, saying it would go against party democracy. 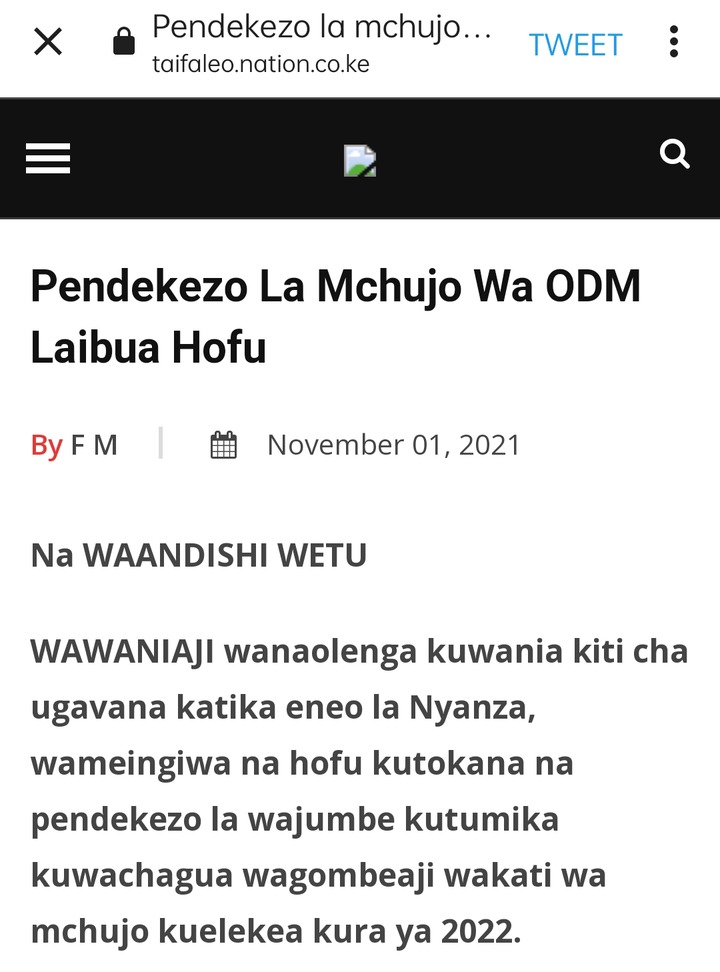 "The ODM must conduct nominations in a free, fair and transparent manner in order to emerge with leaders who are accountable to the people. In Kisumu, a few people cannot sit down and decide on behalf of the people about who should be the governor of 2022, ”said Mr Outa.

The senator aims to run against the current governor Professor Anyang ’Nyong’o in 2022 despite the two collaborating in 2017 and successfully ousting the first governor, Mr Jack Ranguma in 2017.

"Giving some politicians a direct ticket will prevent many from voting, especially at a time when Raila is in a good position to take over the leadership of the country," he added.

Mr Outa, who served as Nyando MP for two terms before becoming a senator, appeared outraged at the move by some politicians to claim that they were favored by the party.

"Their statements have already caused citizens to reject the ongoing voter registration as many say their votes will not be valued if the ODM does not elect leaders.

However, the Chairman of ODM Kisumu County, Prof Ayiecho Olweny, said that the party's constitution allows candidates to give tickets to prominent leaders and even nominations through members.

Dagoretti South MP, Mr Simba Arati although he said the proposal was good, he claimed it could lead to violence and contribute to the party losing prominent leaders.

Mr Arati, who is running for the Kisii governorship, said some candidates may bribe members to vote for them and the party will end up losing good leaders.

Governor Waiguru Hints on 'People' Against DP Ruto's Visit To Kirinyaga, Says The Rally Shall Proceed

What Kenyans Should Expect Next Week that Raila Hinted Today