The COTU secretary general Francis Atwoli has today urged the Luyha community for elect Raila Odinga for Presidency. Atwoli was speaking in Kakamega county where he joined other Azimio leaders led by Wickliffe Oparanya in the Western Kenya campaigns.

Other people who attended the rally include Ida Odinga, Sabina Chege among many other Azimio leaders.

He also hit out at Musalia Mudavadi for blaming Raila for poor development in Western Kenya. He went ahead and said that Raila is the one who made Mudavadi be known in Kenya. 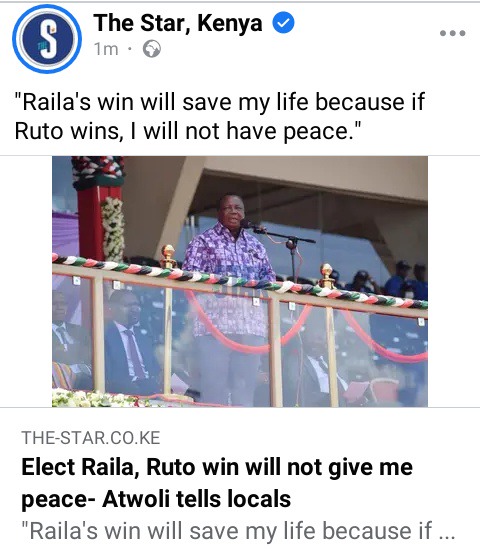 ''Without Raila, Musalia would not be known," Atwoli said.

The COTU secretary continued by his speech and claimed that the Kenya Kwanza brigade should not blame handshake for the high cost of living.

He however retaliated that Ruto should be blamed instead because he is the deputy president.

"The reason for this is, as a deputy president he is already a top government official. Yet he abused his office, and called an officer below him to have him award government tenders to specific tenders. 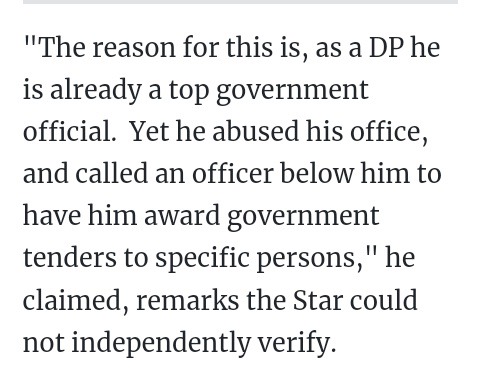 Atwoli concluded by urging the luhya community to vote for Raila as he wil not have peace if Ruto wins.

"Raila's win will save my life because if Ruto wins, I will not have peace.'' Atwoli said again. 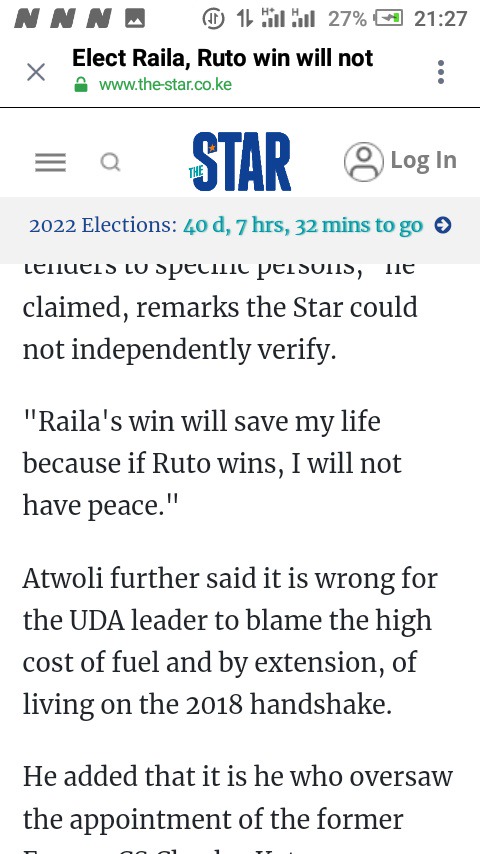 Latest Official IEBC Presidential Provisional Results As At 11:09 AM

Rashid Echesa Hints At Going To Court After Losing His Mp Bid ,Leaves A Message For His Boss

Another Win To Ruto, Blow To Raila After These Details Emerges On National Assembly Party Battle