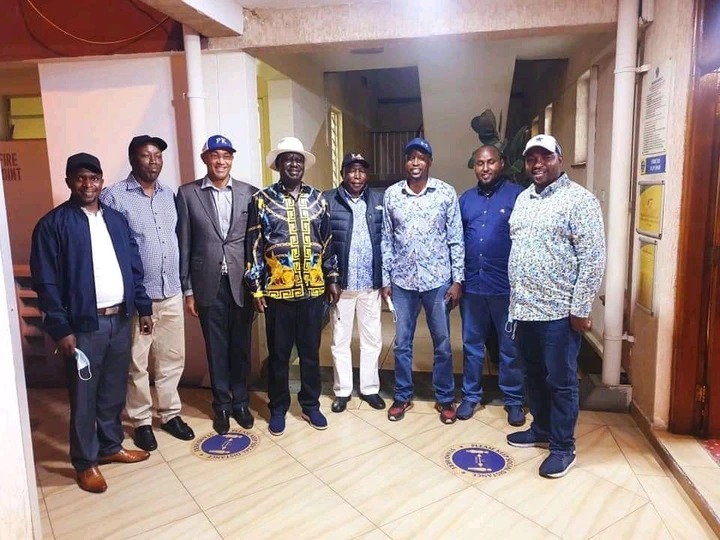 According to a report by ODM National Chairman John Mbadi, the ODM is nearing the end of coalition talks with Wiper and Kenyan African National Union Party leaders to form a strong team ahead of the 2022 elections.

Raila and Kalonzo Musyoka have been chatting, according to Mbadi, and detractors should be aware that these are leaders who have previously worked together, and this election will be no different.

"These are leaders who have previously collaborated. Nothing prevents them from conversing. We need everyone on board in order to achieve an easy victory "According to ODM National Chairman John Mbadi.

Including that "The negotiations have taken place; I am certain of that, but I am unable to discuss this with you because I am not permitted to do so. Just know that the discussions took place."

The words of the ODM National Chairman have also been corroborated by Wiper Party Enoch Wambua, who has stated that the Wiper is already in talks with other parties who share their goal.

"We're reaching out to a variety of parties with the goal of putting together a formidable team that can easily win the General Election." "Apart from our common opponent (Ruto), there is nothing stopping us from talking to anyone as long as we can achieve our aim," Kitui Senator Enoch Wambua stated.

Ruto Ally Reveals His Lowest Moment in Politics, Send a Bold Message to Uhuru Ahead of The Elections