2022 General Election is less than a year to take place but the political shapes have already started to take different directions. 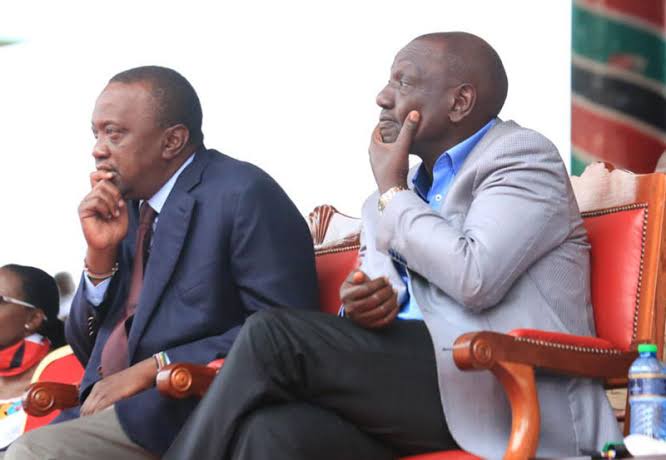 A lot has been happening in the political scene despite slowing of the Building Bridges Initiative reggae owing to the Covid-19 pandemic.

The main contenders of the top seat are the Deputy President William Ruto and his former ally, Raila Odinga.

As they look to get enough votes from across the nation, the DP has won support of some regional leaders who supported Raila in the last two general elections. 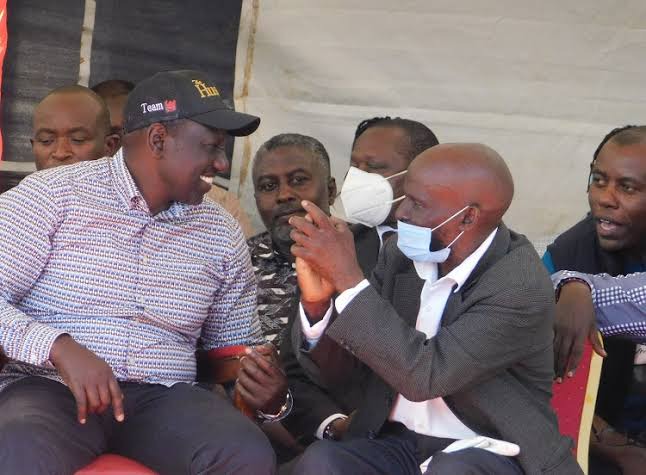 One of the region that the two leaders are likely to hunt for votes is the Ukambani region which has been a stronghold for Raila for some time now.

With Ruto trying to match Raila in the region with about 2 million votes, he has won hearts of some Ukambani leaders.

Ruto and his think tanks have identified prominent figures from the three counties of Kitui, Machakos and Makueni to bolster the hustler movement campaigns.

Among the above, Muthama has been very vocal on his support for Ruto that will ensure he gets maximum votes in the region. 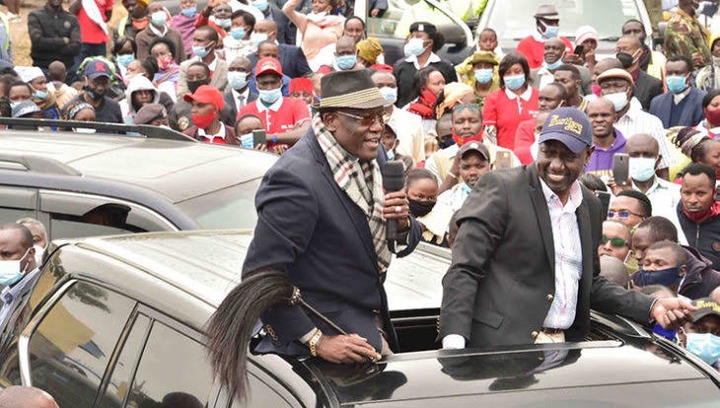 Photo courtesy (Muthama and Ruto in a past event)

Muthama is not only a political bigwig in Ukambani, but also has financial power as he is a billionaire.

The ex Machakos Senator Johnson Muthama could perhaps be described as the luckiest man on the face of the earth.

A class seven dropout who managed to accumulate so much wealth defying the society's mantra that Education is the key to success.

Mr Muthama owns a multi-billion mining company, Rockland Kenya Limited, which was practically served to him on a silver platter.

The Former Machakos Senator has set himself up for a herculean task of selling Deputy President William Ruto’s presidential candidacy in Ukambani ahead of the 2022 General Election.