Meet Kenyan Prominent Politicians Who Have Married Outside Their Tribes 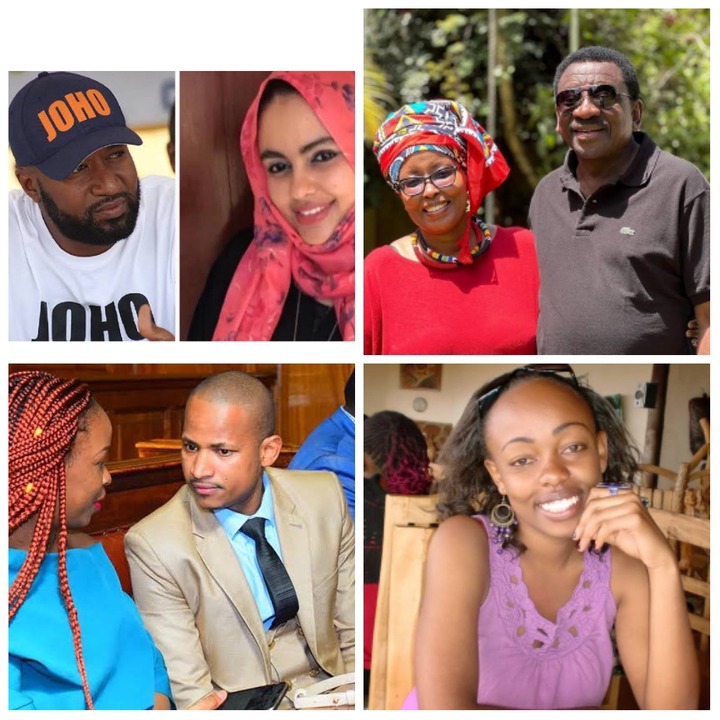 Love knows no reason, no boundaries, no distance is Common Saying that has been proved by Several Kenyan Politicians. These politicians have gone beyond tribal boundaries and intermarried regardless of tribe or ethnic background. 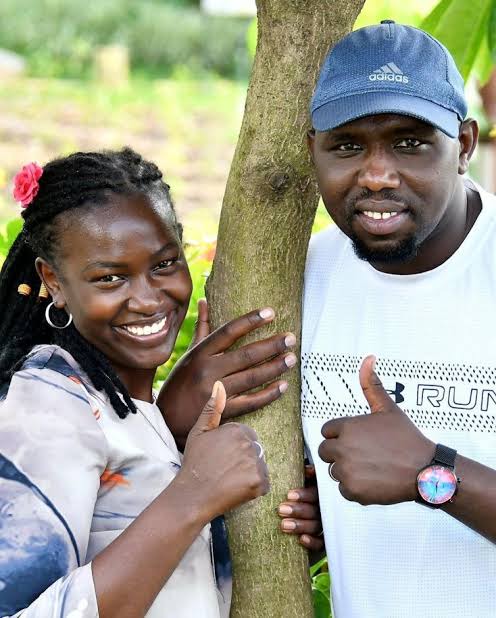 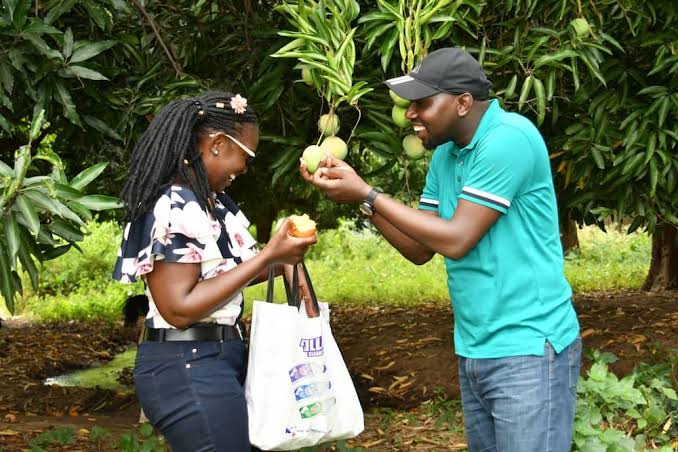 Murkomen is married to Gikuyu lady Gladys Wanjiru Kipchumba, who is also a lawyer. The two got married in 2005 after meeting at the University of Nairobi. The couple is blessed with three children. 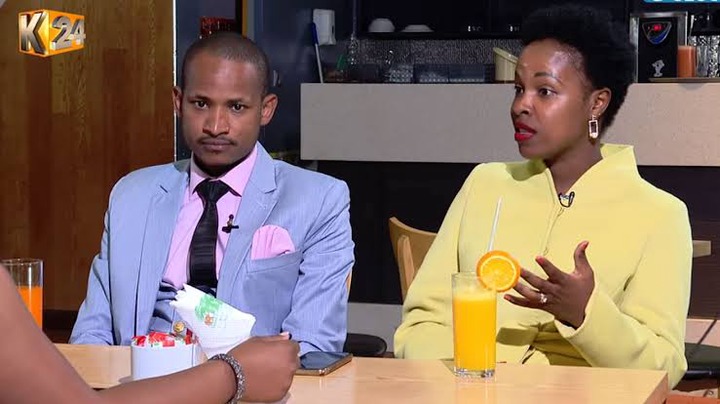 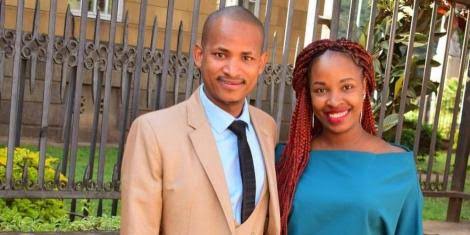 Paul Ongili Owino, also known as Babu Owino, is a Kenyan politician and member of the National Assembly for Embakasi East Constituency. Babu is Luo Man who was born and raised in a city slum of Kondele in Kisumu.

Babu Owino is married to his beautiful wife, Frida Muthoni. The two formalized their relationship after three years of dating and together they are blessed with two children, one son, and one daughter. 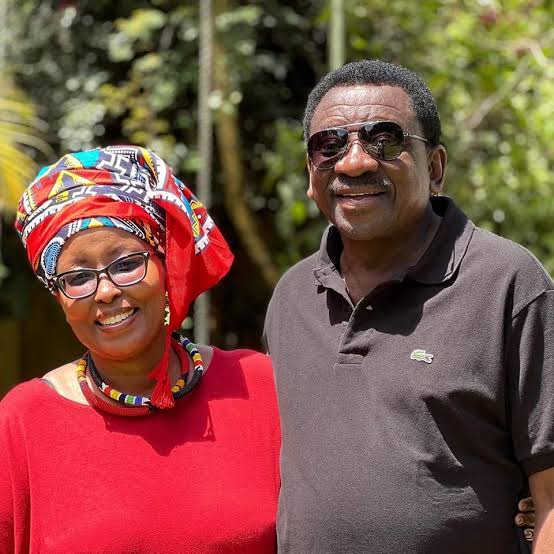 James Aggrey Bob Orengo is a Kenyan lawyer, a well known human rights activist and a prominent politician who is the current senator for Siaya. Orengo is a Luo man who was born in Ugenya constituency in Siaya County, Kenya.

Orengo is married to Merian lady Betty Kaari Murungi, a lawyer and human rights defender. Betty is the only sister to Kiraitu Murungi, the current Meru Governor. 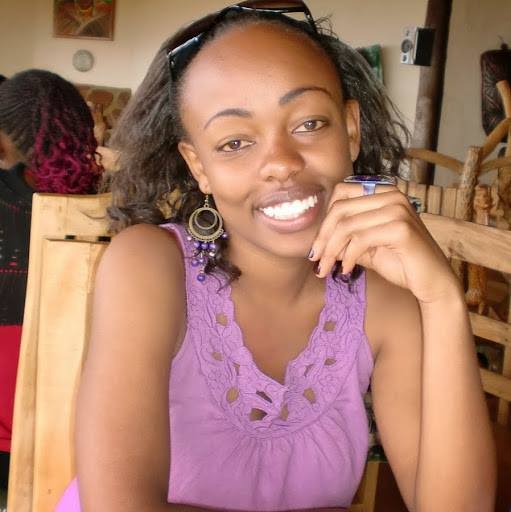 Moses is a Kenyan politician. He was elected to the Senate of Kenya in 2013, representing Bungoma County, and became Minority Leader in the Senate.

Moses Wetangula is a polygamous man as our African culture allows us to. Moses Wetangula was formerly married to his first wife Phyllis Wetangula but he went on ahead to marry a Gikuyu lady called Ann Wacheke Ngugi. 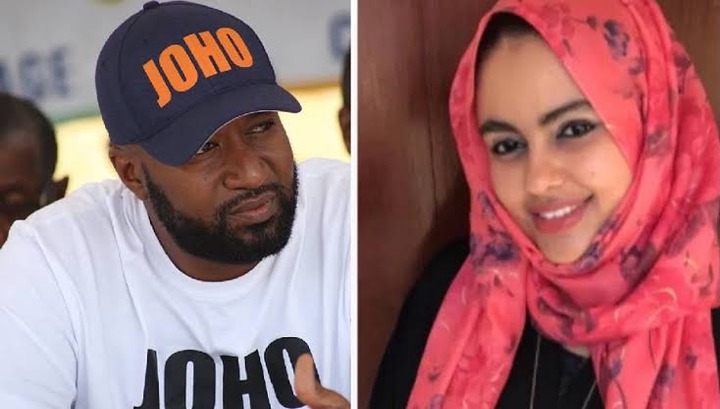 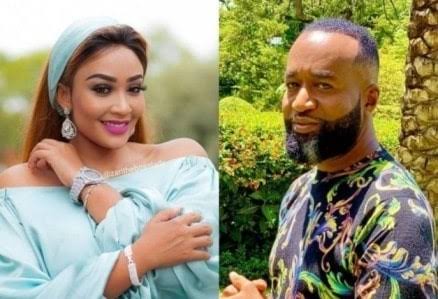 Ali Hassan Joho is a Kenyan politician and the current governor of Mombasa County. Joho is affiliated with the Orange Democratic Movement. He is Mijikenda community man who was born in Kisauni, Mombasa, Kenya.

Joho is married to his beautiful wife, Madina Joho. Madina is born of an Italian father and a Somali mother.