By SharonMundia (self meida writer) | 10 days 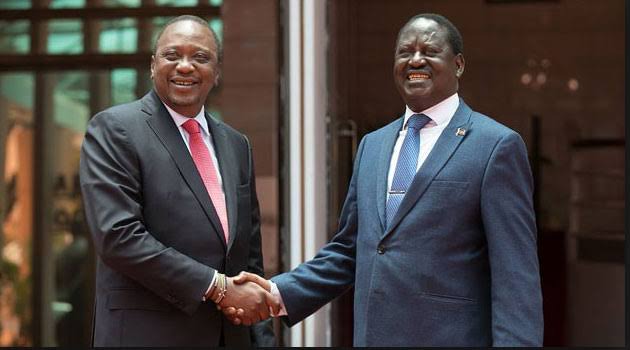 Building Bridges Initiative had faced a standoff that was threatening its procession but after a meeting between legislators in the joint parliamentary committee on BBI bill, a deal has has be stricken and it is set to proceed as was earlier planned.

Both houses, parliament and senate, were adjourned till next month as one way to curb Covid-19 pandemic in the country. President Uhuru Kenyatta asked both speakers to adjourn their meetings in a press conference that he gave out stringent measures to contain the killer disease.

According to the Star, the National Assembly is set to resume on May 5th while senate will open a week later on May 11th. 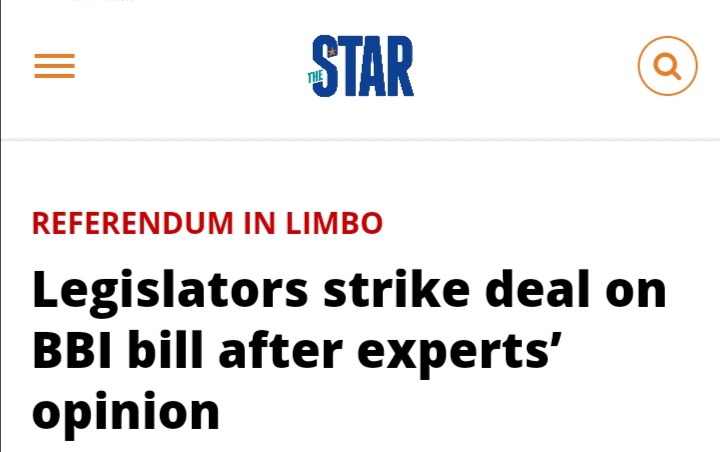 The legislators of both houses had agreed with one voice that they won't ammend the Constitution of Kenya 2020, and the Ammendment Bill will make its way to the referendum where the public will have their say on whether it should be adopted or not. 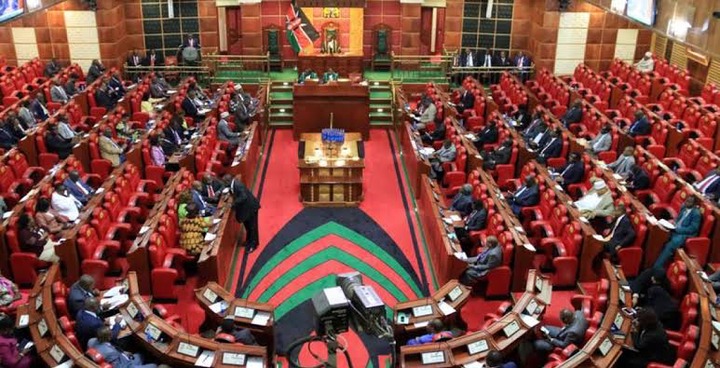 Another impasse that was solved was whether the Parliament role in the constitutional ammendment was ceremonial, that is, they be allowed to discuss the bill without any input from their sister house.

It was agreed that both houses be included in the process after a team of experts were consulted on the matters arising.

Cannabis [Bhang] to Become a Cash Crop in This African Country; After Gaining Market In Europe

Foods that Gradually Damage Your Brain