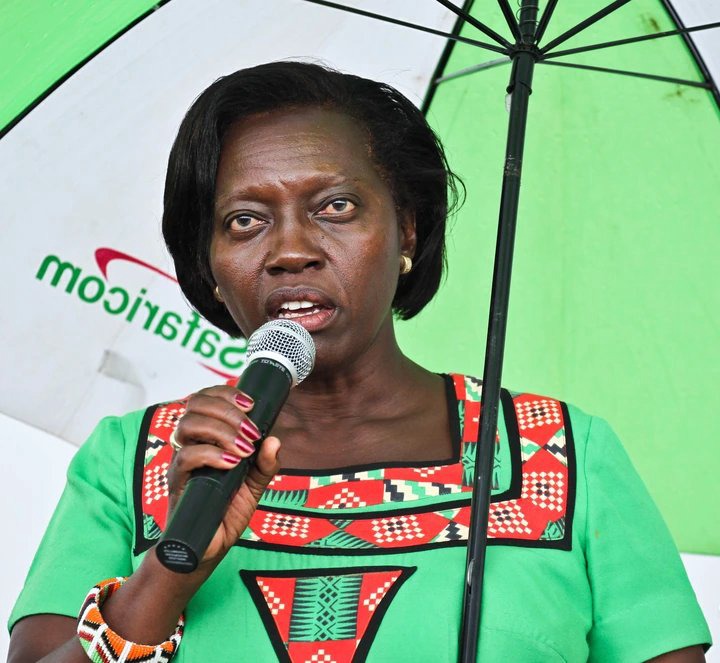 Martha Karua, leader of the NARC Kenya party and Azimio's vice presidential candidate, has broken her silence after a large number of Azimio MPs switched to the Kenya Kwanza party.

The former Justice Minister threw a finger of accusation at President-elect Dr. William Ruto on Friday, claiming that he had recruited Azimio-affiliated lawmakers to his faction, Kenya Kwanza.

According to Martha Karua, Ruto's action is illegitimate and prematurely timed given that general elections have just finished.

His acts demonstrate a lack of regard for the rule of law and an absence of democracy... It is premature for someone to begin illegally dismantling political groups, "Martha Karua stated.

Prof. Makau Mutua, who works for Raila Odinga's presidential campaign, said that the action would probably lead to a one-party state. 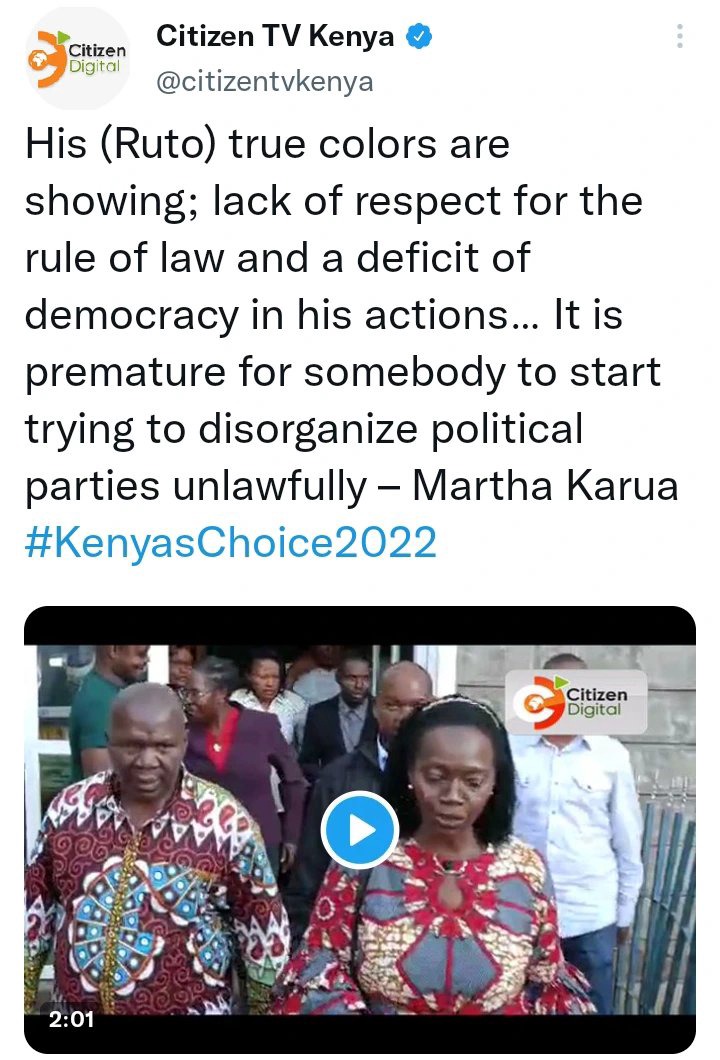 "Mr. Ruto should be aware that it is prohibited for him or others to urge members to leave Azimio on false pretenses. "Prof Makau Mutua; Raila Odinga Presidential Campaign Secretariat spokesperson said. 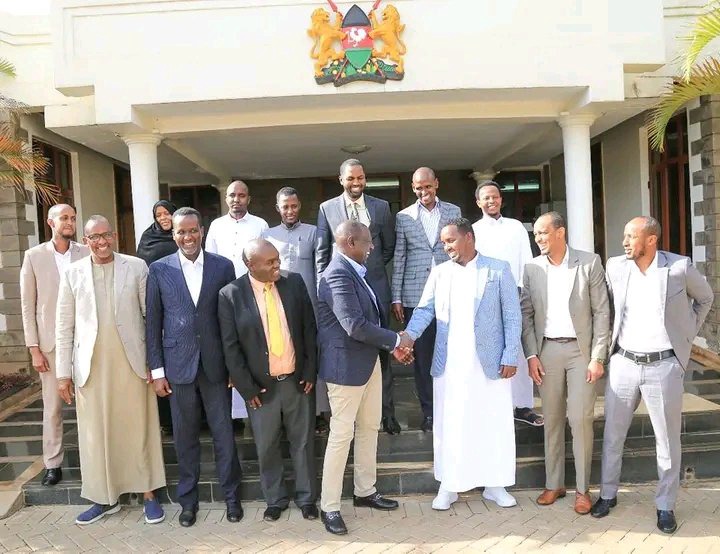 The National Assembly, Senate, and Council of Governors are currently under Ruto's control.