By TeresaKE (self meida writer) | 29 days 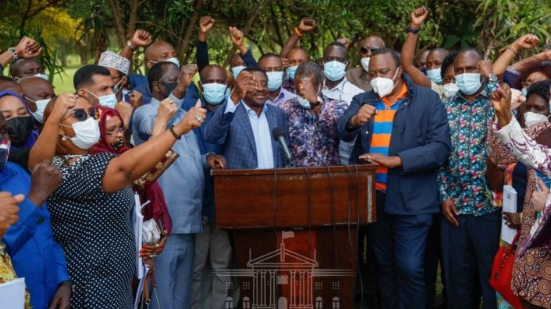 After the Court of Appeal agreed with High Court that the constitutional reforms through the Building Bridges Initiative (BBI) was unconstitutional, some of the propoenets announced that they will be championing for a number of the changes through parliament.

Although some of the allies of President Uhuru Kenyatta and the former Prime Minister Raila Odinga stated that they respect the ruling, some have maintained that they will push for the changes.

According to a report by the Star, some of the pro-BBI MPs have warned against taking the parliamentary route, with the National Assembly constitutional implementation committee bet to be the vocal point in the renewed push to change the law.

However, the anti-parliamentary group led by the Jubilee deputy majority leader Maoka Maore have argued that there is no time to initiate the changes before the 2022 general elections.

He urged his colleagues to shelve the move and focus on the elections, noting that the constitutional amendment will likely take place after the next administration ascends in to power. 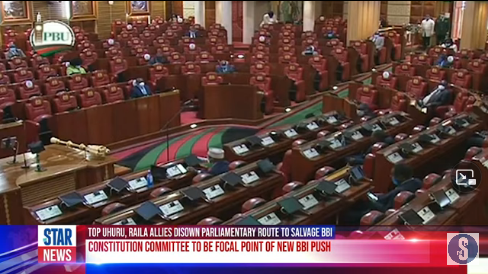 Musalia Mudavadi Spells Out The Political Stance Of OKA, Says The Following About Raila Odinga