Raila Odinga, the leader of the ODM Party, conducted his first major rally on Sunday in Utawala, which is located in the county of Embakasi near Nairobi. 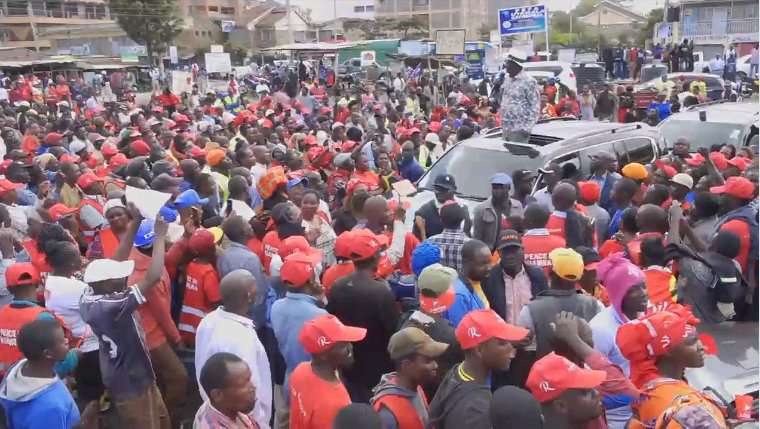 As he prepares to begin his public rallies and demonstrations against Ruto' s government on December 7 at Kamukunji grounds, the chairman of Azimio la Umoja, who had just arrived from Mombasa, inspected the region and interacted with his supporters.

Raila, while speaking in Utawala, lashed out at Ruto' s administration, stating that it was conducting a witch hunt with the intention of undermining the democracy in the nation. 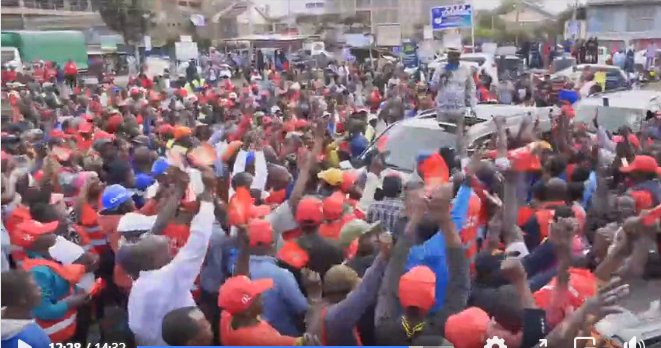 His statement that Kenyans should be prepared to stand against Ruto' s administration elicited strong reactions from supporters, who promptly began chanting anti- Ruto slogans. He said that Kenyans should be ready to stand against Ruto' s administration. Even as Raila completed his address, supporters could be heard singing the song " Hatutaki Ruto, " which translates to " We do not want Ruto. "

" Are you prepared to challenge the authority of this government? How many individuals are prepared to fight for our autonomy? (in response to Raila' s question, his fans chanted) " Hatutaki Ruto, hatutaki Ruto! " " 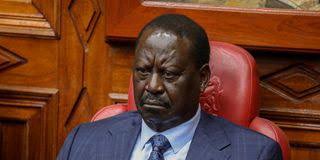 " I just wanted to let you know that on the 7th, we are going to Kamukunji, and I was wondering if you were going to join us. We ask that you support Mr. Karani' s campaign for the position of MCA of this ward (Utawala) " according to Raila Odinga

He lashed out at Ruto, stating that he had brought in his people, the majority of whom apparently come from his own tribe, and forced out all of the PSs who had worked in Uhuru' s previous cabinet. He expressed his regret that Ruto had demonstrated a tribalist attitude by excluding members of other tribes, particularly South Nyanza, from the appointment process for the PS positions.

He stated that he will not accept Ruto' s appointments since they do not accurately portray the people of Kenya. 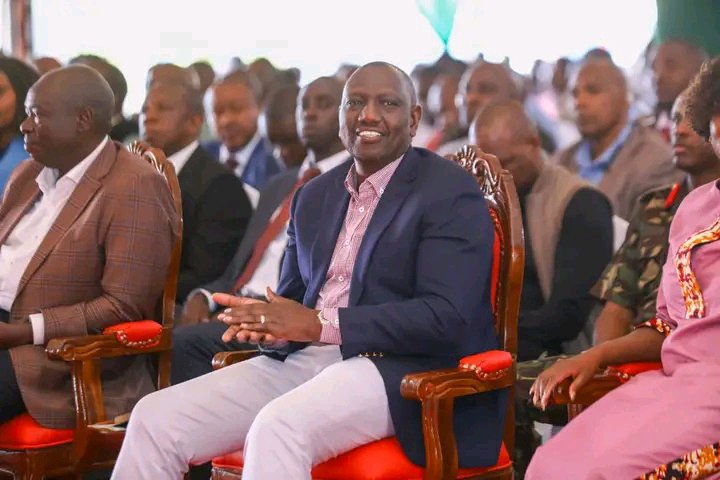 This comes at a time when Deputy President William Ruto has warned Raila against any attempts to cause violence during his demonstrations across the country. Ruto said that police officers will be made available to provide security to all Kenyans and that demonstrators should refrain from looting and stealing property.