By OmondiBwana (self media writer) | 11 days ago 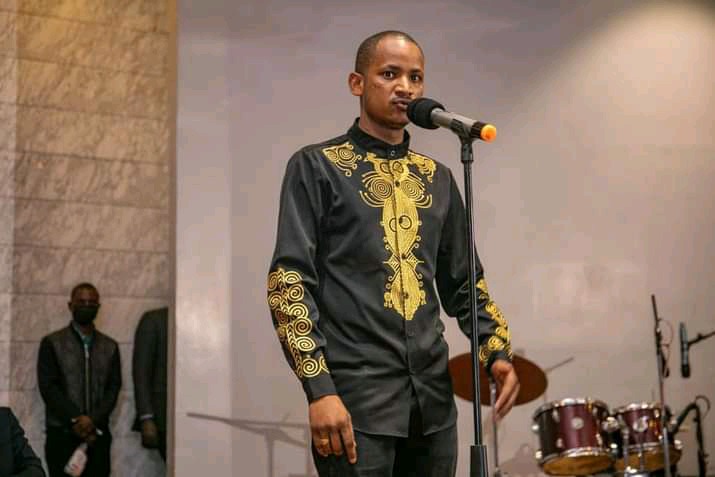 Embakasi east Member of Parliament Hon Babu Owino have reacted with strongest term possible, following a court ruling that have been made by the International Court of justice over boarder dispute between Kenya and Somalia.

The two countries have been in conflict over the control of some parts of the Indian ocean. Somalia wanted the boundary to be extended vertically while Kenya insisted on the initial one that was placed by the colonies. This made the matter to be taken to Hague so that amicable solution can be reached. 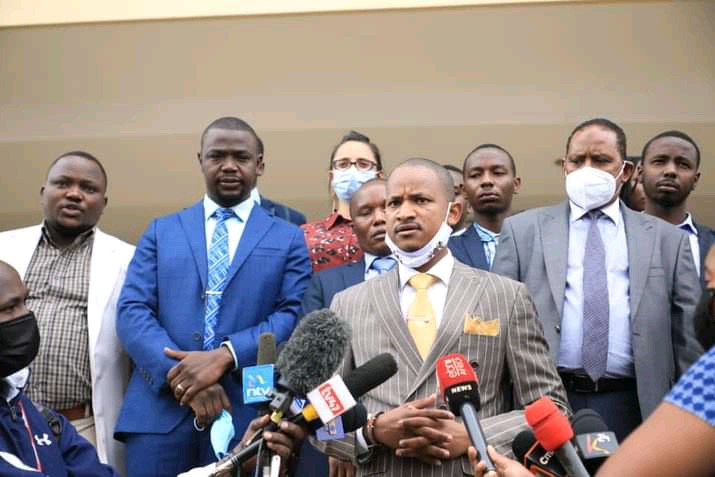 According to the information released by the tough talking legislator, the international court have ruled in favour of Somalia, meaning some part of Kenyan territory is on venge of being taken over by the neighbouring country.

In his statement, he regret the decision made by the court and vow to support President Uhuru Kenyatta in ensuring the sovereignty of the country is restored. He urged the head of state, who also doubles up as the commander-in- chief of the armed forces, to deploy the Kenyan military at the disputed zone to ensure it is protected. 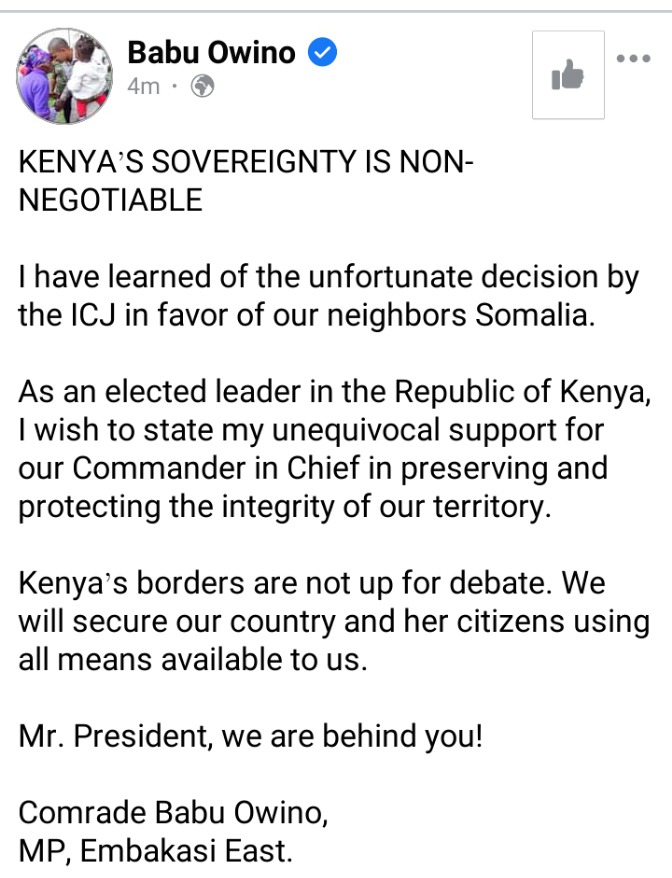 With the decision of the court being final, the matter now lies in hands of the President who will issue a directive on the same. He will either allow Somalia to extend the boundary or resist.

Sunday's 8 Well Selected and Analysed Matches To Bank On