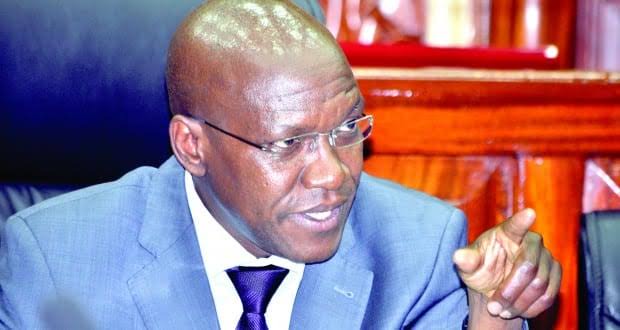 Speaking on a live morning show at K24 TV, the outspoken politician affirmed that UDA must maintain its National status just like ODM Party which he lauded for being able to withhold the status.

Expounding further, Khalwale claimed that the reason why ODM Party have huge support from the Luhya community is because of being a national outfit, beating FORD Kenya and ANC.

His remarks comes shortly after Deputy President William Ruto seemed to change tune on his stand on forming coalitions. During his tour in Migori County, he agreed to form a coalition with Governor Obado of People's Democratic Party (PDP). 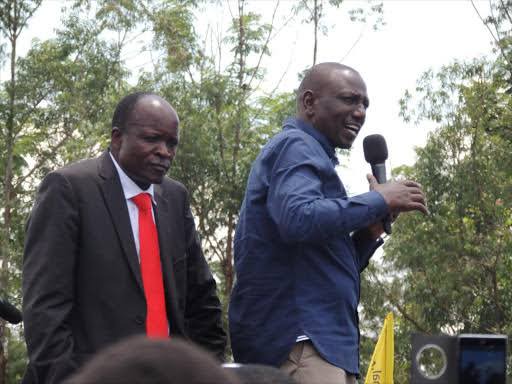 This move was interpreted as an attempt to penetrate in the region which for a long time has rallied behind Raila Odinga. Although his move might be of help in winning support from the region, political analysts claim that his double standards on forming coalitions may cost him dearly.

His fallout with some of Mt Kenya leaders led by Gatundu South MP Moses Kuria and The Service Party (TSP) leader Mwangi Kiunjuri was as a result of shunning coalitions deal.

Ruto should therefore avoid double standards and stand his ground. If he allows coalitions, let him not discriminate certain regions while favouring some to avoid protest. 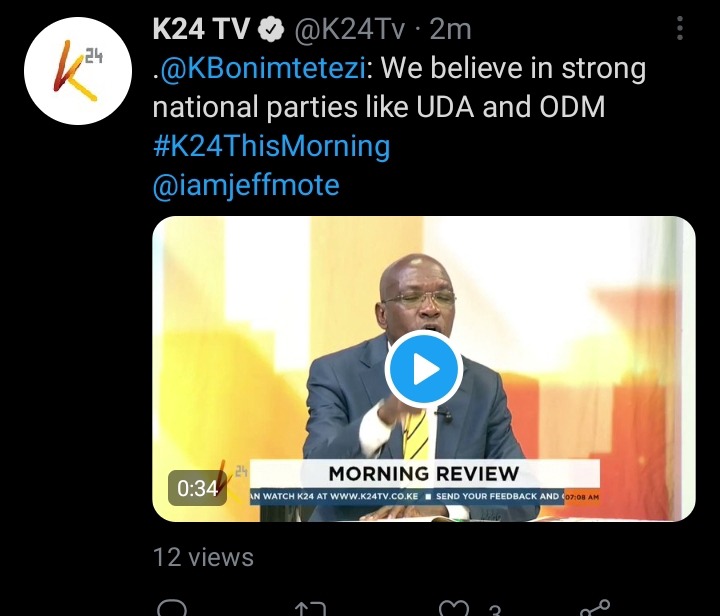 Waiguru Makes A Sharp U-turn, Says She has Not Joined UDA