By tasman (self media writer) | 4 months ago Former Burkina Faso president has been jailed for life for assassination of revolutionary leader Thomas Sankara 35 years ago. The military tribunal was read on 6th april 2022.

The charismatic Marxist revolutionary Sankara was shot to death in the West African nation's capital Ouagadougou at the age of 37, four years after he took power in the country.

Two of Compaore's former top associates, Hyacinthe Kafando and Gilbert Diendere, were also sentenced to life imprisonment for being involved in the murder case. 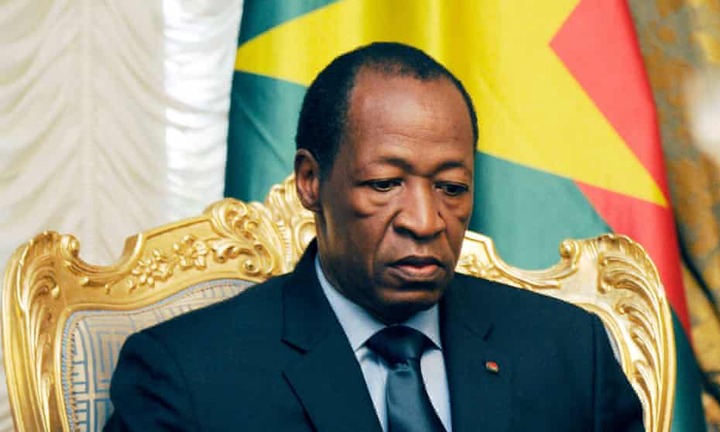 All three have previously denied involvement in Sankara's death along with eleven other defendants accused of involvement in the planing of the murder. Three of the eleven were declared innocent and the rest received prison terms of between three and 20 years each.

Compaore was found guilty of an attack on state security, complicity in murder and concealment of a corpse, the tribunal said in its ruling on Wednesday. 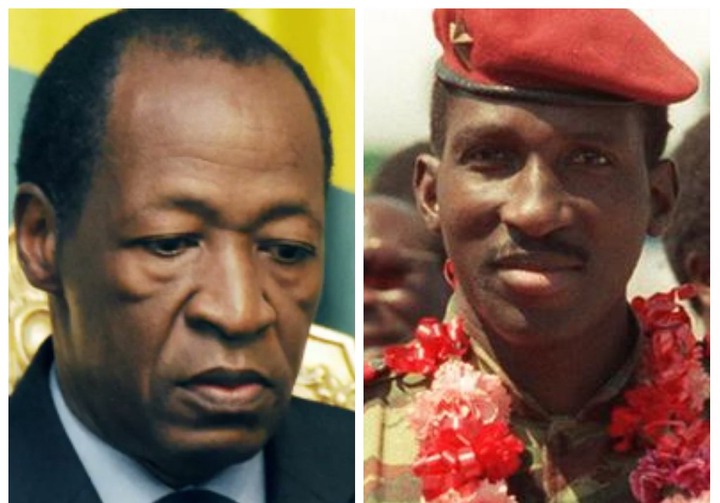 He went on to rule for 27 years before being ousted in another coup in 2014 and fleeing to Ivory Coast, where he is still believed to live upto the day of the rulling.

The affected family and the entire nation have celebrated this decision as justice have been fulfilled , "Today I am very proud to see the culmination of a legal battle of almost 30 years, proud to have a country where justice works," said Guy Herve Kam, a lawyer for Sankara's family. 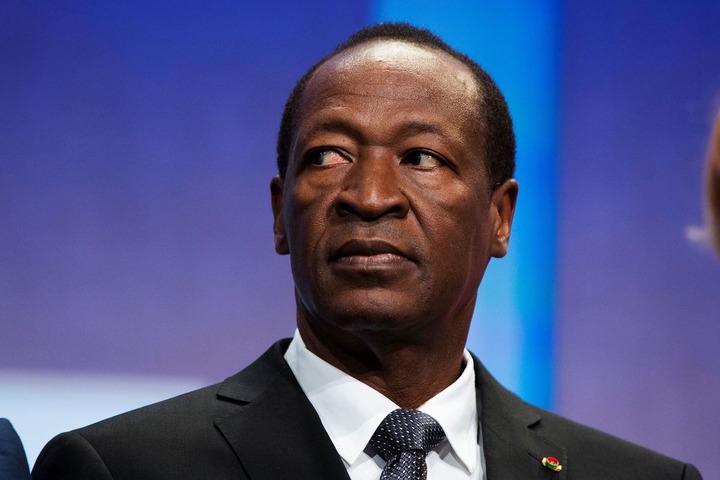