According to the lawyer, the two parties came together with a motive of bringing unity to the country. He accused the United Democratic Alliance (UDA) of the deputy president William Ruto of creating division between the poor and the rich.

"The Jubilee and Orange Democratic Movement mantra is about the unity of the country," he said. 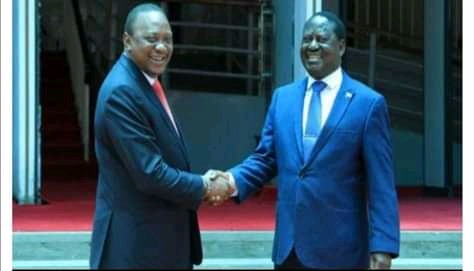 The lawyer stated that it is a very great mistake for the deputy president William Ruto to introduce an economic policy which only concentrate on one class, that is the poor, while sidelining the rich who own all the factors of production in the country.

The lawyer stated that even if the poor people are uplifted, they will still seek for job opportunities in several industries owned by the rich people, hence ignoring them could be a great mistake.

He advised the deputy president William Ruto to come up with an economic policy that will cater for all the people in the society. 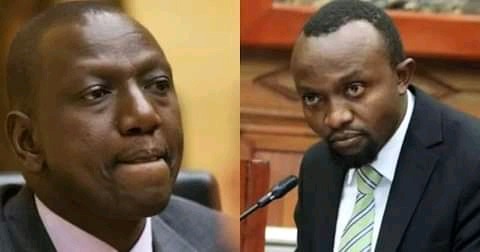 "What the deputy president is doing is creating class wars. As you introduce new economic model, where do you leave those people who own the tools for production," he said.