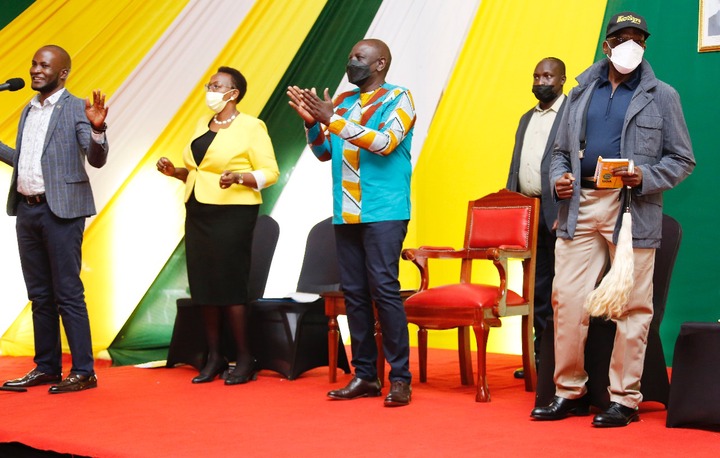 Speaking Ruto's Karen official Residence on Wednesday when the Second in Command had hosted aspirants from Kakamega, Bungoma, Busia, Vihiga, Kisii, Nyamira, Migori, Homabay, Kisumu and Siaya counties, Muthama urged Ruto to give fair share of support to anyone seeking the party's ticket.

The UDA Chairman and Ruto's loyal supporter from the Ukambani Region assured the aspirants that the nominations will be fair and credible, hitting back on his former party leader Kalonzo Musyoka.

Muthama alleged that the Wiper party did not conduct fair nominations, and further mis-treated leaders who were considered loyal lieutenants and strong supporters of the party.

He went on to state that he did not have the interest of contesting in the past election, since he had sympathy to the aspirants who were denied fair treatment in securing the party's ticket to respective positions.

Muthama who has been drumming up his support for Ruto's presidential bid lauded UDA for being the only political party with a national outlook. 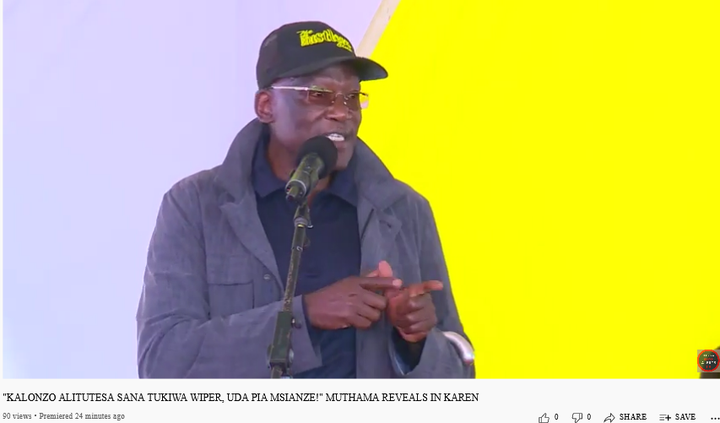