Raila Odinga was forced to accept President William Ruto's contested victory because of the chaos that could have endangered lives due to post-election violence and worry over ICC charges. 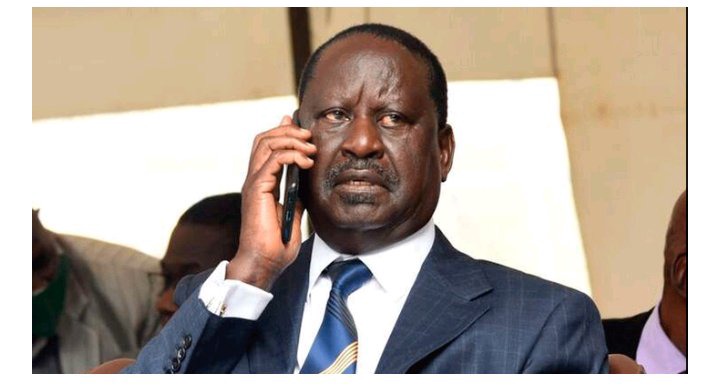 These information have come to light after the former prime minister opened up to his presidential campaign staff about why he chose not to use his purported "poll triumph" as an excuse to organize large-scale demonstrations.

Odinga is publicly explaining his reasons for remaining composed after the Supreme Court's ruling for President Ruto's victory for the first time since the court upheld his victory. He is speaking to the people who helped him launch his fifth presidential campaign. 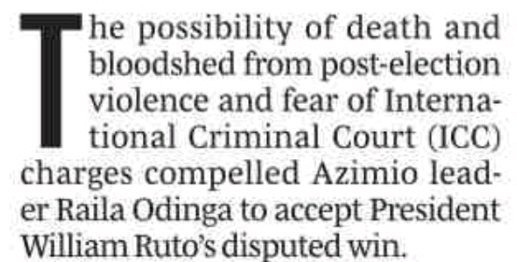 The split of the Independent Electoral and Boundaries Commission, when four commissioners disavowed presidential poll results, was further described by the former premier as a rare occurrence that had the potential to split the nation.

Even though he expressed his displeasure with the Supreme Court's ruling, Raila Odinga said that the possibility of future pandemonium guided his choice to accept the ruling.

WatchMan Working In Qatar Salary Per Month In Kenyan Shillings

6 Things Women Do When They Have Feelings For You (OPINION).

Subtle Signs That Show Your Partner Might Be Cheating on You

Celebrities who Fall in Love While Working Together